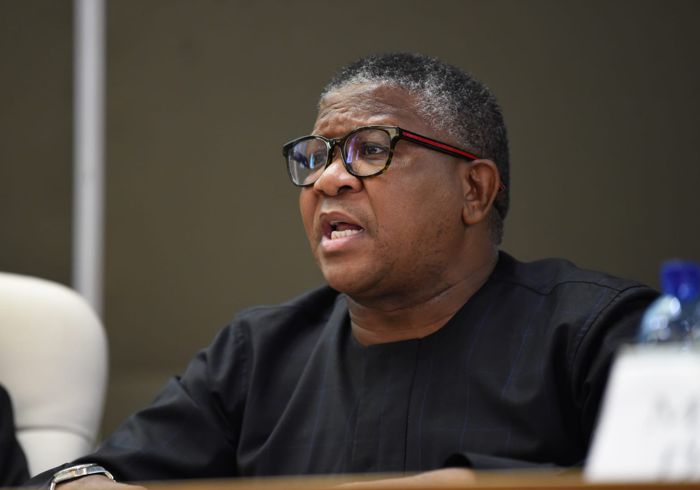 South Africa declared a national disaster and proclaimed a travel ban from the worst-affected countries, while Kenya also imposed sweeping restrictions on travel. The initiatives are an effort to avoid a significant epidemic of inadequate health care systems on a continent. The virus has infected at least 27 African states so far. Transport Minister Fikile Mbalula says there will be random screening at train stations and taxi ranks.

Speaking at an inter-ministerial media briefing on Monday following the announcement by President Cyril Ramaphosa of a national disaster status in light of theCovid-19 outbreak, Mbalula said his department had introduced more preventive measures to curb the spread of the virus.

The initiatives cover the aviation sector, which was a high-risk area, he said, where airport workers would be expected to wear surgical masks and gloves during their duties.

The Civil Aviation Authority will also be conducting checks and recognizing airlines at high risk, he said. Mbalula reiterated that as of Wednesday a travel ban will be enforced in South Africa. This means citizens from countries at high risk are banned from entering South Africa. Others are: Italy, Iran, Japan, Spain, Germany, Canada, UK and China. Such limits will also have an effect on the South African Maritime Safety Agency (SAMSA).

Mr Ramaphosa said he would chair a government command council that would “coordinate all aspects of our extraordinary emergency response”.

Among the measures he announced are: