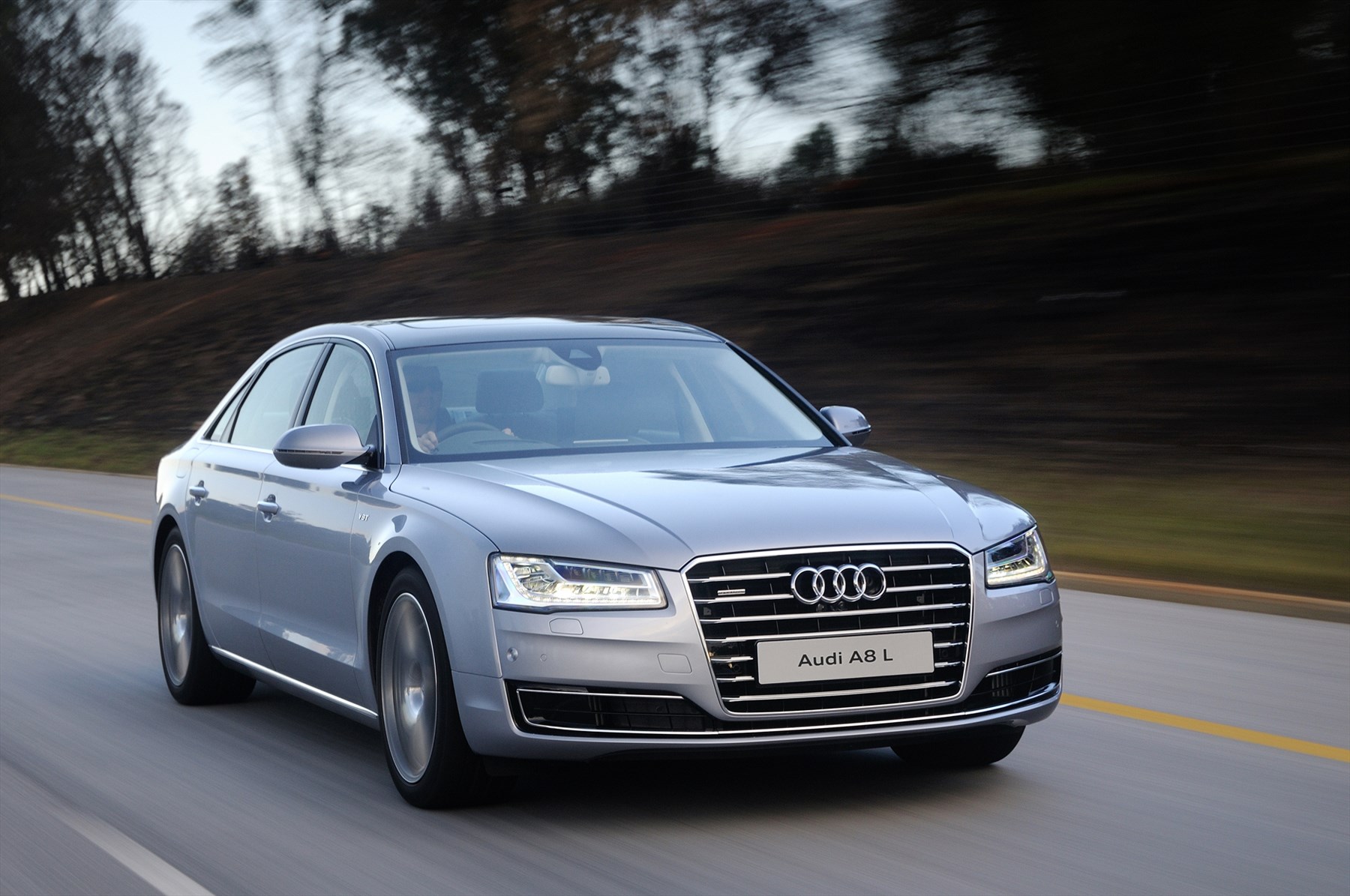 Audi launched the updated A8 in South Africa this week. Things remain largely the same, except for some subtle exterior tweaks and more generous specification levels.

Updates include a revised, sculpted engine good, meaner single-frame grille and sleeker front bumper. Aluminium has been used heavily, sticking to the principles of Audi’s space frame design approach. The xenon headlights are placed lower and are more streamlined. 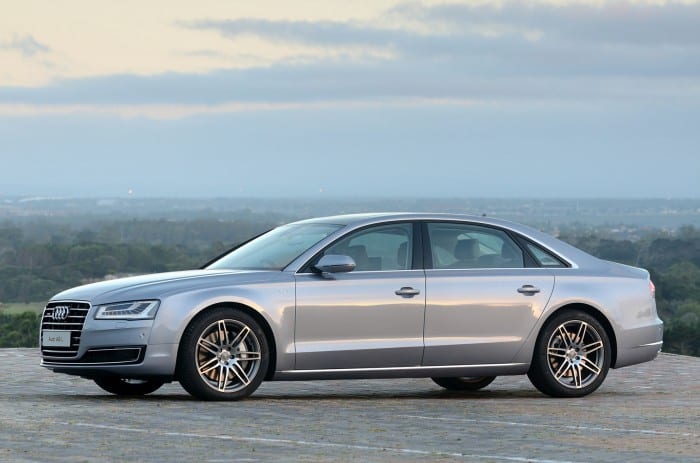 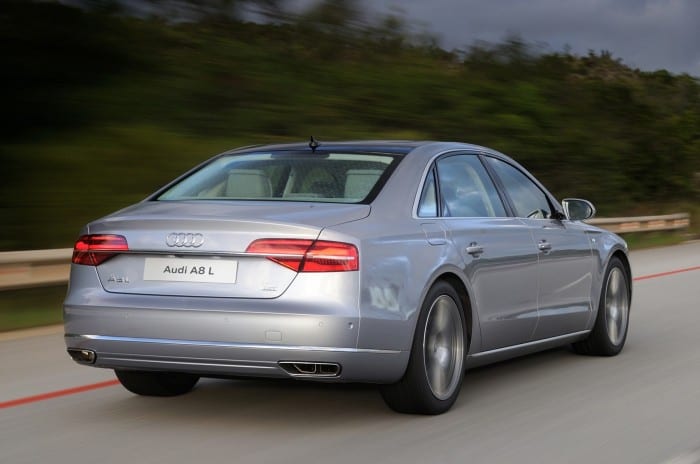 All Audi A8 models are equipped standard with an eight-speed tiptronic transmission. Audi offers an optional sport differential for the rear axle, which distributes the power between the rear wheels as needed. The Audi drive select system is standard and controls the adaptive air suspension with adaptive damping. Audi offers the air suspension as standard on all Audi A8 models.

The interior has been upgraded. Technology includes the MMI interface with navigation as standard.  A rear entertainment system is standard on all long-wheelbase models and includes Bluetooth headphones and a DVD changer with a separate hard drive. Surprisingly for an Audi, the list of standard toys is abundant. Some of the things you get are a Bose audio system, four-zone climate control, electrically-operated seats, keyless entry and power closing doors. Other goodies include Audi Connect online services and a 360-degree camera. 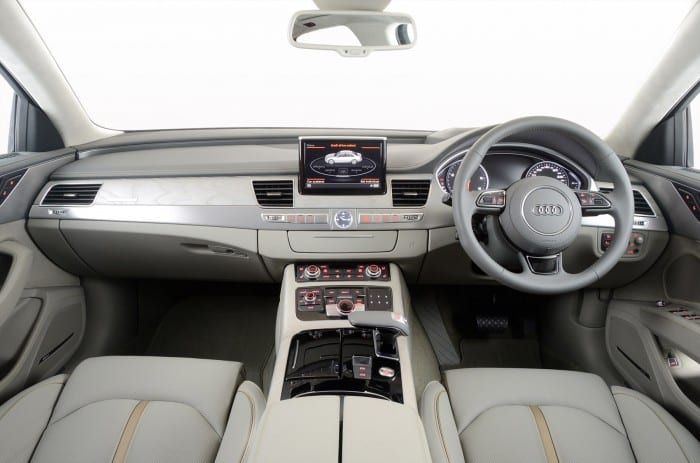