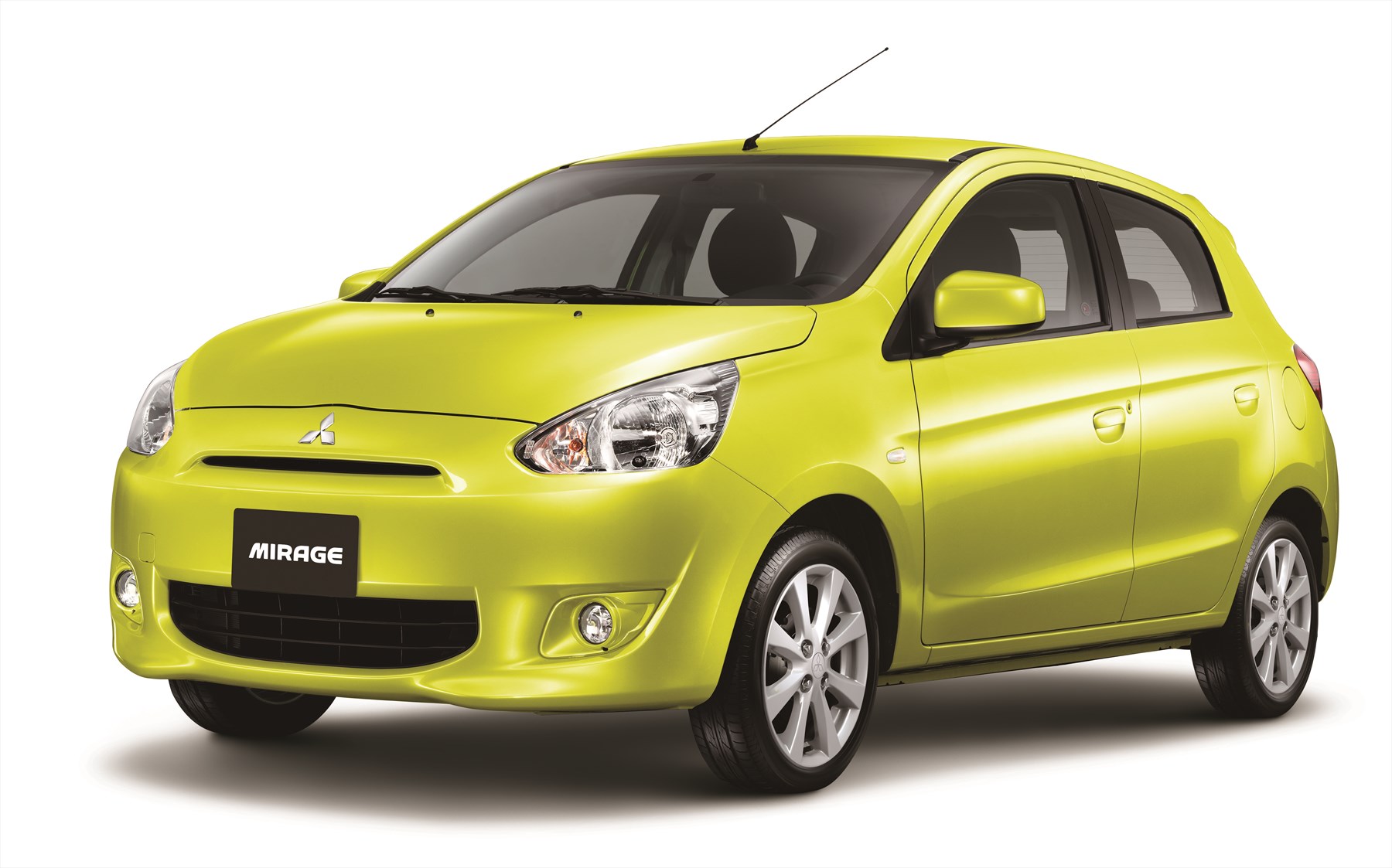 South Africa can expect the debut of the all-new Mitsubishi Mirage next month. The Mirage will come in the form of an A-Segment five-door hatchback, boasting an impressive fuel economy and youthful characteristics. 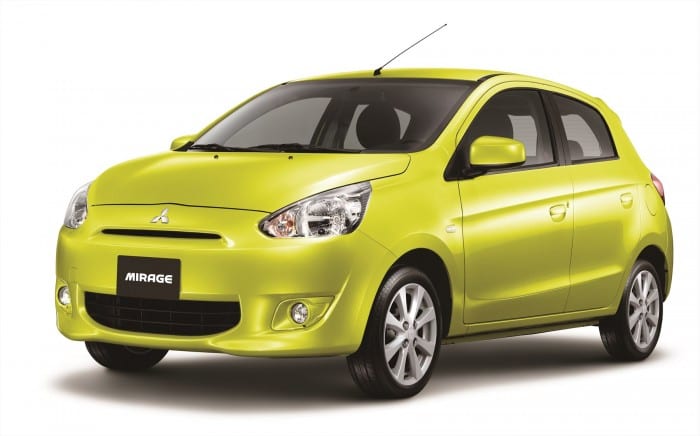 It will be powered by Mitsubishi’s 1.2-litre, 3-cylinder petrol engine, mated with a 5-speed manual transmission. The Mirage is also fuel efficient with a claimed figure of 4.9l/100km; built for urban ins and outs and open roads alike. The Mirage has been named the most fuel-efficient non-hybrid petrol vehicle available in the United States.

It will also be have standard equipment that includes keyless entry and ample safety equipment such as ABS, EBD and dual airbags. The Mirage will come with Mitsubishi Motors’s comprehensive 3-year/ 100 000 km warranty. More details and pricing will be announced at the launch.