Mureza-Cars for Africa by Africans 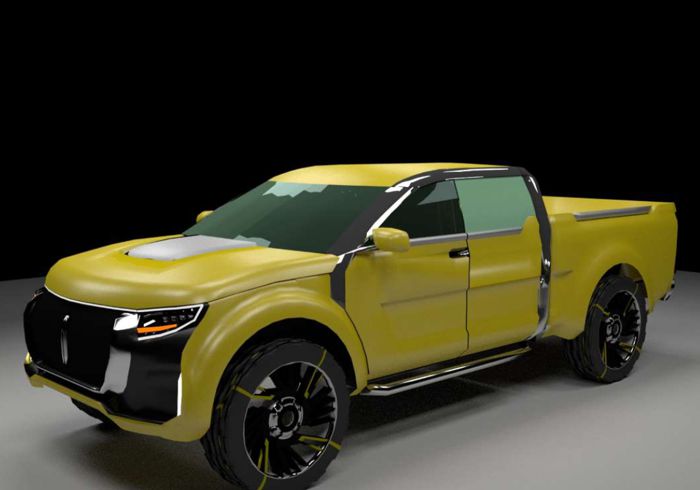 Say hello to Mureza, a new African car company that will make its South African debut at the Automechanika Johannesburg expo. The new automaker Mureza is a joint venture with the SAIPA Group in Iran for platform-sharing and the supply of some of the other major components. However, the company says its ultimate objective is to design and manufacture vehicles in Africa for African drivers. 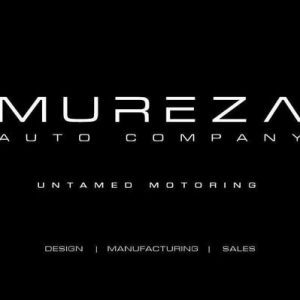 Iran is the largest vehicle market in the Middle East and also the largest manufacturer, while SAPIA is the second largest local vehicle maker which assembles cars for European, Chinese, and Japanese companies as well as developing a growing domestic design and manufacturing ability.

Africa’s new car company Mureza announced this week that it will kick off its operations with a budget crossover hatchback that’s curiously named Prim8 (and pronounced Primate) but the company has bigger plans than that in the long run, with two bakkies in the works – a half-tonner to compete with the Nissan NP200 and a Cummins-powered one-tonne range that will be marketed under the Tusker name.

The first model will be badged “Prim8” and will take the form of a cross-hatchback assembled initially from semi-knocked down (SKD) kits in the Automotive Supplier Park in Rosslyn, and later at the Willowvale assembly plant in Zimbabwe as well as the ex-Hyundai plant in Botswana.

The half-tonne bakkie, if executed correctly, will be a godsend for South African buyers, who currently only have a single option following the disappearance of the Chevrolet Ute and Ford Bantam. Mureza says that the half-tonner will be based on the same platform as the Prim8 hatchback which will also spawn a sedan and compact SUV.

Power for the crossover is provided by a 1.5-litre petrol engine with 87kW and drive is through the front wheels through either a five-speed manual or CVT transmission. Mureza says its target is to price the fully equipped flagship model between “R180 000 and R200 000”. In terms of specification, the top of the range model will feature keyless entry, 17cm touchscreen, Bluetooth, satnav, reversing camera, cruise control, parking sensors, audio system, air conditioning, power-adjustable driver’s seat, four airbags, electronic stability control, ABS brakes and tyre pressure monitoring.

Starting a car company from scratch is an ambitious undertaking, but Mureza plans to be a leading manufacturer in Africa by 2025.

Vehicles will initially be assembled in SKD kit form at a facility in Rosslyn near Pretoria, as well as at the Willowvale assembly plant in Zimbabwe and in the ex-Hyundai plant in Botswana. CKD production is likely to commence at a later date.