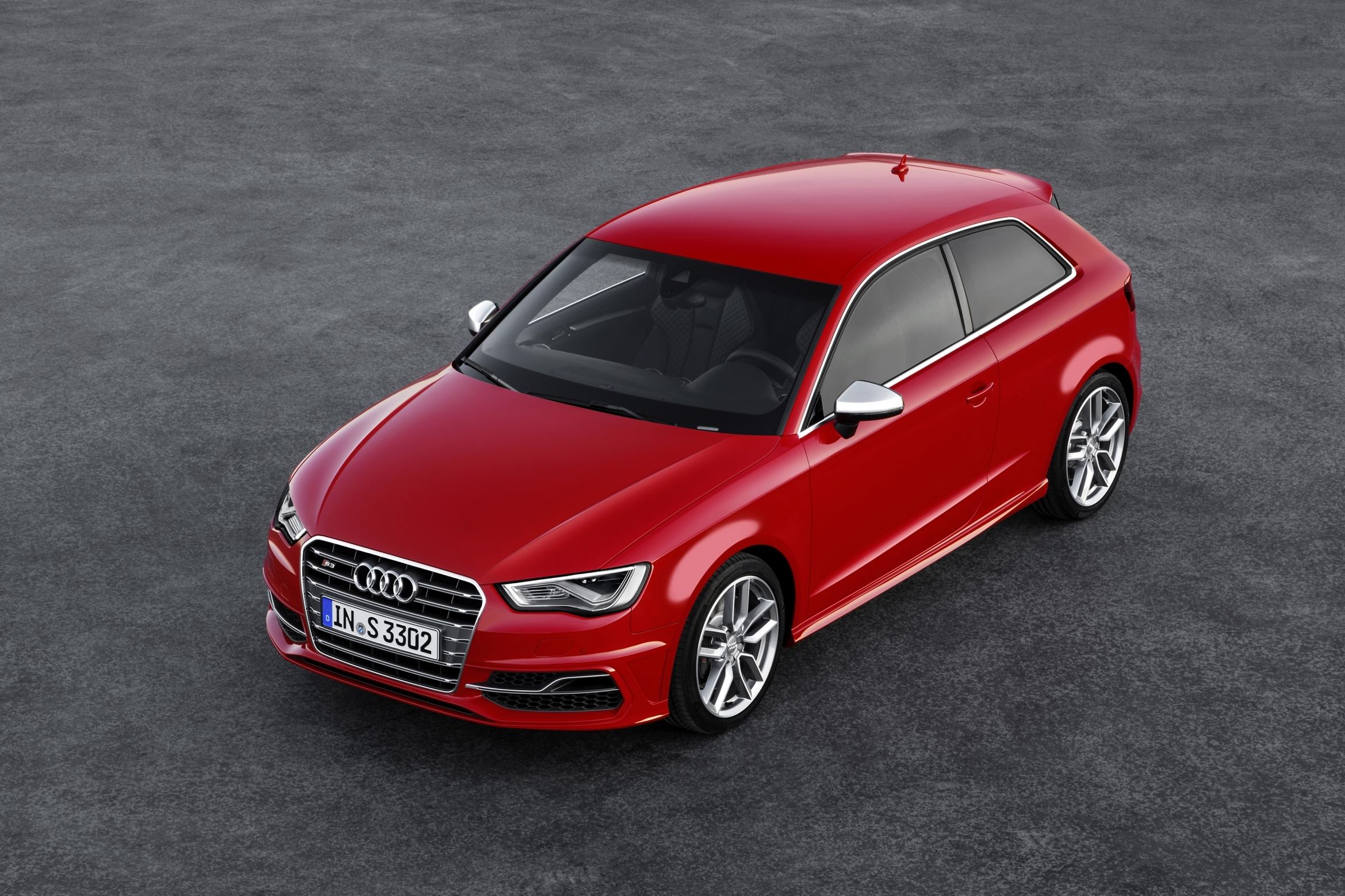 It’s been a long time coming. Audi is ready to fight again in the premium hot hatchback segment. 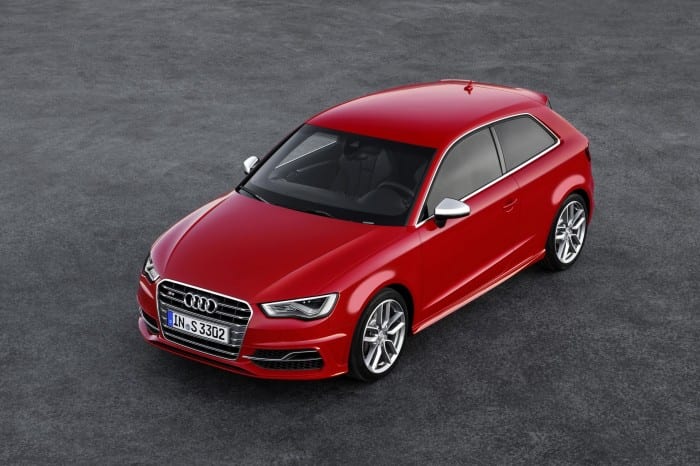 Presently, it’s only available in two-door guise but Audi says the Sportback will be announced later in November.

Claimed 0-100km/h acceleration time for the S-tronic model is 4.8 seconds. Power comes from a 2-litre turbocharged mill as it did before, with the figures rated at 206kW and 380Nm. Of course, all this grunt is sent to four wheels. 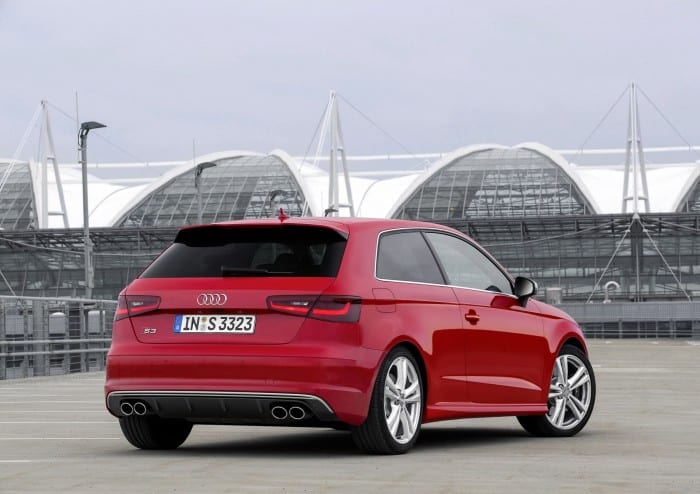 They’ve trimmed some weight too. The engine, for example weighs less than the one in the outgoing model, despite the power gains. Audi’s smart drive select programme is standard, which allows drivers to fine-tune the accelerator and steering characteristics. 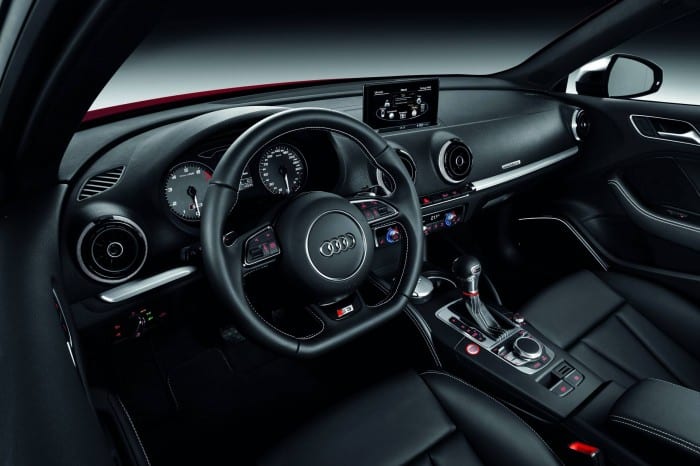 Standard kit includes 18-inch alloys, xenon headlights, an S sports suspension system, cruise control, Bluetooth and Audi’s Multi-Media Interface. They’ve also listed the locations of all the S badges you’ll find in and around the car. And there are plenty.