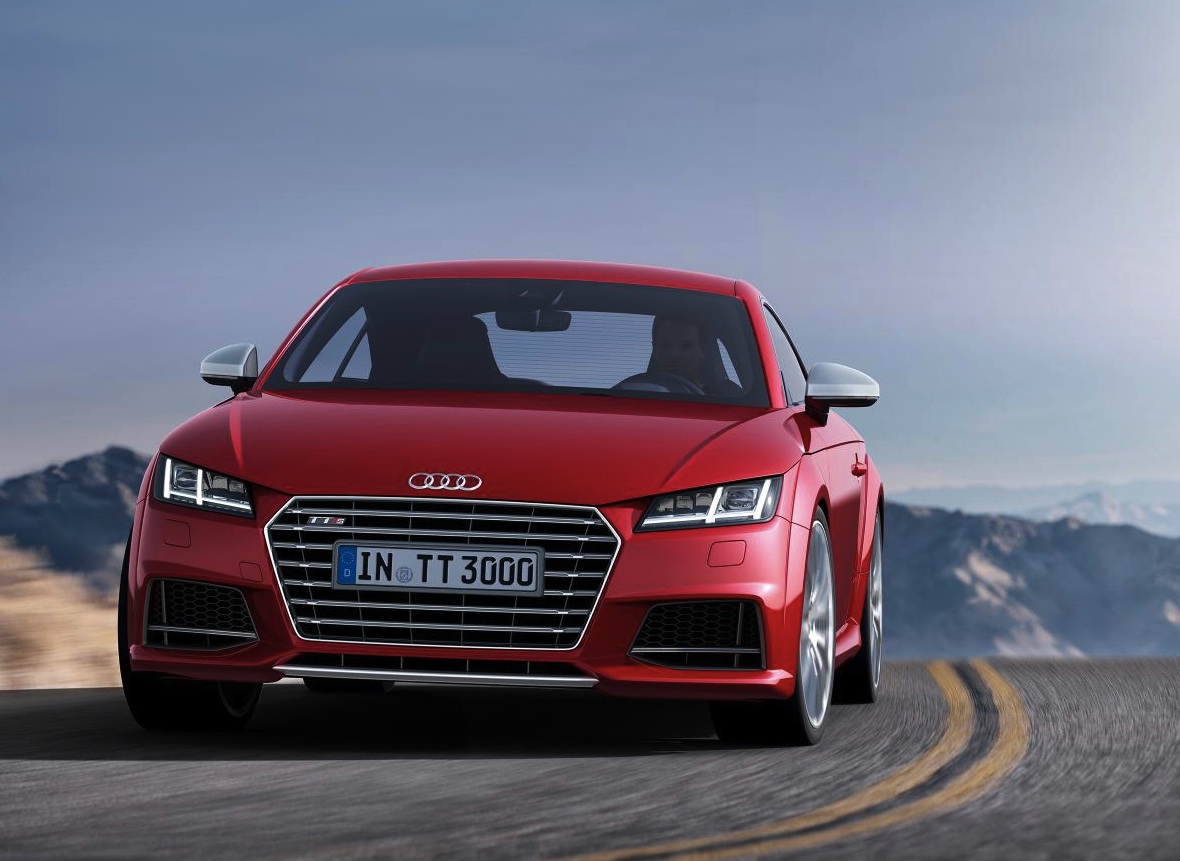 The latest iteration of Audi‘s sports coupe eschews the rounded look of old. Leaner and meaner, the new TT makes its debut at the Geneva Motor Show this week, in standard and S guises. We think this “visual reformatting” as Audi puts it, might help the TT endear itself to those placing masculinity higher on the priority list. It’s certainly more square and aggressive. The length remains almost exactly the same as its predecessor at 4.18 metres. And those with taller frames will still need to fold themselves in, as the height hasn’t changed either. But the boot is bigger by 13 litres and overall the car has shed 50 kilograms. Power highlights are impressive. The TTS packs a 228kW punch and will go from standstill to 100km/h in about 4.7 seconds. There’s the usual array of four-cylinder, two-litre mills in various states of tune, including a diesel model. And on models equipped with the quattro all-wheel drive system, drivers can select how much torque is transferred to the rear wheels, through various modes. 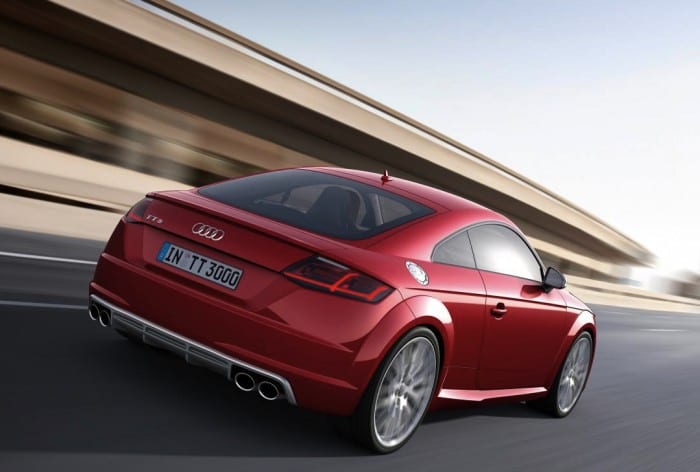 Audi claims the steering is more direct and the TT has the latest generation of the automaker’s magnetic ride system. An electromechanical parking brake also features. Buyers can pick from new exterior colours. And despite claiming to come with a “generous range” of standard features, there’s still a lengthy options list. This is an Audi after all.