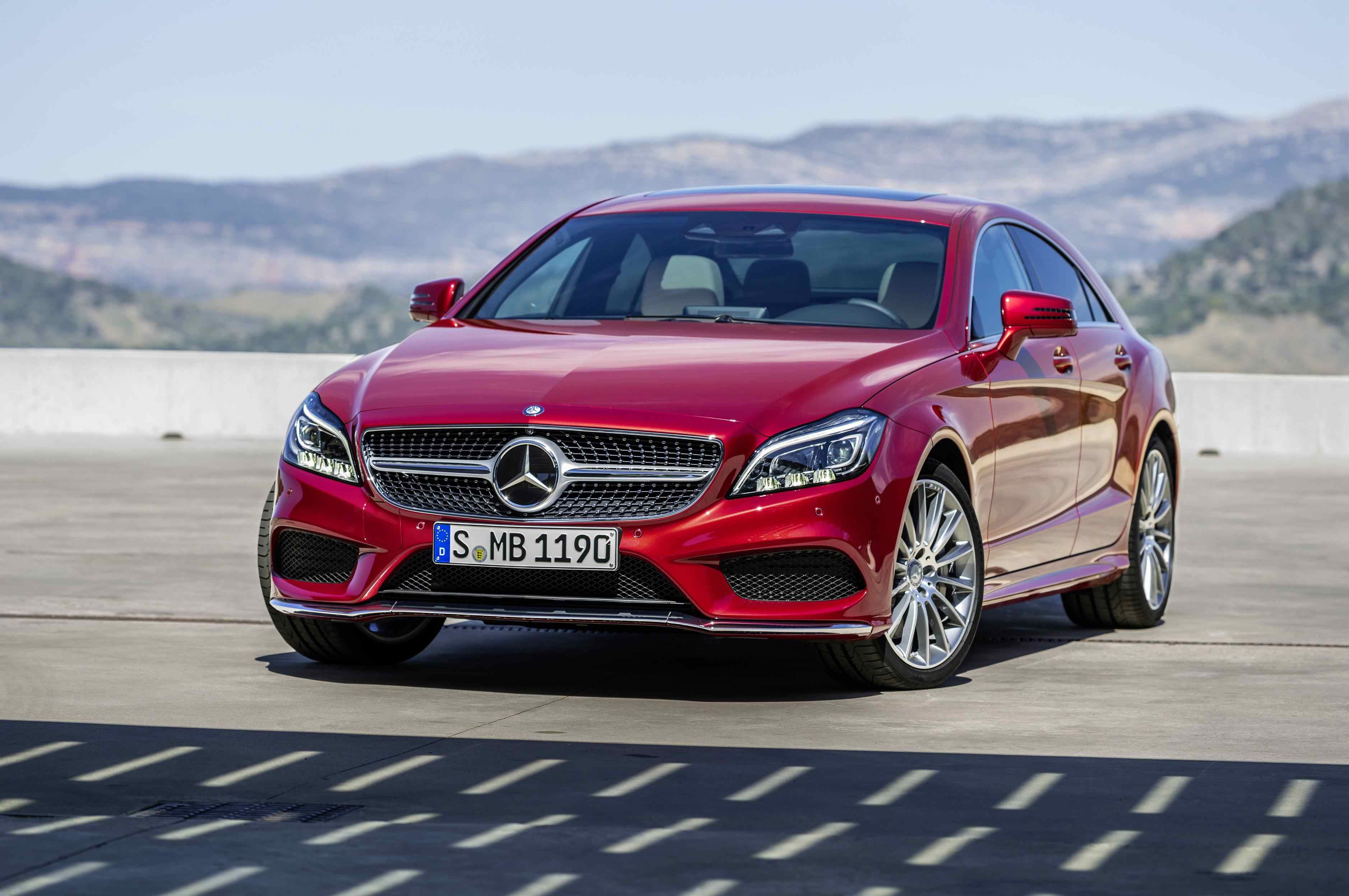 The Mercedes-Benz CLS arguably pioneered the now popular four-door coupe niche. Having proved its mettle over a decade of existence; the automaker has released the third installment of their sleek machine. Apart from the thoroughly revised styling, the marketing people are most excited about the new lighting technologies boasted by the latest Benz. 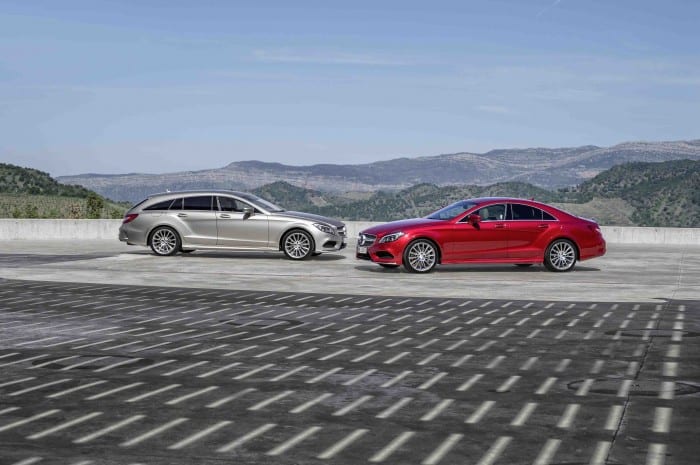 New multi-beam LED headlamps illuminate the way more effectively, with a swivel function that throws light into a corner before the driver has even turned the wheel. It also detects when the vehicle is approaching a roundabout, activating the cornering light modules on the left and right, purporting to offer better visibility. 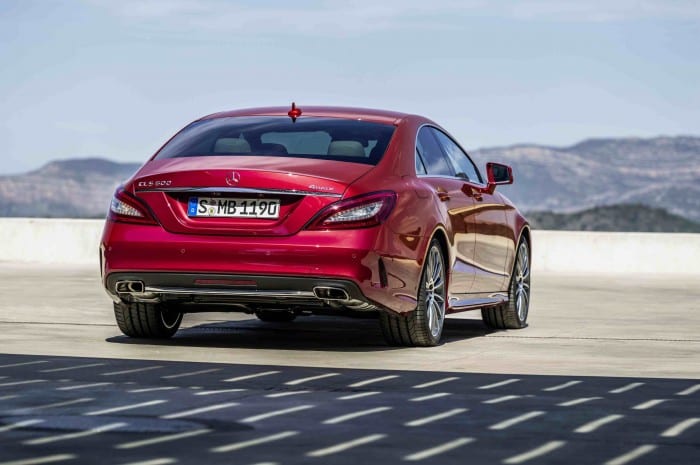 It should be pointed out that this is more of an extensive facelift than an entirely new model. On the styling front the designers have endowed it with a more muscular facade. The bumpers are more pronounced, those headlights are more aggressive and a new grille similar to the one that debuted in the current A-Class (with all those striking “diamond” pins) does duty. These changes have also been rolled out on the CLS Shooting Brake. 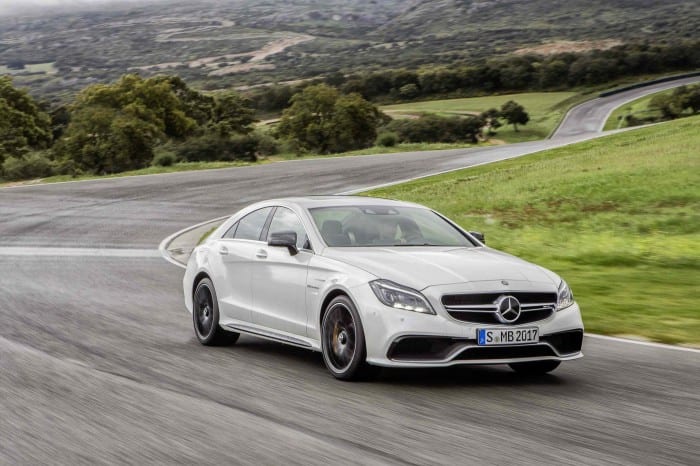 Engine choices will remain the same, but some of the existing powerplants have benefitted from a revision. For example, the starter 220 CDI derivative gets 19kW and 110Nm more taking things up to 248kW and 480Nm. The mighty AMG model still sits proudly at the top of the range; roaring proudly with its 5.5-litre V8 engine strapped with two turbochargers spitting out 415kW. A new nine-speed automatic transmission also joins the line-up. 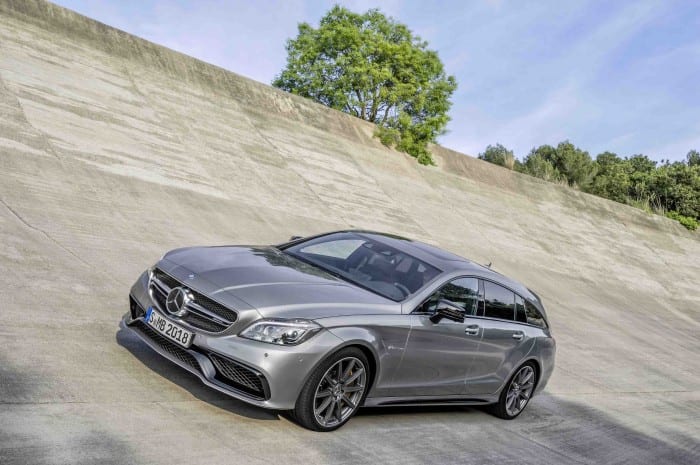 Finally, they are offering more in the way of mobile connectivity. The updated Comand Online system offers integration with Google-powered applications; like Street View and Local Search. A smart new navigation system uses NASA satellite images and the Connect Me function enables users to contact emergency and breakdown assistance services from the car. 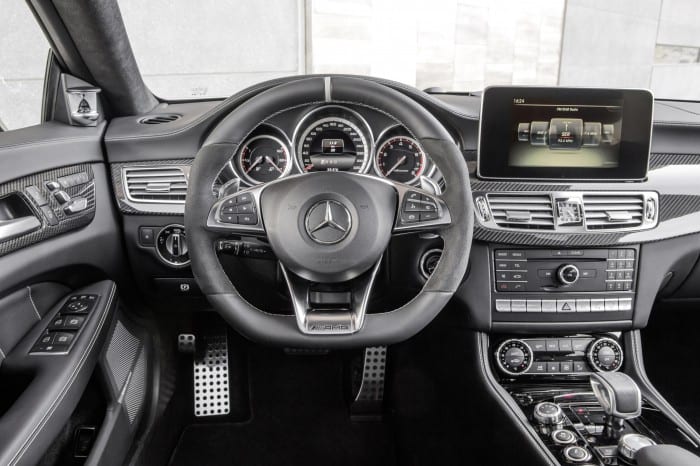 According to Shirle Greig, spokeswoman for Mercedes-Benz South Africa, the new CLS is set to arrive on local shores in September this year.