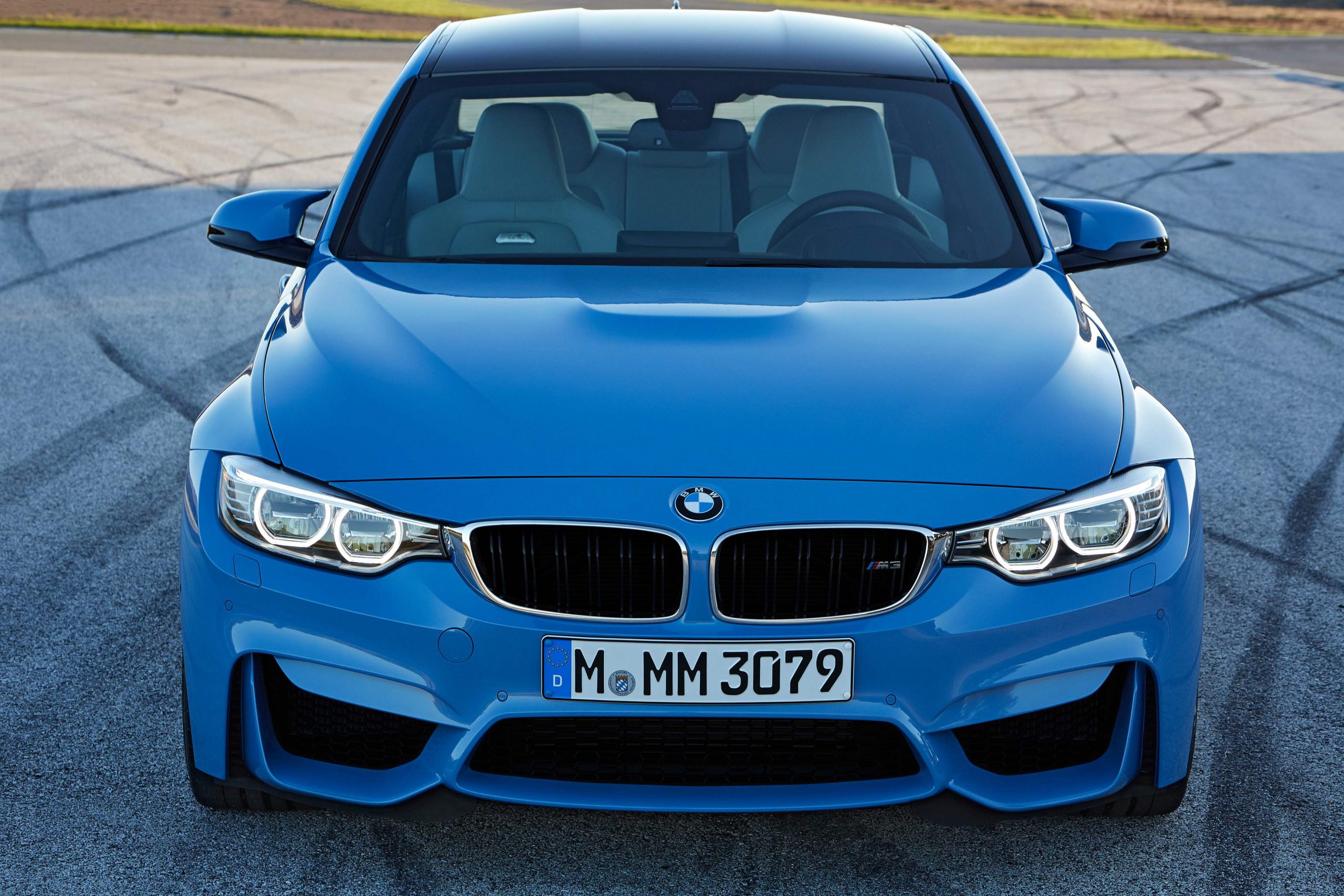 The archetypal performance saloon is ready to hit the streets in its latest iteration. Buyers can look forward to the all-new BMW M3 Sedan and M4 Coupe next year. Speculation from the public and careful teasing by BMW built anticipation. Finally, the Bavarian carmaker released details on the powerful duo. 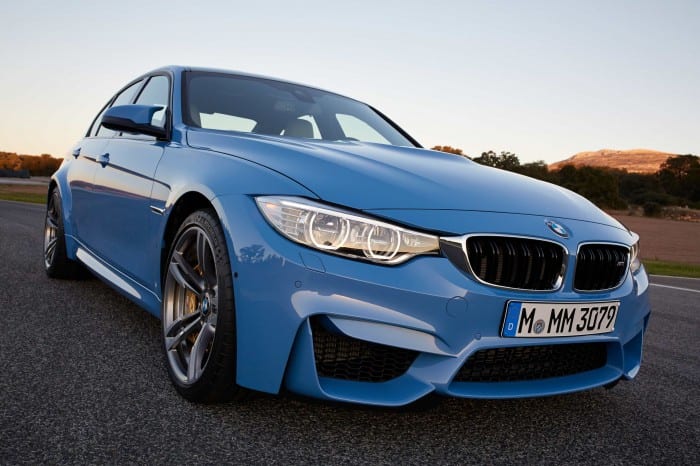 Tradition is both ditched and embraced with the new model. A straight-six engine has been opted for – as it was with generation one, two and three – with the old V8 being sacked. But a turbocharger has been thrown into the mix. Here’s what you’ll be able to brag about: 331kW and 550Nm. And BMW claims that this high-revving mill will propel the car to 100km/h in 4.1 seconds. All while returning around 8.3l/100km thanks to their EfficientDynamics systems. You can have it with a six-speed manual transmission, or a seven-speed double-clutch option. 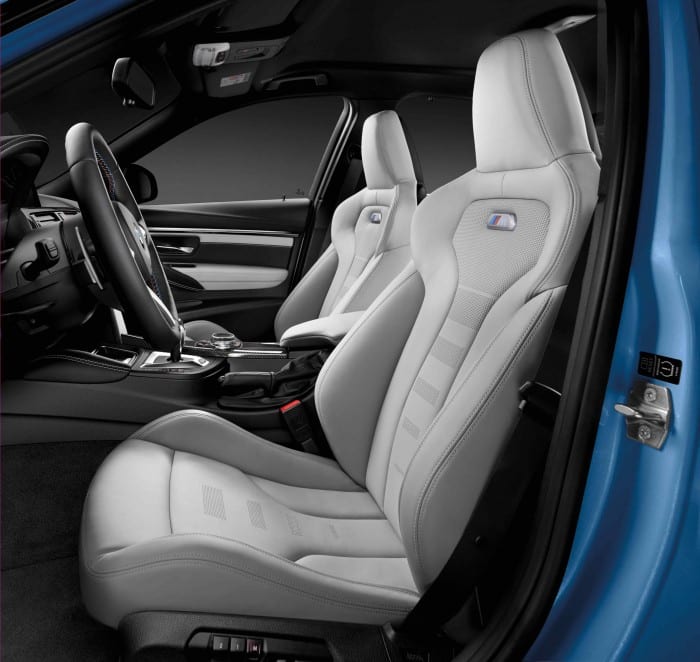 Aural thrills are as important. A flap arrangement in the exhaust system promises to bring the throaty sound drivers appreciate from the icon. You will also be able to switch between different sound profiles – much like you can on a smartphone. The new M3 weighs 80 kilograms less than its predecessor. Aluminium was used liberally, carbon fibre and plastics are also to thank for the weight loss. 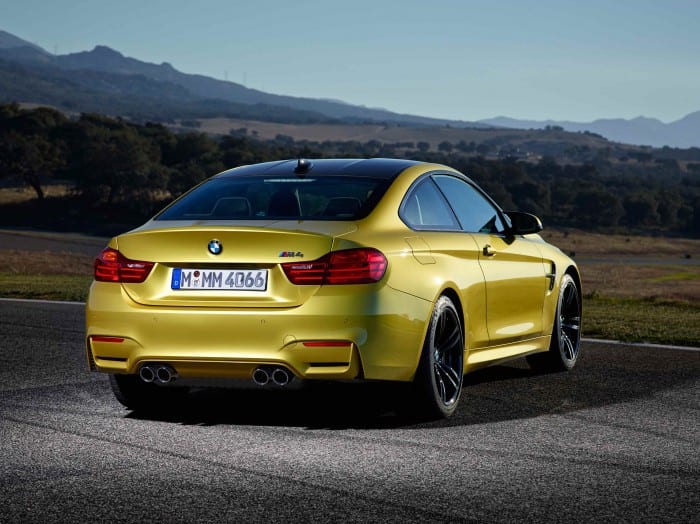 BMW summoned DTM champions Timo Glock and Bruno Spengler to thrash the M3 and M4 around the Nurburgring earlier this year. Their responses are positive, naturally: the automaker does pay their salaries after all. But it wouldn’t be unrealistic to expect that the M3 will meet (and exceed) the expectations of performance-hungry South African aficionados. Has it ever failed? The racing duo described the engine as “lag-free”, the electronic power steering as “very precise” and “providing excellent feedback”. We’ll see, when it arrives on our shores.