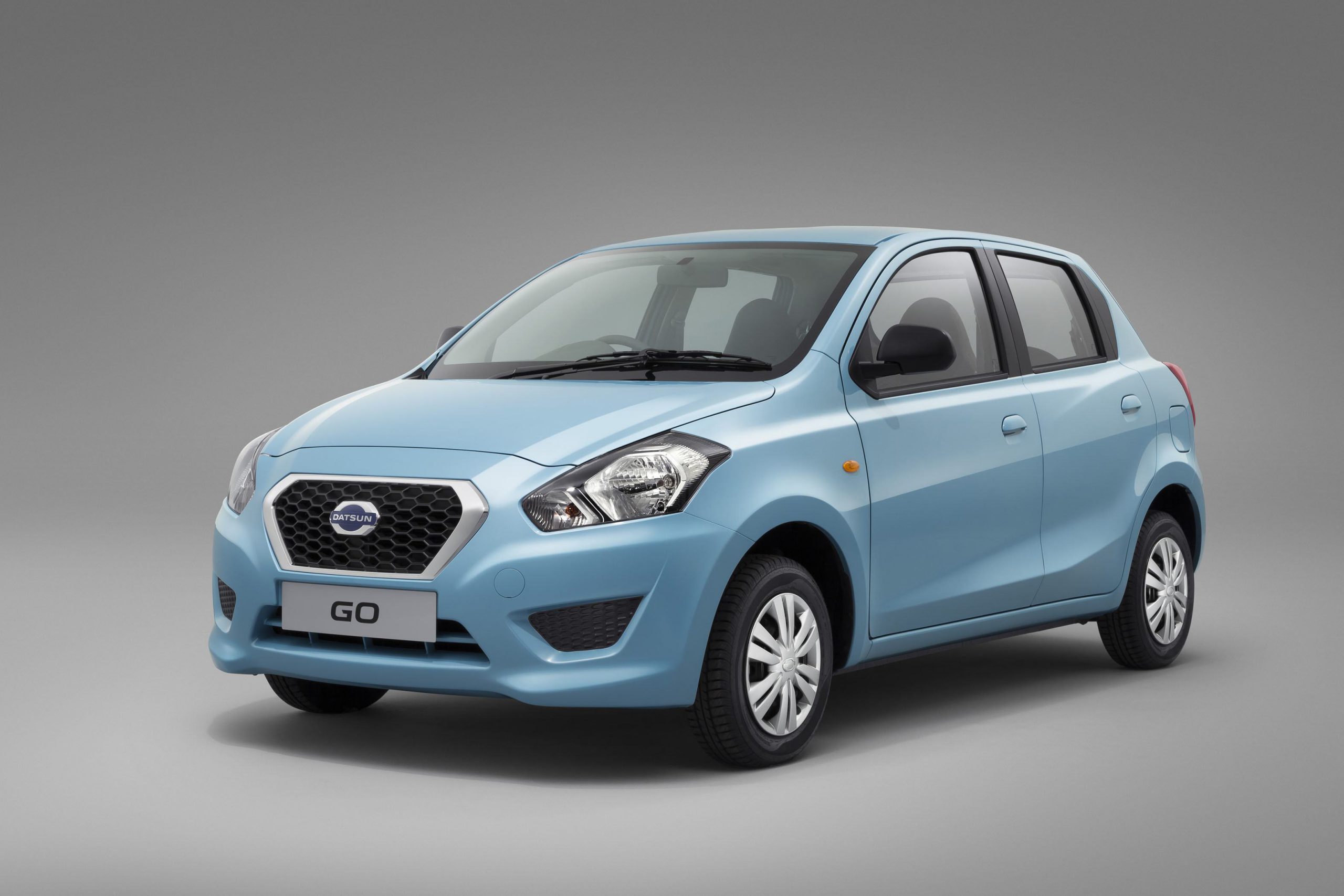 This is what Datsun’s foray into the budget car market will look like. It’s called the GO and it’ll be going on sale in India early next year, before making its way to other markets – including ours.

The GO will be powered by a 1.2-litre engine, with a five-speed manual transmission. Power will be sent to the front wheels. In the press materials, Nissan’s spin doctors talk about dreams. According to Vincent Cobee, charged with heading up the new sub-brand, “when a customer bus his first new car in countries like India, Indonesia, Russia and South Africa, first he dreams about it. To realise the dream, customers need to have access and feel a sense of belonging towards the brand”.

We can’t imagine the dreary GO will spark the dreams of many buyers. Just look at it. But it will represent a sound alternative in the competitive entry-level car ambit. Beige seems to be the standard interior in cars of this kind. Think of the Honda Brio. The Datsun also sports an unsexy brown interior: that iPod on the fascia looks like an anachronism amidst the sea of brown plastic. The GO will be manufactured at the Renault-Nissan Alliance factory in Chennai. According to Cobee, the new Datsun’s name was inspired by the brand’s target market. “They are literally on the move. They want to go further. The name of the car reflects this aspiration”.