The Renault Megane CC has one big claim to fame. It boasts the coupe-cabriolet segment’s largest panoramic roof. Local sales of the topless Frenchie have waned somewhat – sightings on our road are rare nowadays. A revised iteration could re-ignite the interest. 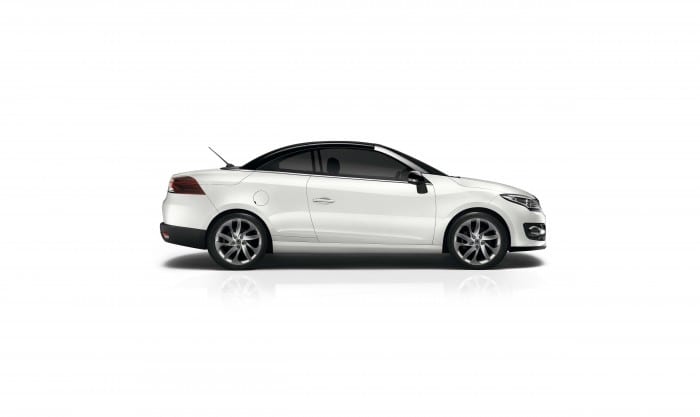 This updated Megane CC debuts in Belgium next year. Following this, it’ll go on sale in more than 15 markets worldwide. It boasts Renault’s new design philosophy, which aims to be more sensual and friendlier. We first saw this on the new Clio, launched earlier this year. It gains a redesigned face; with a large diamond emblem nobody will miss. There’s also a glossy bit of black plastic joining either end of the headlamps. Those too have been given a tweak. LED daytime running lights are integrated into the bumper. 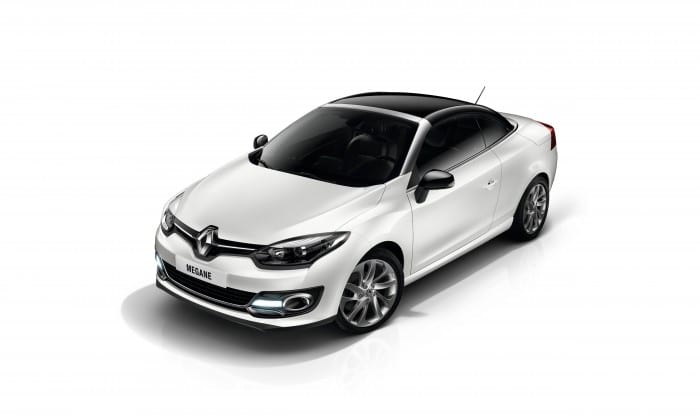 In addition to a sharper visage, Renault’s also excited about offering their R-Link Multimedia system. It’s their equivalent of systems like iDrive from BMW or MMI from Audi. There’s a seven-inch colour display and a console-mounted joystick, controlling all the infotainment features.

The Megane CC is built alongside the Scenic and Grand Scenic at Renault’s Douai plant in France.