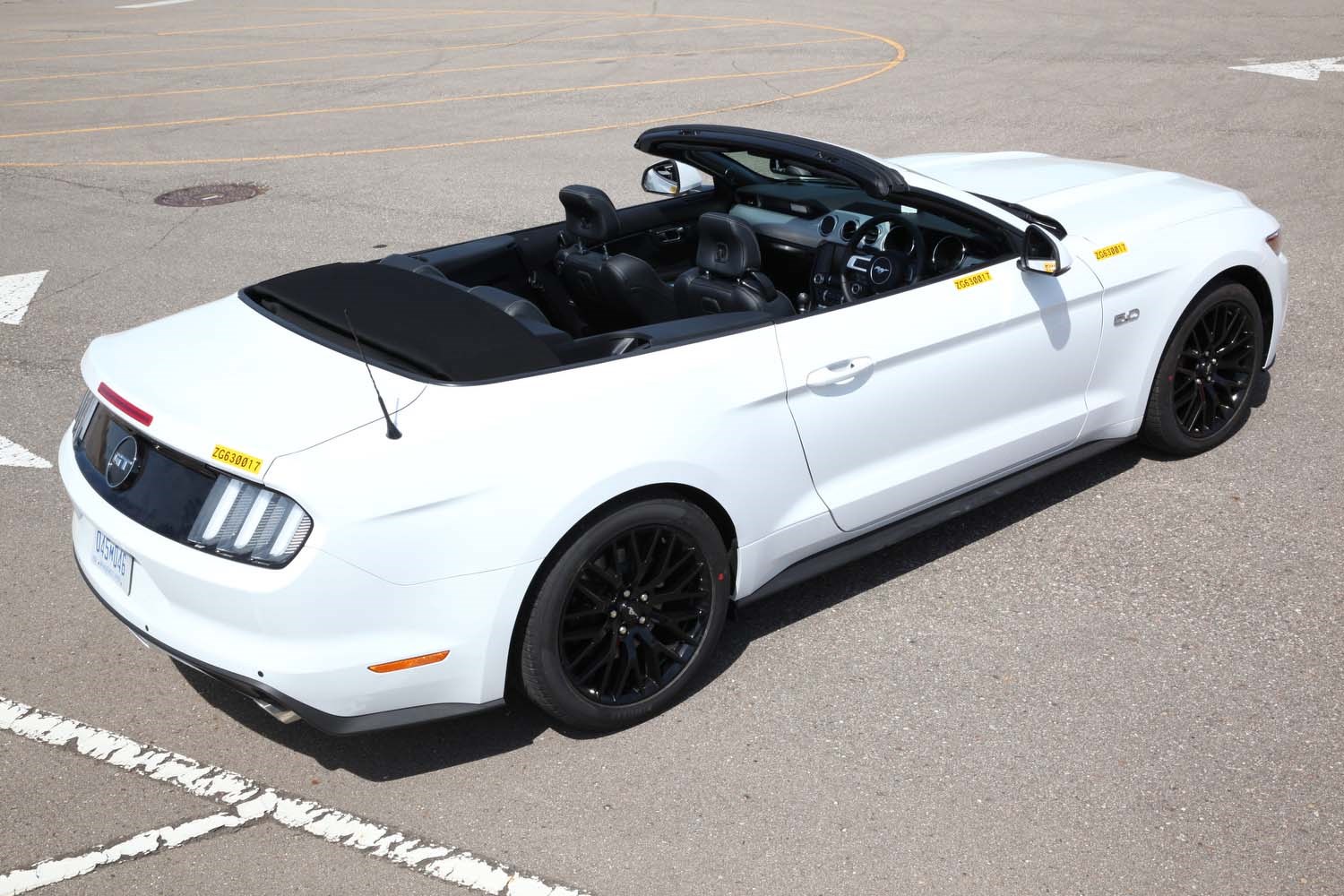 Ford has come out with a right-hand drive Mustang for the first time ever. For us in South Africa, this is pretty great news. Left-hand-lane drivers seem to be a little daunted by left-hand-drive vehicles. The new design will allow Ford to export the new Mustang to 25 markets around the world including Australia and the United Kingdom.

Mustang has a number of international fan clubs and has won many awards and hearts of motor enthusiasts globally. The introduction of the right-handed Mustang to the market will win over even more admirers and buyers. We attended the Ford Go Further event where it was shown, and we can honestly say it’s even more attractive in person. 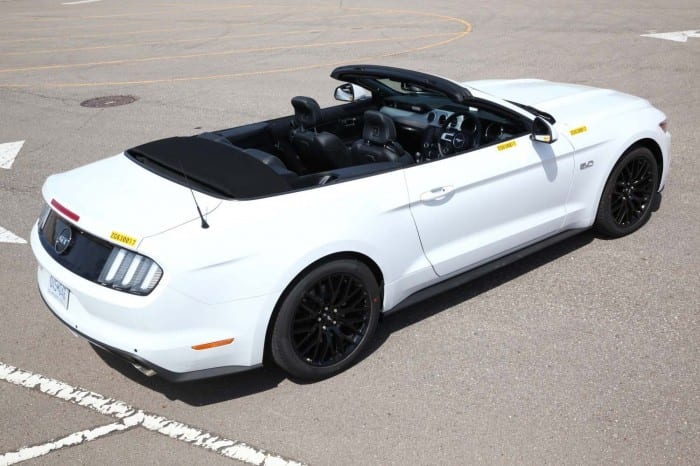 The sixth-generation Mustang will make an appearance in South Africa in 2015. Ford Motor Company of Southern Africa has announced that it will open pre-orders for the all-new Mustang in January 2015. Watch this space for more details.