Feast your eyes on the Honda Civic Type R. The automaker needed something to pander to their performance enthusiasts. In addition to casting a glow over the rest of the range. It’s finally here and thankfully does justice to the striking sketches that made their rounds on the internet. 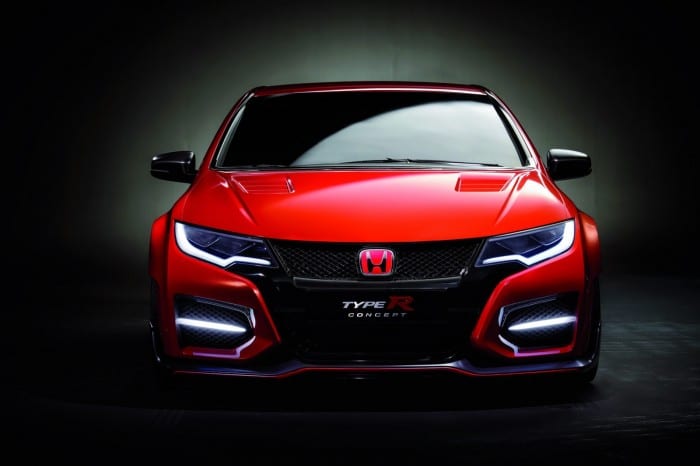 The Type R makes its debut at the Geneva Motor Show. And Honda describes it as a racing car for the road, rather than a high performance version of a road car. Interesting. A turbocharger has been thrown into the mix too, promising an output of “at least” 206kW. 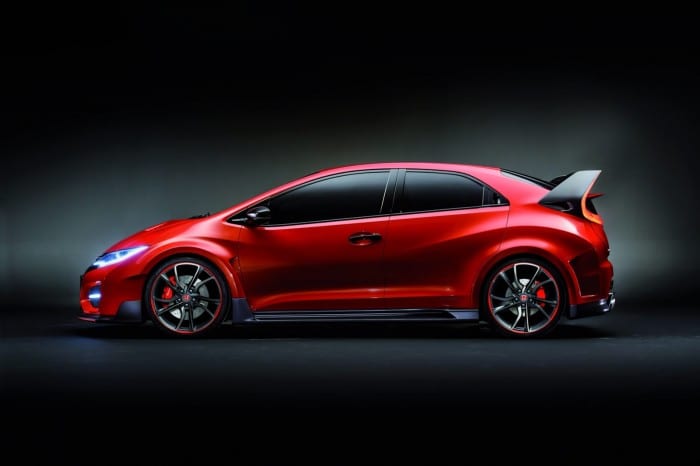 It looks the part too, all snarling and aggressive, like a hot hatchback should. And many of its cues are purported to offer real performance benefits. Honda says this was confirmed after prototype testing at the hallowed Nurburgring in German. The shape and angle of the spoiler, for example, offers more downforce and the menacing visage festooned with nostrils effectively aids cooling. Of course, they’re also the stuff of hot hatchback wet dreams. Honda isn’t known for their use of forced-induction in their high-performance models. But the automaker claims the knowledge they’ve gained from using turbocharged vehicles in recent motorsport efforts has been thrown into the development of this Type R. Its arrival on our shores is yet to be confirmed. But we’re keen to see if the Type R makes up for its tardiness when it does land.