New Mazda 3 To Beat Golf At Its Game?

There are usually long intervals between news updates from Mazda. But it just announced the its sharper solution to the family hatchback segment. The new Mazda 3 will fight for supremacy against the Volkswagen Golf and Ford Focus. 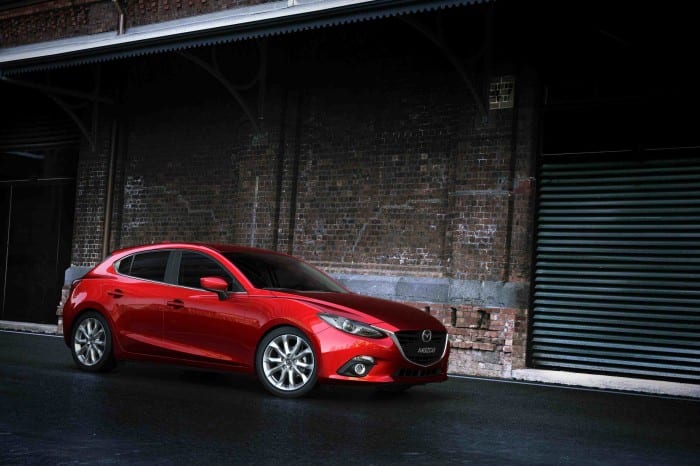 It looks like a more compact, flattened version of the CX-5 crossover. They speak about a “KODO” design philosophy, which aims to capture the “Soul of motion”. Whatever that means. We think it’s a good looker, with flowing lines and a sleek shape. 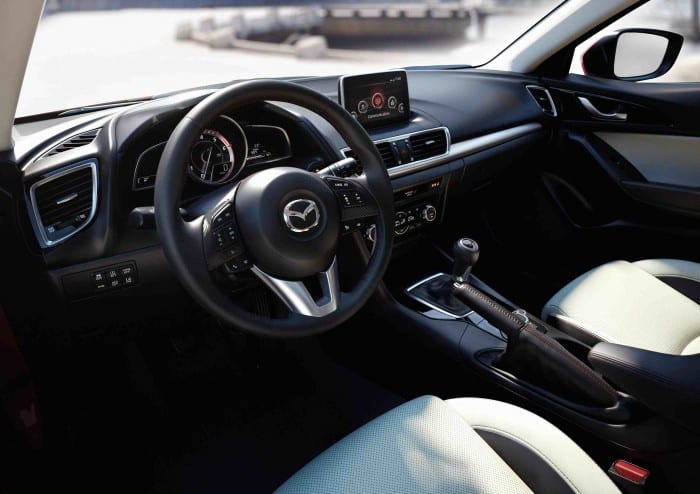 Under the skin, Mazda has endowed the newcomer with their “SKYACTIV” technologies. Which means a taut and lightweight chassis and efficient powertrains.

It’s part of a new strategy the marque has employed a new strategy, which puts greater emphasis on sustainability and economy. But they promises it’ll deliver one of the most entertaining handling experiences, thanks to its leaner packaging.