Attention tyrants of the world. Your chariot has arrived. The latest Mercedes-Benz S65 AMG has been announced. And the details are too exciting to gloss over. It boasts two turbochargers, six litres, a dozen cylinders and a torque output that might allow you to tow away the Western Cape. 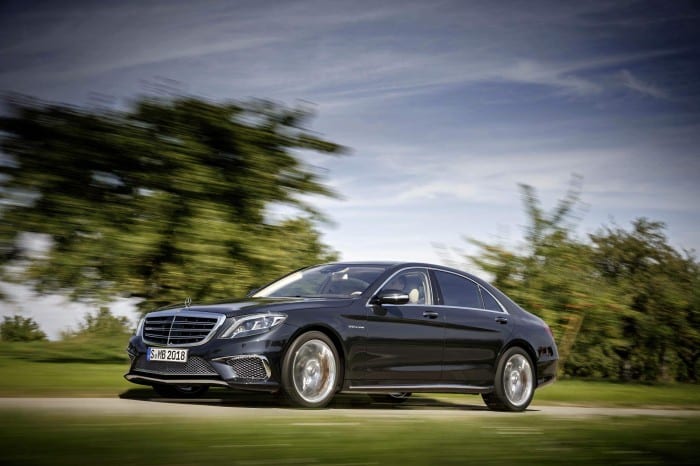 The big and bad limousine might seem vulgar in the current climate of downsizing. But if the diplomats and dictators of the world want monstrous power, then monstrous power they shall receive. And the automaker proudly boasts that it’s the only German premium manufacturer to offer a 12-cylinder car.

It’ll dispatch the 0-100km/h sprint in 4.3 seconds, but according to Mercedes-Benz the engine under the hood meets the requirements of the EU6 emissions standards, which isn’t due to take effect for another year. Power is shifted via their seven-speed semi-automatic transmission. 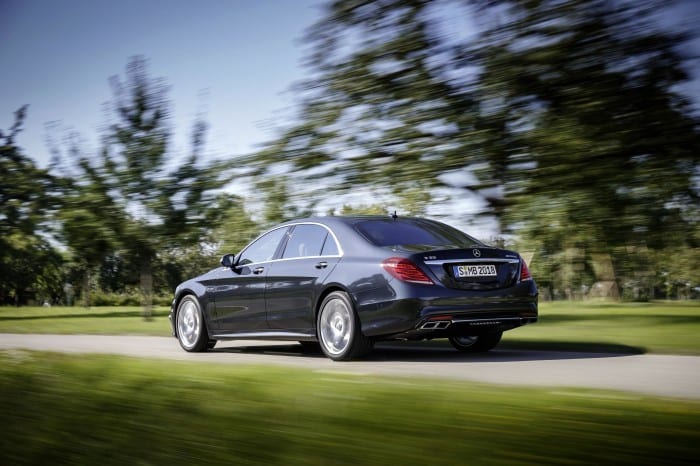 While its credentials as a bona fide, fire-breathing AMG Benz are undoubtable, the luxury element is still promised. The angry S-Class has Magic Body Control. That’s not a dance move from Step Up 2; instead there’s a scanner which detects undulations and ripples in the road, relays that information to the suspension, which irons them out accordingly.

The S65 rides on lightweight forged 20-inch alloy wheels with 16 spokes, each twisted to catch the light, giving an impression of being even bigger. We’re not making this up. If your chauffeur fancies track stints, you may have the high-performance composite braking system as an option. 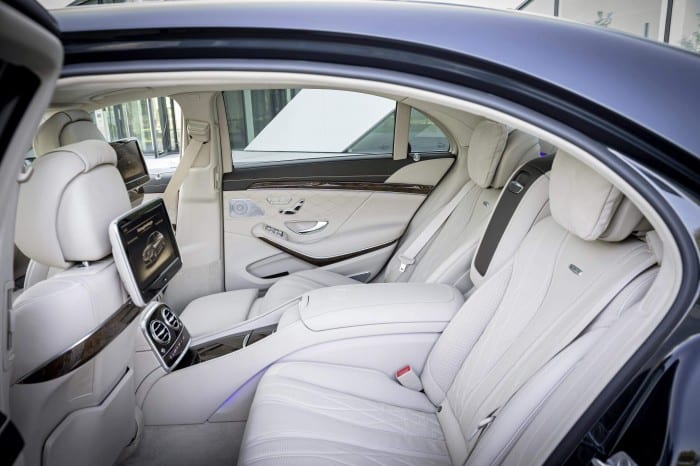 Upfront the driver gets a touchpad, through which the radio, telephone and navigation systems can be controlled. Mercedes-Benz said it’s used in the same way as a smartphone or tablet. But there’s voice command too. It might be the flagship Benz, yet there are optional extras. These include a 360-degree camera, a “first-class rear suite”, rear folding tables and something called a “Warmth Comfort” package.

The new Mercedes-Benz S-Class is due to be launched in South Africa this week. The S65 will debut at the Los Angeles and Tokyo motor shows this month.