The Nissan X-Trail has long been a strong contributor to the automaker’s bottom-line. It does rather well locally. The new X-Trail has been unveiled and it eschews the boxy look that defines the outgoing model. 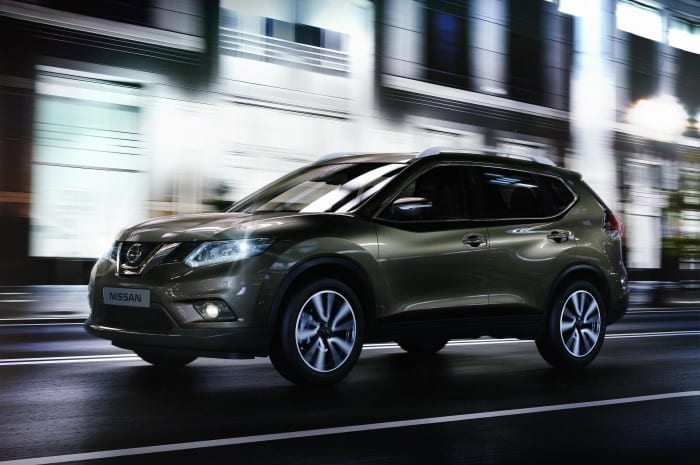 It features a new foundation, built upon the jointly-developed Renault-Nissan Alliance Common Module Family (CMF) platform. Nissan describes the exterior as “smooth and muscular” and it looks a lot like a larger version of the latest Qashqai that was unveiled last year. The new X-Trail is set to be built at nine different manufacturing sites around the world. According to Nissan, it’s going to make a significant contribution to their growth plan. 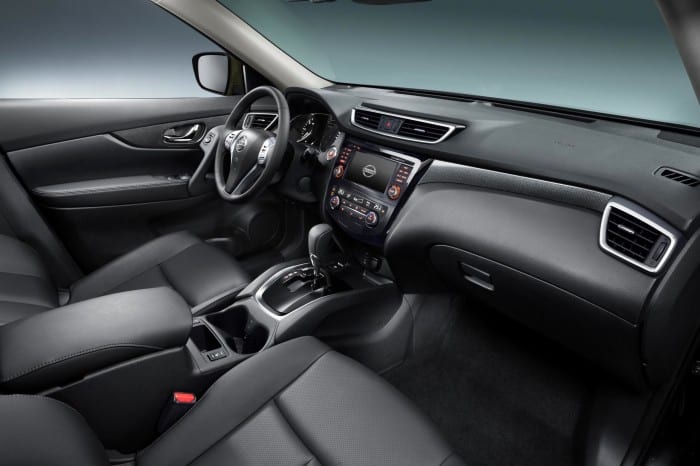 A third row of seats will be optional and the wheelbase is longer. A theatre-style layout has been adopted: each row is positioned taller. One of the things we like about the current X-Trail is its plethora of neat cubbies and drawers. The new one also promises a trick cargo area that can be segmented and reconfigured. 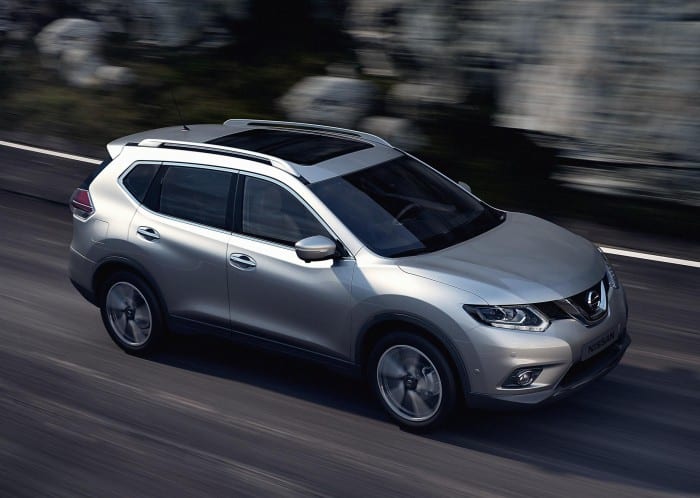 Some of the new kit will include the NissanConnect in-car navigation and infotainment system. It’s operated via a seven-inch colour screen. The navigation system also integrates Google functionality, to locate fuel stations, restaurants and other points of interest. Parking aids are available, in addition to assistance systems like blind spot warning and lane departure warning. 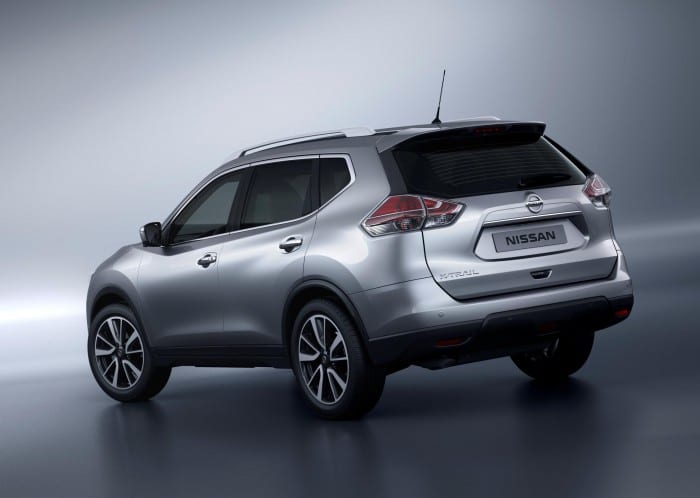 Local derivatives have yet to be confirmed. But abroad, the X-Trail is offered with a six-speed manual transmission and an Xtronic CVT. Engine choices include a turbocharged diesel and a 1.6-litre turbocharged petrol engine will be added to the range in 2015.