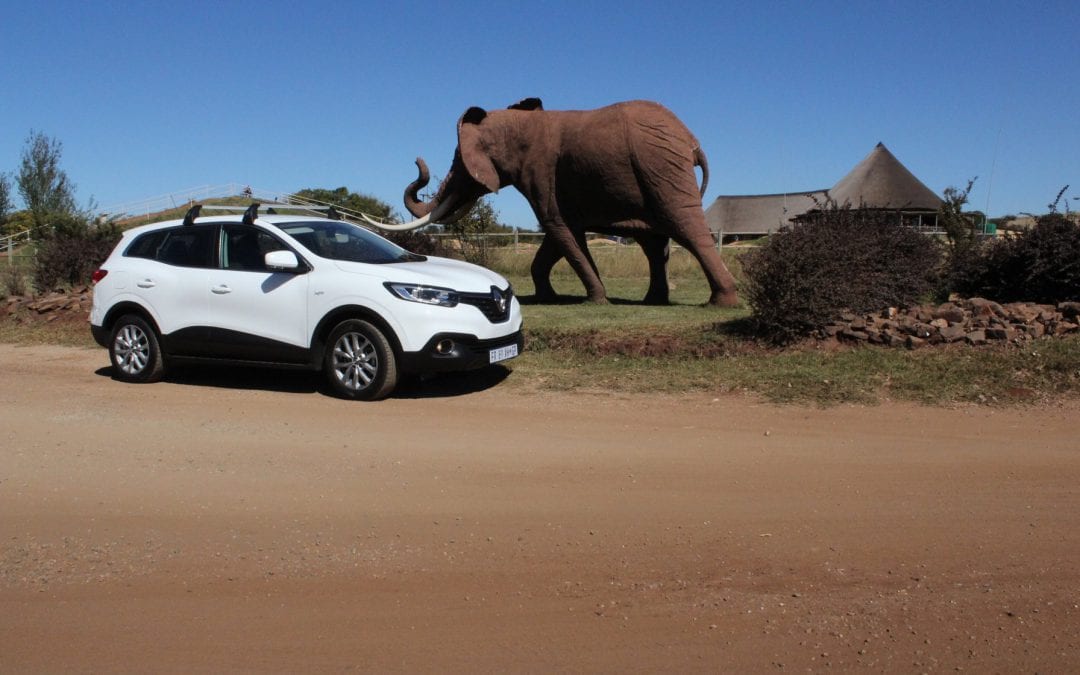 The definition of XP,(Experience Points): An experience point (often abbreviated to exp or XP) is a unit of measurement used in tabletop role-playing games (RPGs) and role-playing video games to quantify a player character’s progression through the game. Experience points are generally awarded for the completion of quests, overcoming obstacles and opponents, and for successful role-playing – according to Wikipedia. 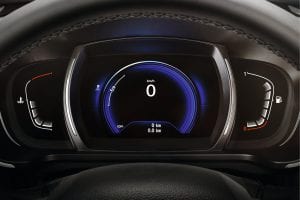 The Kadjar XP is formidable and imposing in its stance – not to mention its sculpted aesthetics that make it a standout from the rest of the usual suspects. The Kadjar XP serves up a generous quotient of additional features: swan neck tow bar kit, side steps roof racks, 17″ alloy rims and cornering fog lights. The Kadjar is based on its less powerful, smaller and cheaper cousin – the Nissan Qashqai. Albeit a choice favourite, the Kadjar offers a bit more distinction.

For a SUV of this size the handling is smooth and agile. The Kadjar’s suspension soaks up the bump-and-grind of our South African roads – determined that nothing would interrupt the peace and quiet of its occupants. It was my twelve year wedding anniversary and the Kadjar XP made the journey that much more special. We spent our day at the Kromdraai Lion and Rhino Park followed by a ninety-minute drive to Gasteplaas. The Kadjar XP, is essentially an entry-level Kadjar Expression, unlike so many SUV’s that perform well in one area, few can hold a flame to how the Kadjar performs on both tar and dirt roads. The Kadjar is supple and firmly planted to the road, regardless of the surface – or the surface condition. The XP is not available in 4×4 guise, but with a 200mm,(18º approach / departure 28º angles) ground clearance I thought I would traverse some of the smaller ridges of the 4×4 route. With only Traction Control to rely on, loose gravel was a bit chancy but the Kadjar was up for the challenge. I pondered the Renault’s secret ingredient: perhaps while the engineers were working-out theorems of kinematics and

thermodynamics – the local Shaman snuck in and dosed the chassis with some form of arcane trickery – yes, it is just that good. The Kadjar XP shows both excellent composure and impressive in-gear acceleration for quick overtaking maneuvers – whether on the open road or in the urban jungle. The 1.2L Turbocharged engine,(with multipoint electronic injection) produces a mere 96kw of power and 205nm of torque through its decisive 6-speed manual transmission – sending the Speedo figures south-east, the XP’s driving dynamics flow unabated with occasion. The engine is as smooth revving as the oscillating TFT digital rev-counter – the Speedo and rev-counter are interfaced on the same screen: this to me makes so much sense. The modern looking TFT digital binnacle does however highlight a missing piece of the concomitant ambiance – and that is a leather wrapped steering wheel – a small detail for a sweeter finish. Fabric upholstery lines the spacious and comfortable interior: family friendly with ample legroom for taller than average passengers.

The punchy throttle pick-up starts low at 2000rpms, a compliment for 1853kg SUV on the move – which could equate to its 1200kg towing capacity and a frugal fuel consumption of 5.7L/100km. Mustering 1000km+ out of its 65L fuel tank. The TCe XP Limited Edition model with R40 000 extras rings the bell at the same price of R364 900 as the entry-level Expression – and thus offers a more value-for-money purchase. 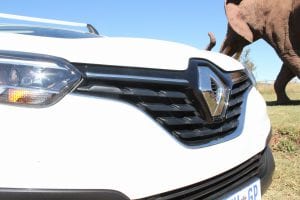 There are some features sorely missed – Sat-Nav, fully integrated 7” touch screen, available only in the Dynamique range – the XP is exclusive to the Kadjar entry-level Expression range. The XP will draw focus to Renault’s mid-size SUV product line-up – and if the Kadjar XP Limited Edition is the bait, buyers are certainly going to bite.