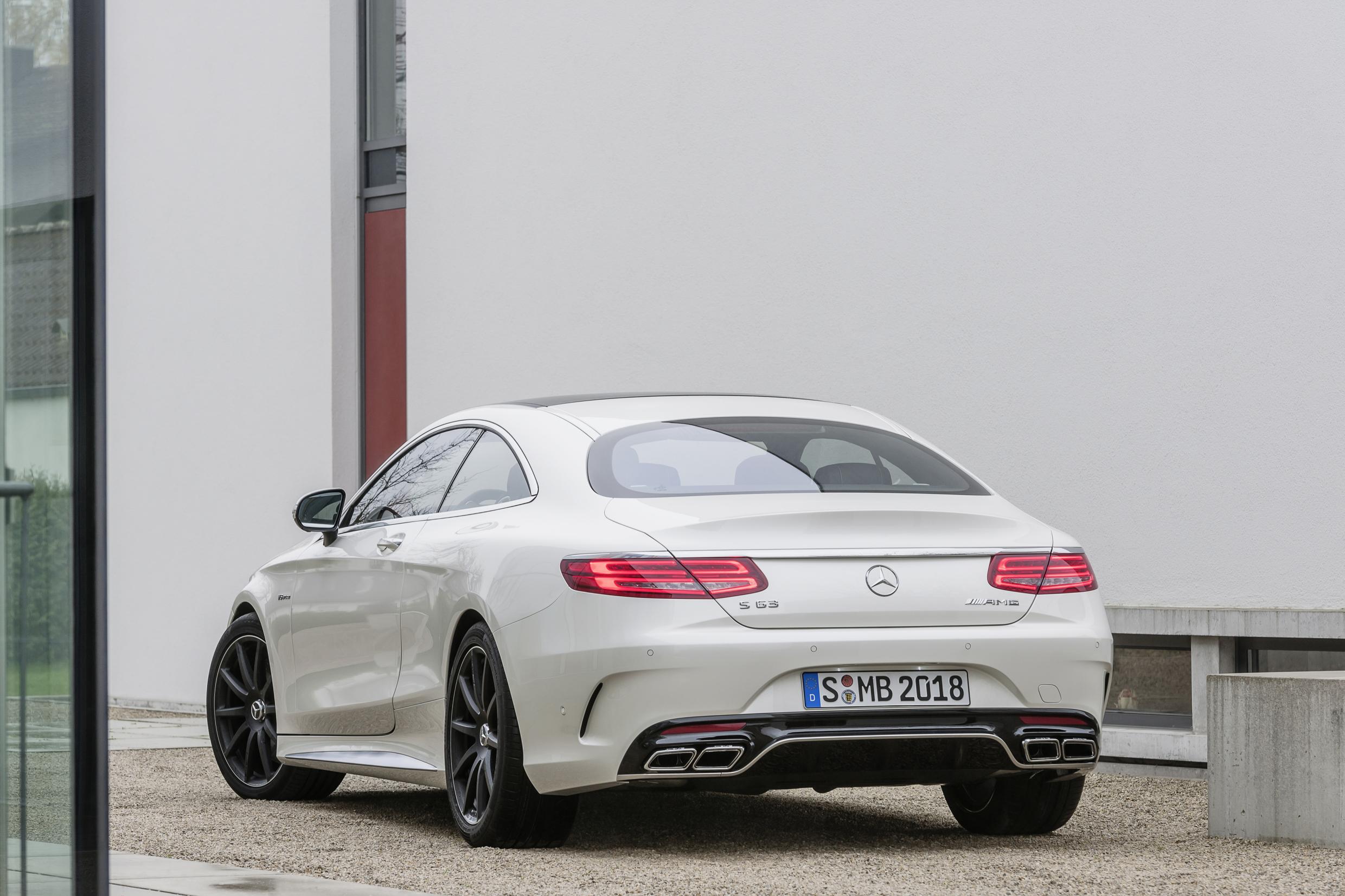 Earlier this year Mercedes-Benz announced the glorious S-Class Coupe. If you are opting for the flagship two-door in their range you may as well go all the way and take the AMG version. Meet the S63 AMG Coupe: something described by its makers as “sensually pure” and “superiorly sporty”. 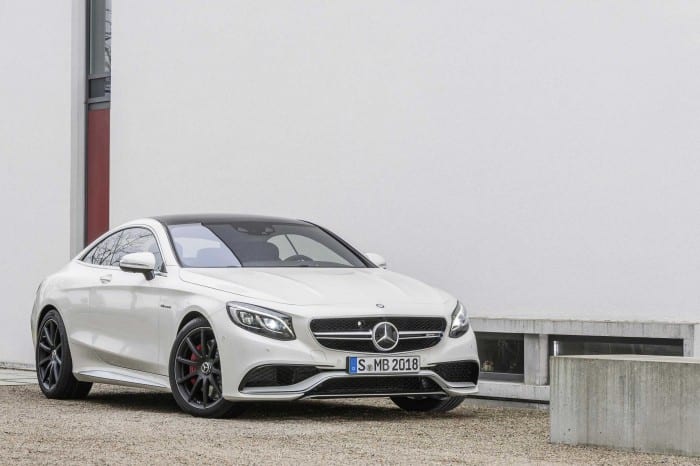 When you look at the thing such word combinations are hard to argue with. The S63 looks as incredible as the standard version we saw in February, but with the added awesomeness of that alluring AMG swagger. It will not stroll with the nonchalance of a gangster when on the road however. Mercedes claims a 0-100km/h time of 4.2 seconds. 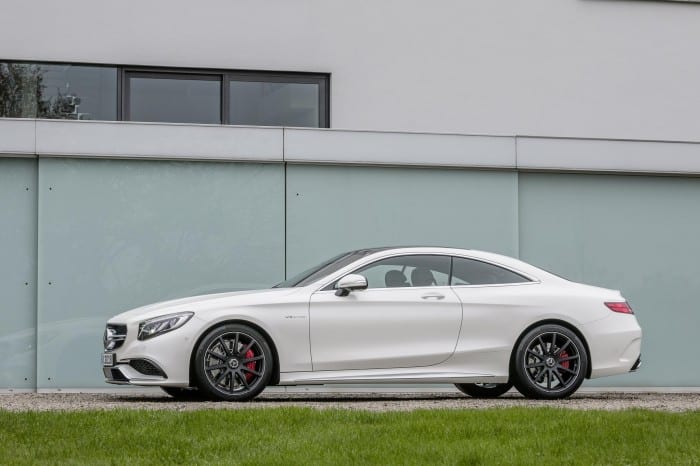 That is a feat of engineering when you consider that it weighs 2070 kilograms. Power is rated at 430kW and a mammoth 900Nm of torque. It shed 65 kilograms as compared to its predecessor, the CL63 AMG. Extensive aluminium use, a lithium-ion battery for ancillaries and composite brakes were credited with this loss in fat. 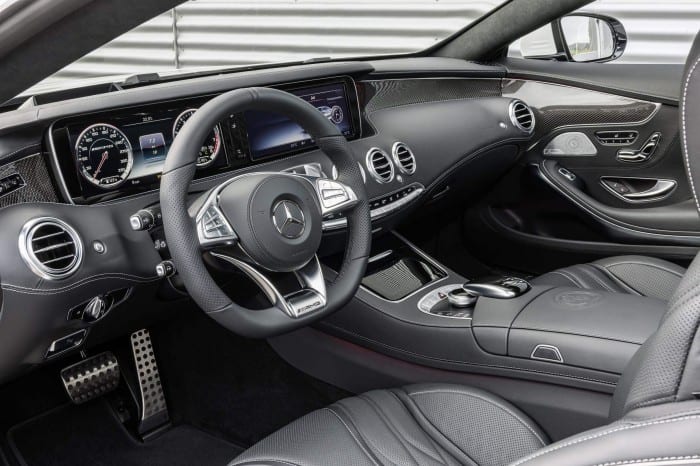 The hallmark of any contemporary AMG is that thunderous engine note. The S63 has a special exhaust system which gives the driver a choice of “bespoke” sounds. Switch through the three driving modes to access each. In the Controlled Efficiency setting it is more subdued. Sport and Manual modes amplify the eight-cylinder soundtrack. 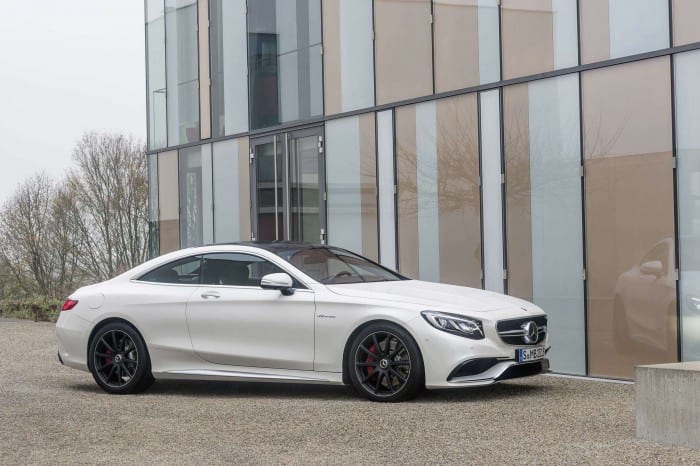 Mercedes will premiere the Coupe at the New York Motor Show in April this year.