The delightful Ssangong Stavic. A favourite among families and funeral parlour owners.

A new model has just been announced. It’s just gone on sale in the UK under the Turismo moniker, but it’s likely to be badged Stavic locally. The Korean automaker describes it as a distinctive looker. And they’re not wrong. It’s distinctively ugly. A bolder front end and a rear that looks Ford Kuga-esque, the new model is far from attractive. It resembles the hippopotamus from Madagascar. 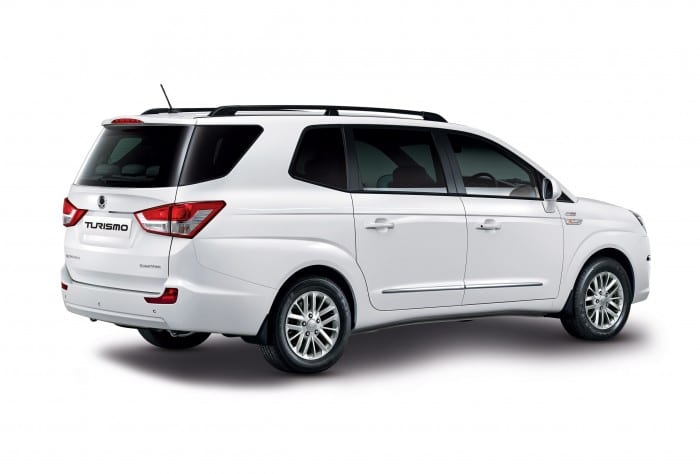 But its practical virtues are still there. The Stavic has a 3000mm wheelbase and three rows of seats. The third row can be removed completely.

Power comes from a 2-litre turbocharged diesel engine and it has a Mercedes-Benz derived automatic transmission. Power is sent to the rear wheels, but the range-topping EX has selectable 4×4.

In other markets, it’s known as the Rodius or Turismo. We think a Stavic by any other name would still be as ugly.