Volvo will sell their latest S60 and V60 Polestar models on four continents. Ours is not one of them. But according to the automaker, further markets will be announced in 2014. 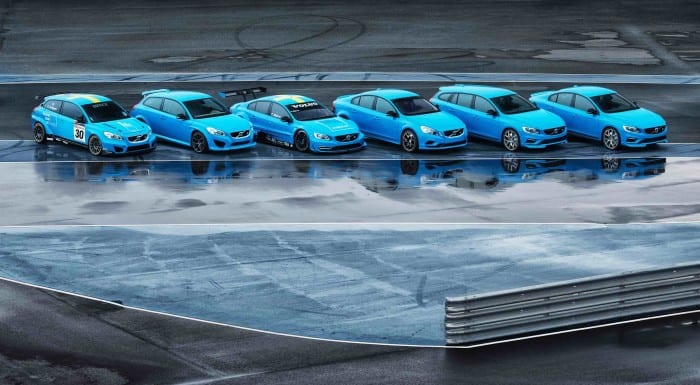 Presently, buyers in North America, Japan, Netherlands, the United Kingdom and of course Sweden will be able to indulge in its charms. The new Polestar promises to dash from 0-100km/h in 4.9 seconds.

The chassis has been made stiffer by a full 80% and it rides on 20-inch model-specific wheels. Stopping power comes in the form of Brembo brakes with ventilated front discs and the exterior boasts splitters, spoilers and a rear diffuser to help it slice through air more effectively. 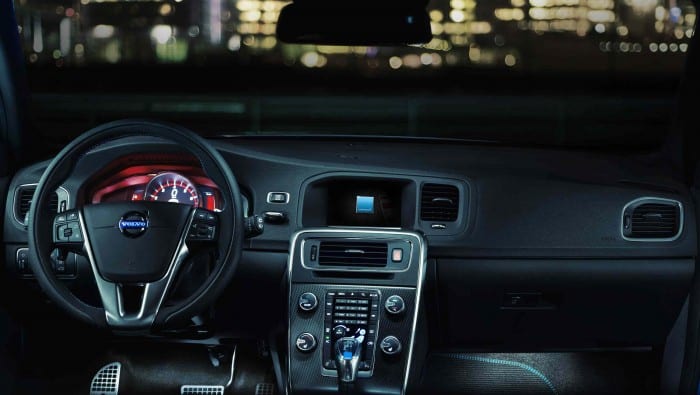 The Polestar uses Volvo’s six-cylinder T6 engine as a base. A new twin-scroll turbocharger and intercooler have been developed, taking power up to 257kW and 500Nm. There’s a stainless steel exhaust system too.

Shifting all this might is a six-speed automatic transmission and the Polestar employs a Haldex all-wheel drive system. Top speed is rated at 250km/h. First orders are expected to arrive in June 2014.