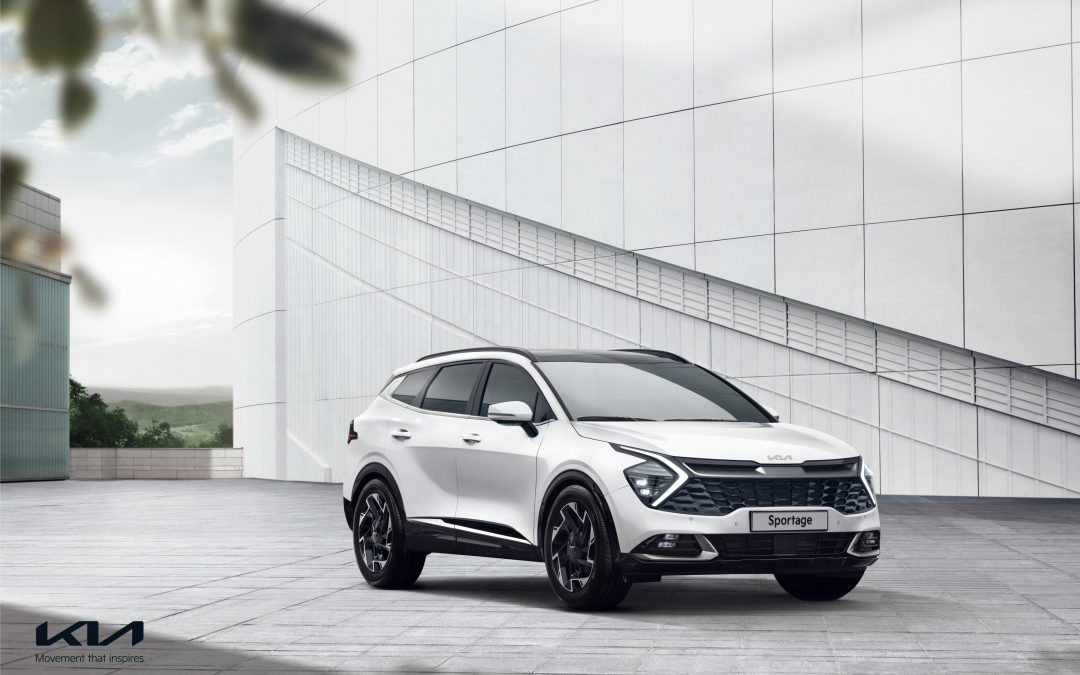 Kia has announced news of a new Sportage headed for Mzansi to replace the current generation of the SUV which has been with us since 2016. We have all the details on the upcoming vehicle, and what’s more, is that it will be here sooner than you might think!

Kia has been hard at work over the last couple of months, churning out new models like a bread factory. This is good both for business and for you the consumer. In December 2020 we saw the launch of the updated Kia Rio, two months later came the introduction of the Picanto X Line, and recently the brand launched the all-new Kia Sonet. All of this in a space of six months, and it isn’t over yet, they’ve also just launched the all-new Pegas here in SA. We’ll have an update on that once we’ve sat behind the wheel and have a better understanding of what it’s all about. For now, let’s talk about the sizzling new Sportage.

It is a completely new model and not a facelift, which means everything has changed inside and out. From a design perspective, we now see a new wider and bolder grille than the previous Sportage. The new version seems to suit the car very well, giving it a futuristic look as it merges into boomerang style headlamps. Kia refers to it as the Tiger Nose grille. Rear-end design has also been streamlined and looks more appealing.

Interior designed and layout has improved drastically in the upcoming car, and now boasts a curved display screen running horizontally across the dash, functioning as both the instrument cluster and infotainment screen. The latter is of course touch-sensitive. Kia has also introduced what they refer to as three-dimensional air vents, which in this case flow with the curved display screen. To select your drive mode the new Kia Sportage does away with the old gear selector, and instead makes use of a rotary wheel-like dial.

Kia hasn’t released any more details about the upcoming Sportage, although it’s likely that we will have more info closer to its release date, which is later on in the year.