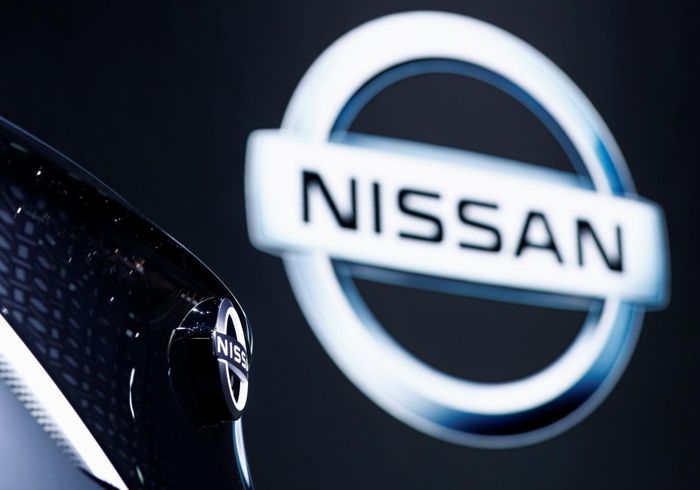 Nissan will likely axe its Datsun brand, drop some unprofitable products and close a number of assembly lines worldwide.

Datsun is an important brand within the Nissan Motor Company’s history. It began in 1914 with DAT, a company named from the first initials of its three investors (Den, Aoyama and Takeuchi) and translated as ‘lightning-fast’. From the first model, the DAT-Car, the company expanded until it was taken over by Nissan’s founding father Yoshisuke Aikawa in 1933. Aikawa envisioned ‘mobility for all’ with a lightweight, economical yet durable car that fulfilled the needs and ambitions of up-and-coming Japanese people through local engineering and mass-production. He named the car ‘DAT-son’, or ‘the son of DAT’, which soon became ‘Datsun’. 20 million Datsun vehicles were sold in 190 countries until the Datsun brand was phased out from 1981.

Nissan is currently dealing with falling sales and profits following a year of leadership turmoil in which it lost long-standing boss Carlos Ghosn in a pay scandal, as well as his replacement Hiroto Saikawa, who recently resigned over his own financial controversies.

While Nissan plans a big push towards electrification and autonomous driving tech, budget cars such at the Datsun Go face an uncertain future.

Datsun was resurrected in 2013 as a budget brand for emerging markets, and its Go hatchback made its way to South Africa the following year with a price tag of just R89 500, although it was criticized for its lack of safety features and credentials. Nissan has since up-specced the car, but it’s no longer the affordable option it once was, with the range currently starting at R159 100.

Although not yet officially confirmed by Nissan, this would reportedly form part of a wider restructuring plan which could also see the Japanese carmaker drop some of its unprofitable models and close some assembly lines, although Nissan is apparently not planning to close down any assembly plants or pull out of any countries.

According to Reuters, the Datsun brand “will likely bear the brunt of the restructuring”. Apparently, the main problem with Datsun is that it is eating into Nissan sales in markets where the two brands are sold alongside each other. This won’t be the first time that Nissan has killed off the Datsun nameplate, which was the company’s main brand for export markets until it was replaced by Nissan across the entire model range in the early ’80s. At this stage there has been no official confirmation from Nissan on its plans for the Datsun brand.