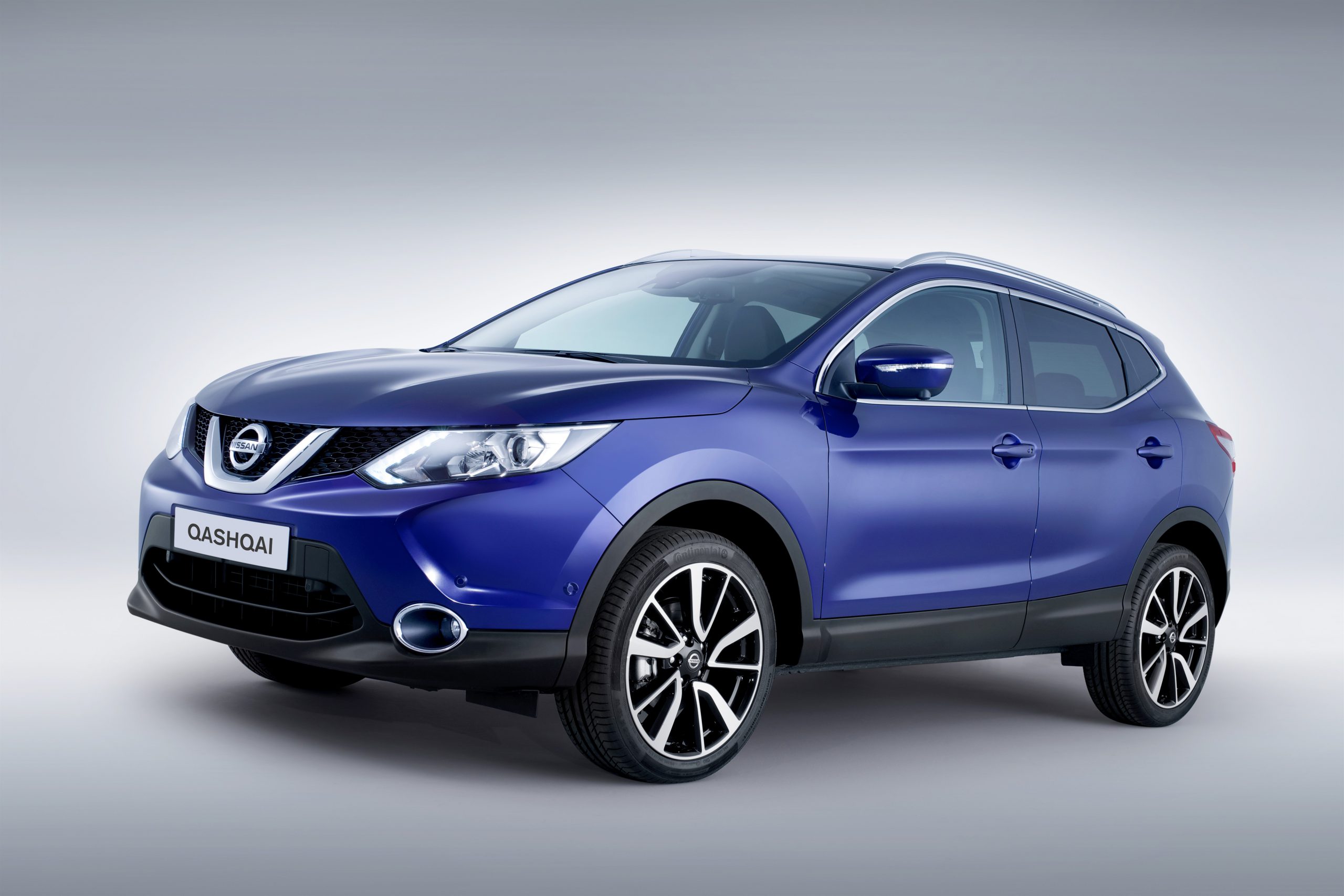 The second generation Nissan Qashqai has shown its face. And it can be expected in South Africa as of next month. It has been a highly successful crossover since its introduction in 2007 having sold 20 000 units from its launch in South Africa alone. 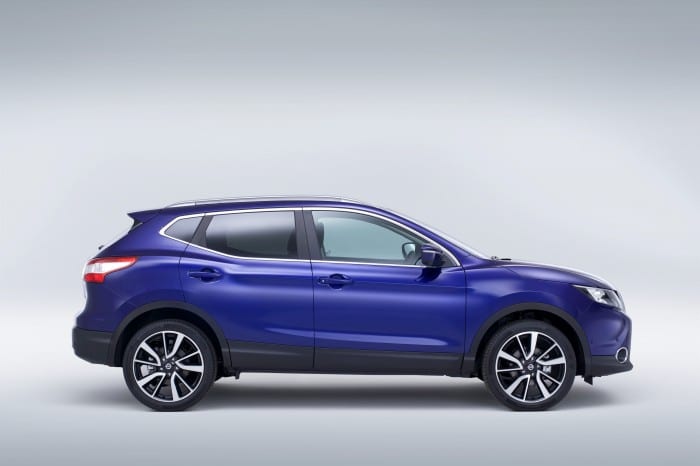 The new Qashqai will arrive as a five-model range, including both petrol and diesel engines and manual and Xtronic CVT transmissions. The Nissan Qashqai 1.2T models will have all-new 1.2-litre turbocharged petrol engines which will produce 85kW of power and 190Nm of torque. New to Qashqai diesel models will have a 1.5 dCi which hopes to lower running costs with a fuel consumption figure of 4.2l/100km. The top of the range model will be the 1.6 dCi all-wheel drive with All-Mode 4x4i which will boast 96kW of power and 320Nm of torque. 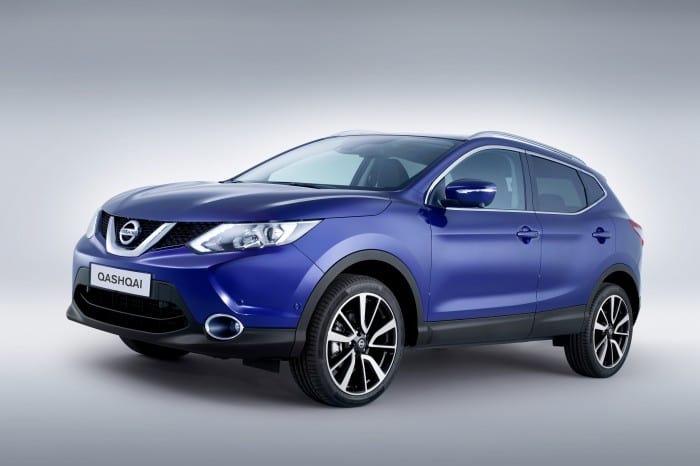 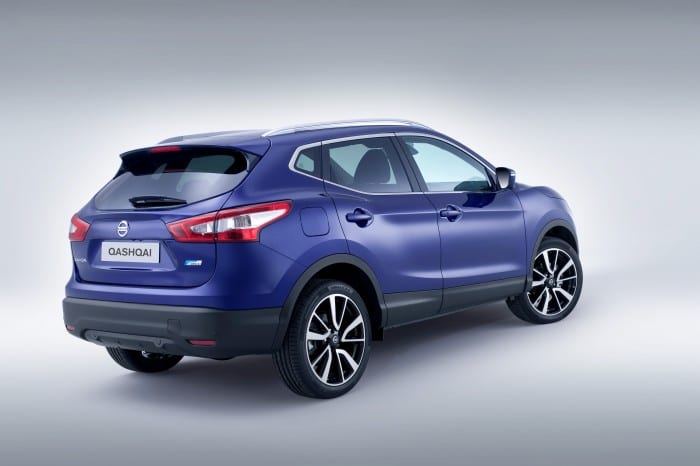 The new Qashqai is going to be well suited to South Africans looking for a quality car that mixes SUV qualities inside the compact proportions of a hatchback. We can expect its arrival on 01 July 2014.