Nissan seems to be on a revival mission. Not long ago they released the all-new Almera and they’ve just announced the return of the iconic Sentra nameplate. 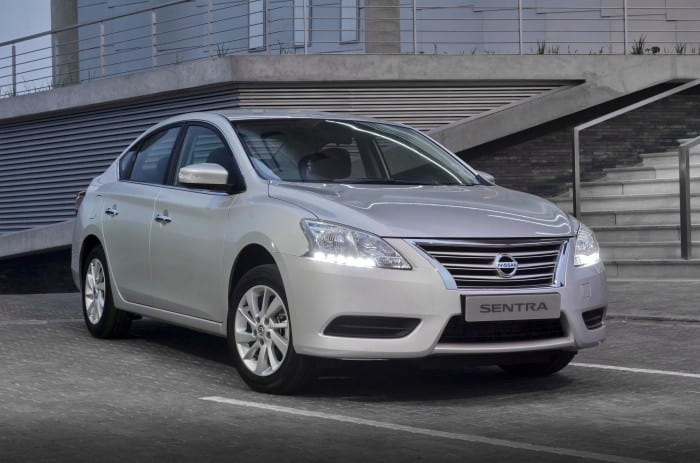 It seems to have grown up considerably from the model we came to know two decades ago. In the pictures and on paper, it does look like a formidable rival to the perennial favourite Toyota Corolla.

There are two models. Both are essentially the same; one’s manual and one has a CVT gearbox

Specification level is high; alloy wheels, LED headlights, a multi-function steering wheel, Bluetooth connectivity and accommodation for your USB drive and iPod. Six airbags are part of the package too, in addition to anti-lock brakes and electronic brake-force distribution. 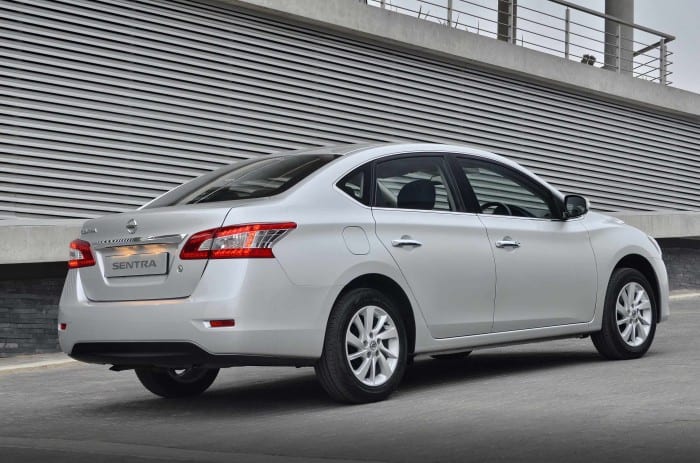 Power comes from a 1.6-litre engine, producing 85kW and 154Nm of torque. Claimed consumption is set at 6.6l/100km. Finally, we’re not sure if this was their intention: but the front-end looks rather similar to Lexus designs of late, with a mock “spindle” grille. Imitation is the sincerest form of flattery, they say.