Noise Canceling Tyres? Audi And Pirelli Are On It! 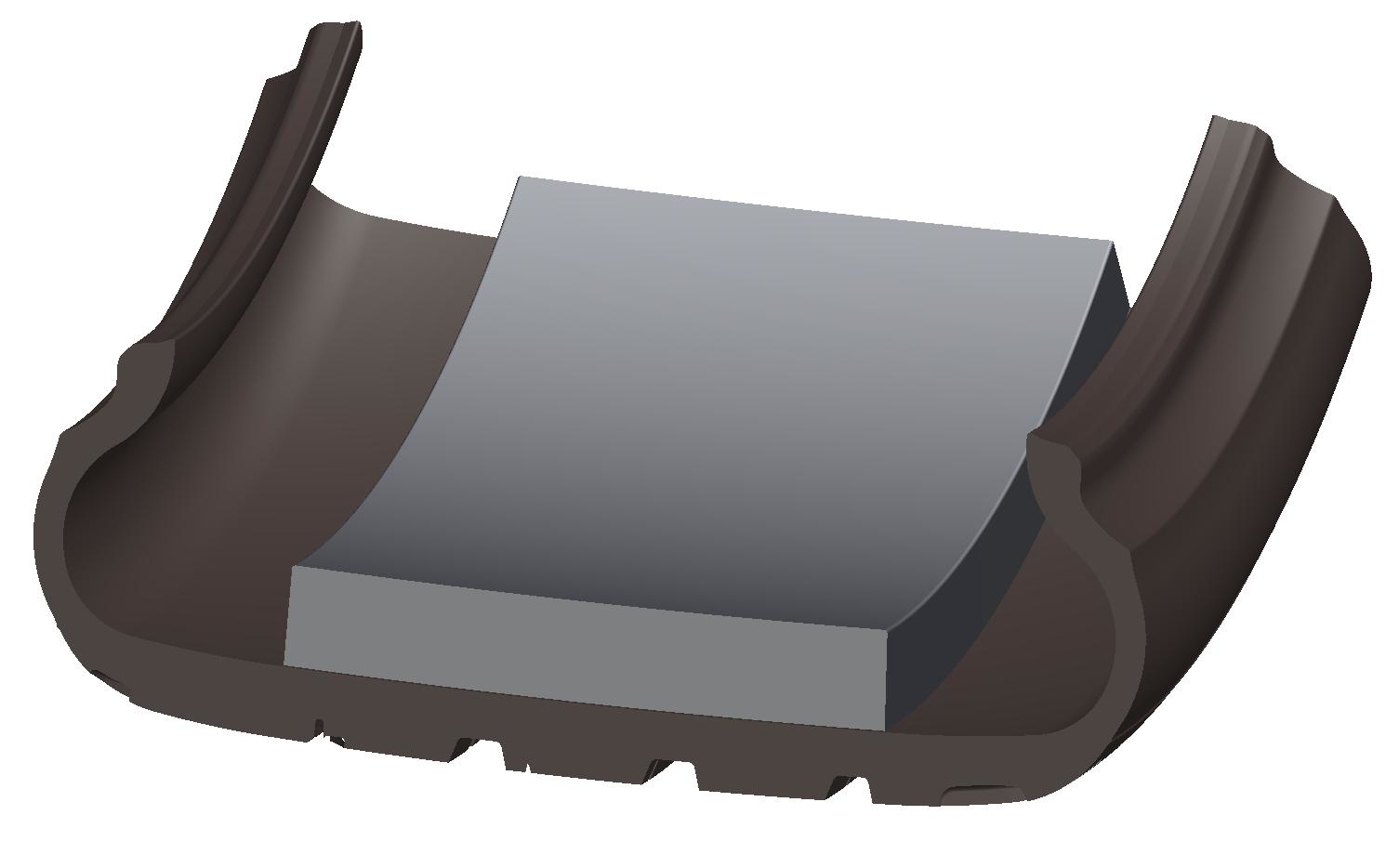 Pirelli has developed a special tyre for the Audi Group, with noise-canceling technology.

The noise a tyre makes as it runs is produced by air that’s compressed, when the tyre is squashed against the road. This vibration is transmitted to the wheel hub, eventually reaching the inside of the cabin via the steering and suspension.

These trick tyres – to be fitted on the Audi RS6 and RS7 – use a sponge on the inside, which absorbs the undesired vibrations. And according to Pirelli, it cuts noise by as much as three decibels. It’s not really much. Average conversational speech is about 60 decibels.

Pirelli says their extensive tests confirmed that the polyurethane sponges don’t affect the characteristics of the tyre. They also said that the world will see an increase in this tyre technology – addressing the latest European regulations to reduce noise pollution. Every decibel counts, we guess.