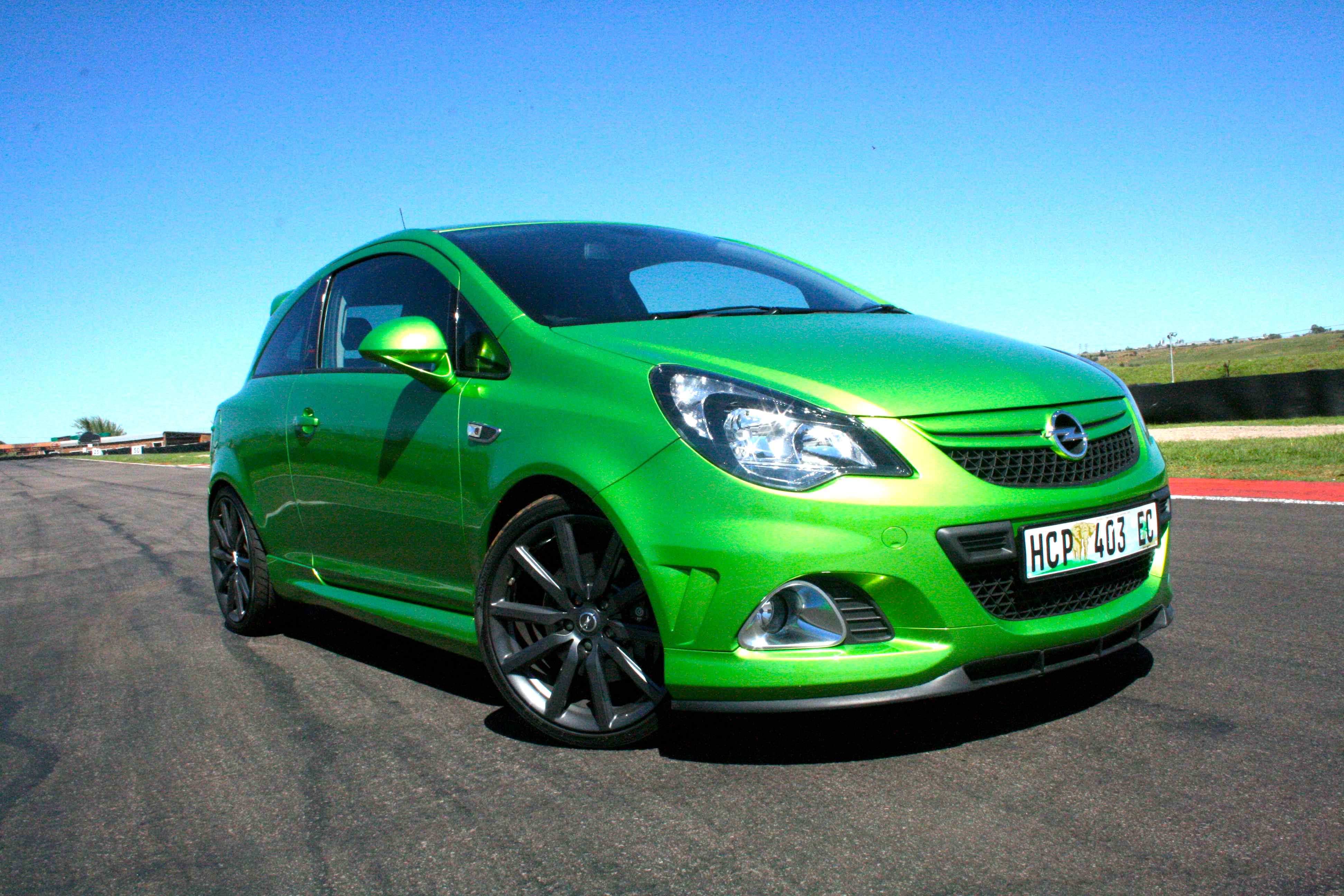 This is for the enthusiasts. The well-heeled OPC fans who want an immersive drive and exclusivity. Opel has pandered to local aficionados by bringing in 65 units of the track-loving Corsa OPC Nürburgring Edition and almost all have been spoken for.

It looks set to attain cult classic status, following in the golden steps of coveted relatives like the Kadett Superboss. The Nürburgring Edition won’t fatten the automaker’s bottom-line. But it will cast a wonderful glow over the rest of the range. 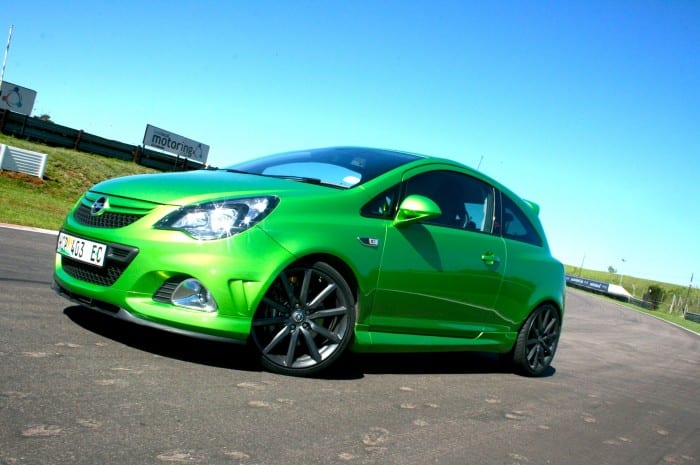 Of course the ride is not going to appeal to all bottoms. This scribe still benefits from youthful bones – the firmness of the OPC wasn’t an issue on a daily basis.

It smooches the tarmac; the ride height has been lowered and Bilstein threw in some new spring and damper units. Braking specialists Brembo lent their expertise too. Opel tweaked the electronic nannies and played with the engine management, taking power up to 154kW from the standard 141kW. And finally, to keep things tidy, they fitted a mechanical limited-slip differential.

Now even though the OPC packs more power, its acceleration time isn’t dramatically better. At 6.8 seconds it plays in the same league as its more mainstream counterparts. But head out onto a section of sinuous roads and the holistic fine-tuning brings a tangible difference. You know what to expect after settling into the hold-me-tight Recaro seat and gripping the contoured wheel. This induces juvenile giggles and toothy smiles. The tight, technical twists of Zwartkops provided a good opportunity for the OPC to prove its track-honed mettle.

That fettled suspension virtually eliminates body-roll and the most abrupt changes of direction are dispatched with immediacy. Motorcycle riders would probably best identify with the driving character of the Nürburgring Edition.

In absence of a mechanical differential, the standard OPC relays serious torque-steer. Here you can feel the piece of kit doing its bit to rid arm-wrestling from the experience. And it certainly is more effective than the electronic differential-mimicking systems employed in rivals.

There is no sound symposer channeling engine tunes into the cabin; you’ll need to drive it with the windows partially open. The 1.6-litre mill gives a terrier-like snarl – just as the standard OPC does. While Opel mentioned that the exhaust system in this model is newly developed, we think they could’ve done more. But we hear you asking, what happens when I leave the track? Certainly, the excitement of having a track-bred hot hatchback will inevitably fade.  Living with the OPC’s hardcore ways every single day of the week might just grow tiresome.

Add in the fact that you’re paying about R50 000 more than what you would for a normal Corsa OPC. And that it costs more than all of its B-segment rivals. You’re going to have to be a die-hard fan to opt for one of the few remaining Nürburgring Edition units.