Petrol or Diesel, Which Is a Better Buy? 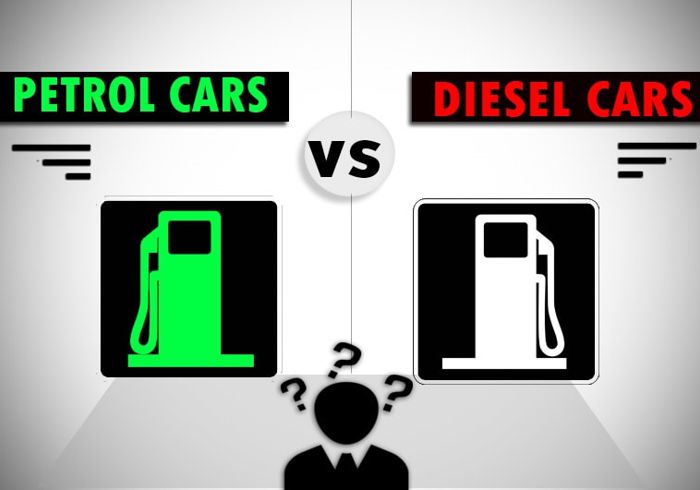 One of the first decisions you will have to take before you shop for a new car is to choose petrol or diesel fuel. What is the best for your engine size, climate and wallet?

It means that engines emit less carbon dioxide, which means that Diesel engines consume less fuel a kilometer. And the big cause of global warming is carbon dioxide, so it makes it safer for the world, right? It’s not that easy. It is toxic and induces the production of acid rain and smog in Diesel engines at higher temperatures which creates more nitrogen oxide. Even with a catalyst that operates only when it is hot, the catalyst never reaches its operating temperature if the car is used for short trips.

Because diesel engines are a little more complicated mechanically, they are more costly than petrol-engine vehicles. However, when well equipped, diesel-engine vehicles give a higher retail value than a petrol car. It changes, though, as we transition to electric vehicles and hybrids over time.

Maintenance needs frequent and more costly maintenance for diesel engines, but in the long run this is beneficial, because it is more reliable and can last longer. In South Africa, because of higher CO2 emissions, the CO2 tax on new vehicles has more impact on petrol than diesel cars.

The disparity between a petrol and a diesel car is now less and less from a financial perspective. This is also accurate that a diesel would cost less when you look at the expense of running pure petrol. Nonetheless, you would need high annual miles and regularly use motorways to receive financial benefits.

This is because newer diesel cars now have higher taxes, which can cost about as much fuel savings as you might gain in a year, and air pollution from diesels is also a problem. Look at automobile tax rates to see how you can impact the car you have in mind.

There had previously been negative perception that diesel cars were slower than petrol cars, smeller, and more costly. In these categories, diesels have substantially narrowed the gap. However, the characteristics of cars using various fuels are still somewhat different, making them suitable for different applications.

Subsequently, the driving needs and finances are the reason why a petrol or diesel engine is chosen.