Petrol Price Hike- Can South Africans Take Another one? 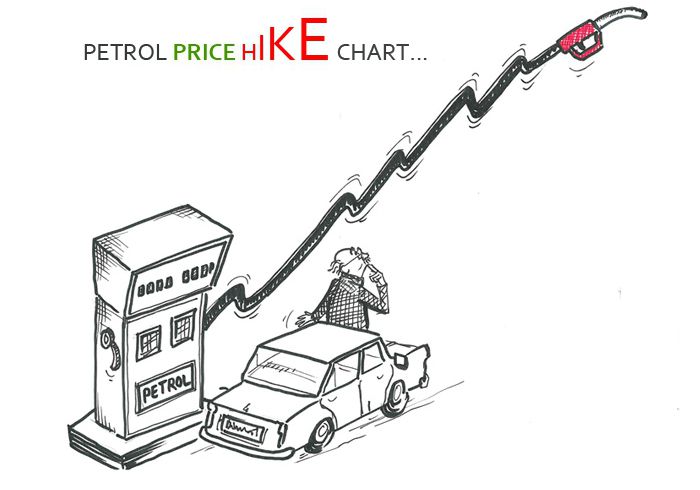 September brings with it the promise of warmer weather; the vibrancy and hope of spring, the ability to shake off excess baggage attained during the winter months. But September is also likely to bring about another petrol price increase, one which promises to push fuel prices beyond what South Africans have ever had to pay before.

The AA has put the blame for September’s fuel hikes solely on the shoulders of a weakening rand. Earlier in the month, on the back of on-going international trade wars, South Africa’s rand recorded its steepest drop in 10 years. Coupled with local political instability, and the now globally recognized issue of land expropriation without compensation, the rand took a hammering. While the tumbling currency seems to have come to an uneasy rest, the damage has already been done with regards to petrol prices.

The association has urged the government to provide more policy stability as a protection for the local currency. South African petrol prices are currently just over a rand less than the all-time high recorded in October 2018. Although fuel prices dropped markedly towards the end of last year, from R16.49 for 95 Unleaded at the coast in October 2018, to R13.43 in January 2019, prices have slowly crept up since, to the current price of R15.28. Worse still, is that international crude oil prices are expected to rise later in the year.

If the Rand/US dollar exchange rate had remained flat, we could have been looking at a drop of up to 30 cents a litre for diesel and nearly 52 cents for petrol. Unfortunately, continuing Rand weakness means that prices will increase instead. According to the department, lower crude oil prices, as well as import prices of petroleum products, also contributed to the hike. The market has started to become worried about the effect that the trade war between the USA and China will have on the global economy. 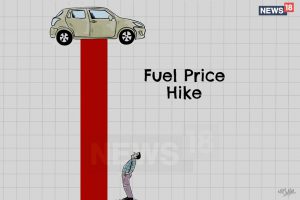 At this rate it will be cheaper to take public transport to work rather than driving your own car.