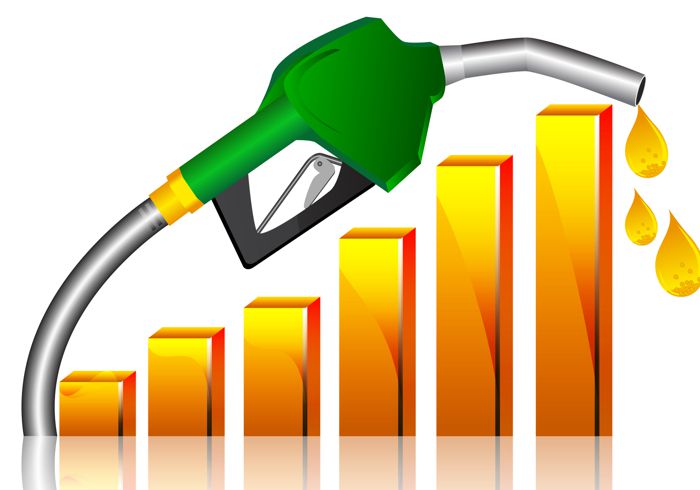 On Wednesday, the energy department

With fuel prices expected to increase sharply at midnight, numerous cash-strapped South Africans are trying to fill their cars and say that all every cent counts at this point.

The Energy Department released adjusted price increases for fuel in July, which will also significantly increase the cost of diesel and lighting for paraffin.t said on Friday, retail prices for all kinds of petroleum will increase by nine cents per liter.

We inevitably use petrol whether we fill it today or morning. However, it would be nice if the government could give us a bit of price relief.

Over the last three months, South Africa’s oil-producing countries, Saudi Arabia and Russia, have benefited from very low prices due to a lack of demand and a standoff.