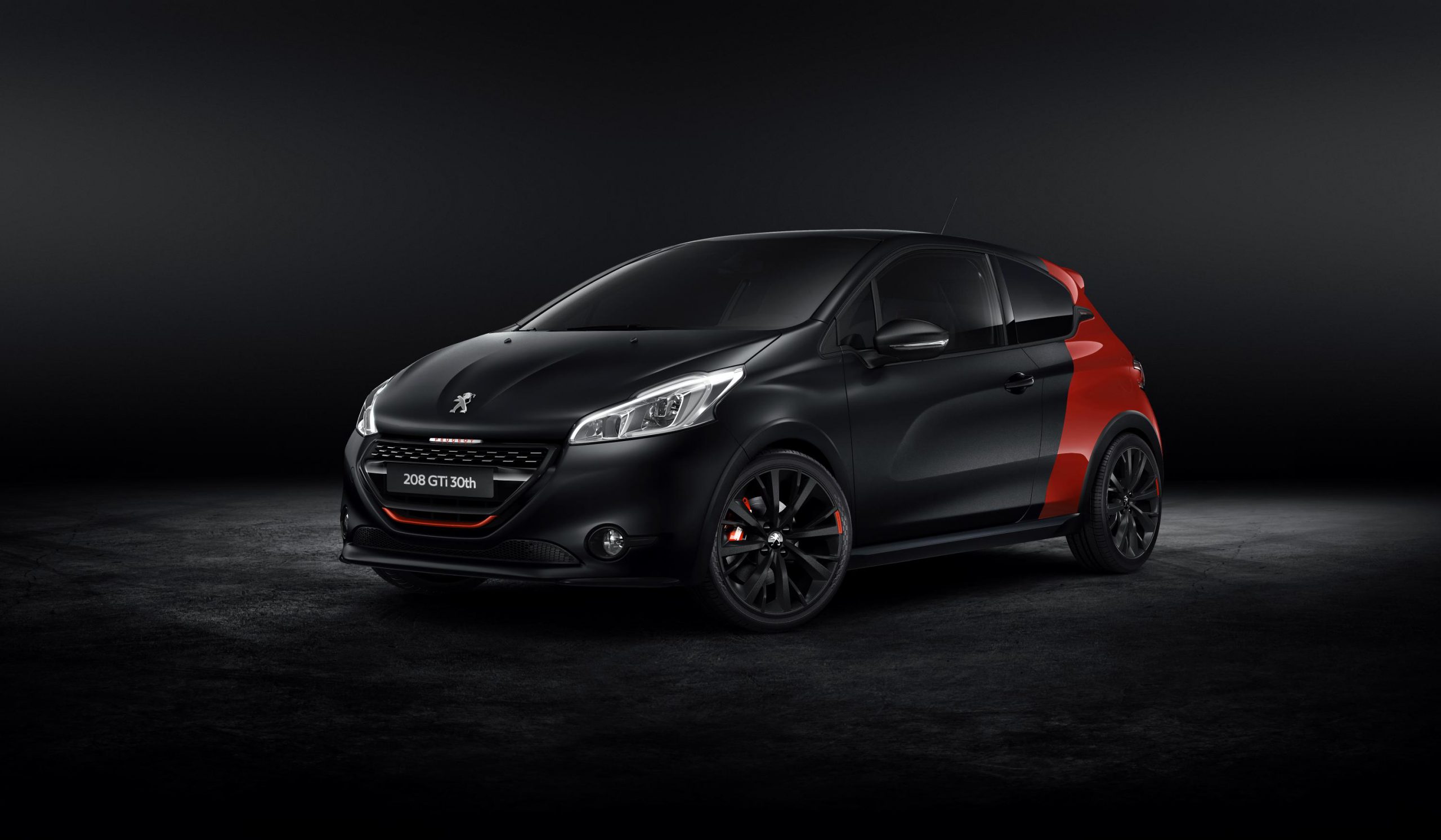 The Peugeot 208 GTi has received some aesthetically pleasing upgrades as well as some more power. Under the new skin is a new Euro6 1.6-litre THP petrol engine, boasting 153kW of power and 300Nm of torque. The engine is mated to a six-speed manual gearbox and it speeds from 0-100km in 6.5 seconds. 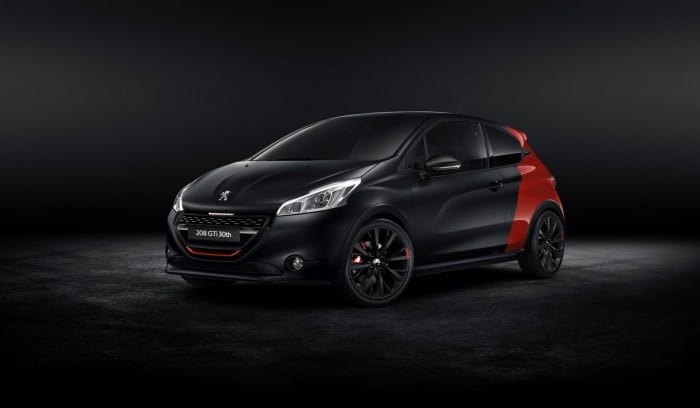 The face lift that the 208 GTi has received gives it a sportier, more confident exterior. The 208 GTi 30th Edition has been showed at the Goodwood Festival of Speed in the ‘First Glimpse’ category. It will be revealed to the public at the Paris Motor Show in October. 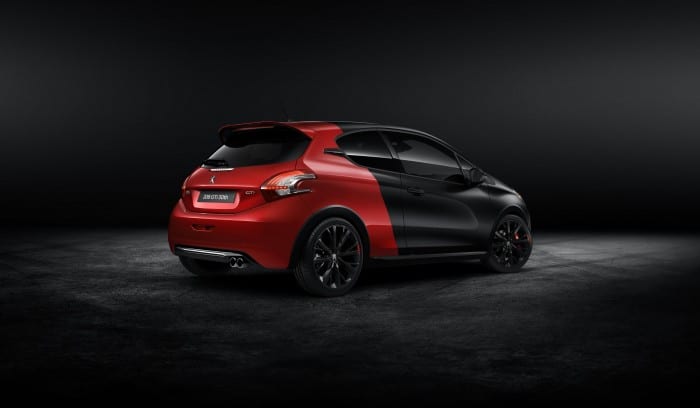 It will perform better with new suspension, new damper settings, a revised anti-roll and a responsive steering wheel. New brakes have been incorporated too. The Peugeot 208 GTi 30th Edition leaves a reasonably low carbon footprint with a CO2 emission figure of 125g/km. News of the new GTi coming to South Africa is yet to be announced.