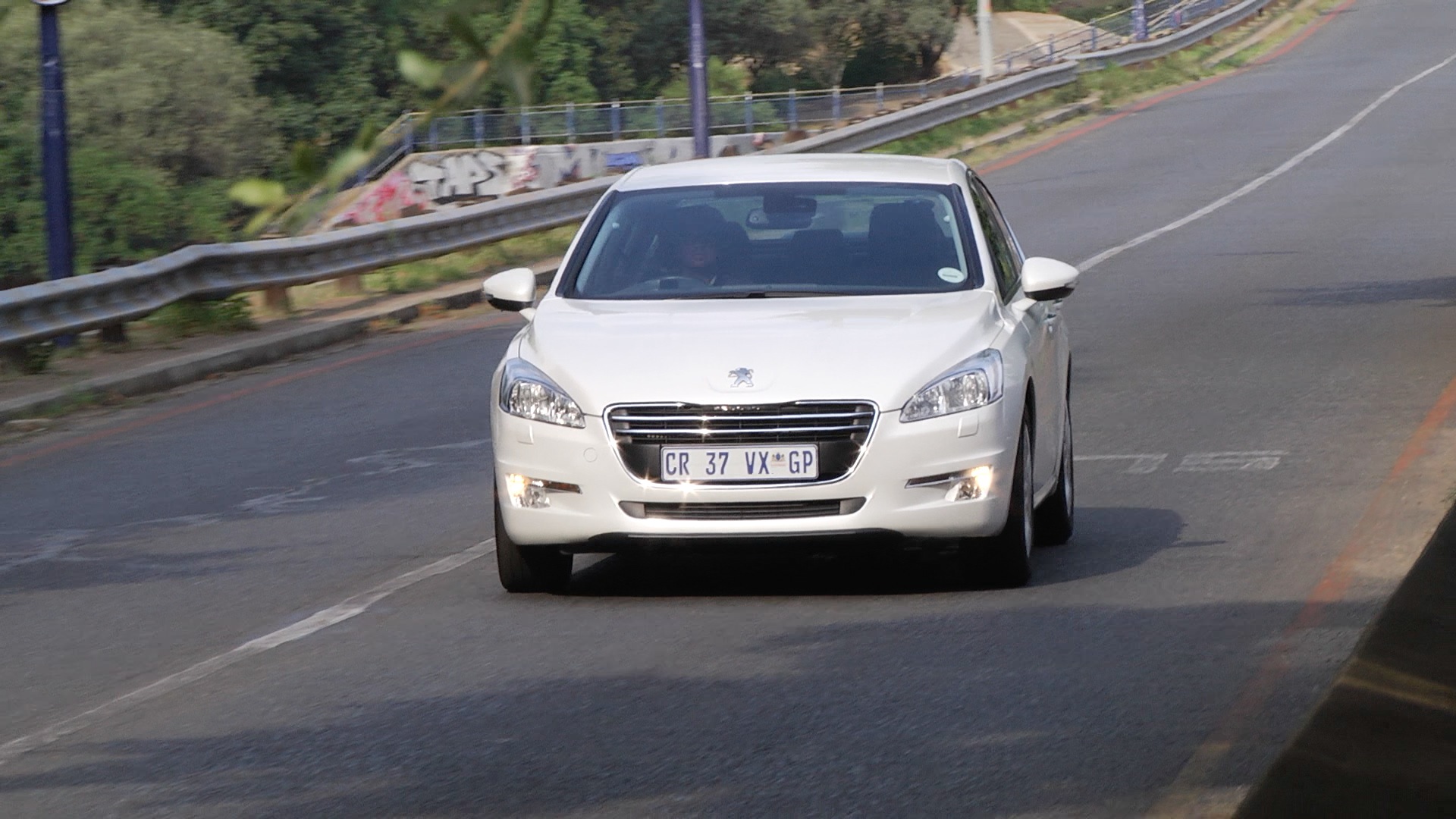 Peugeot has done a stellar job of shedding the stigmas that seemed to plague cars of French nationality.  By offering lengthy warranties and maintenance plans, they show confidence in their products. It’s almost as though they’re asking the car-buying public: what’s your excuse for not considering our cars now?  We recently spent time with the 508 saloon. 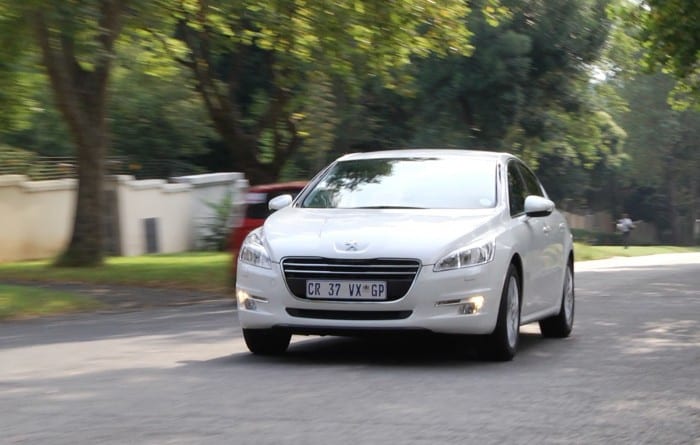 You know the deal when it comes to the aesthetics of cars hailing from France. Most of them are quirky and striking. With the exception of the RCZ, many of the offerings from Peugeot are a little more conservative as compared to products from their countrymen. The 508 is subtle but still distinctively different in flavour. It managed to turn heads. Not to doubt the verity of its status as a good looker, but maybe bystanders lingered because a 508 is a rare sight on local roads. 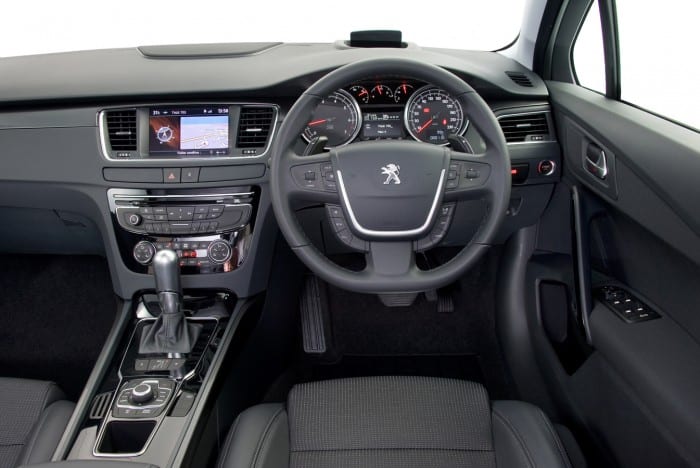 Get inside and the cabin feels Teutonic. This isn’t a hyperbole. Those refined surface finishes and solid assembly can give a German alternative a run for its Euro. The only aspects that let it down are some of the switchgear elements lifted from other Peugeot models, which appear dated. And the ergonomics are a little peculiar. For example, the head-up display control panel is located near the electronic handbrake. We found ourselves inadvertently opening the panel, while attempting to disengage the handbrake. But you can live with such nuances when you look at what you get as standard. Our middle-range Allure model boasts semi-leather upholstery, dual-zone climate control, cruise control, satellite audio controls on the steering wheel, attractive alloy wheels and pretty much everything else buyers want in this medium-sized saloon segment. There was one optional package fitted though; boasting three items. For an R18 000 you get a navigation system (with a wonderfully soothing guidance voice), head-up display and a premium audio system. 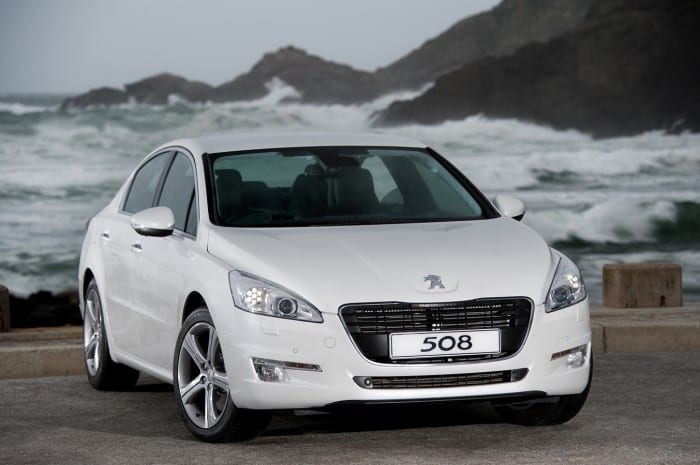 Big French cars have established a reputation for being comfortable and adept cruisers. This carries the torch proudly. Our week-long test spanned more than 700 kilometres and took us across many of the province’s national freeways. The Peugeot glided along and showed-off its talents; like excellent insulation and a suspension system unperturbed by road imperfections. Gentle curves are taken in its stride. But if you’re expecting a sense of 3-Series-like sharpness when you give it horns, you’ll be disappointed. No matter: it doesn’t claim to be sporty anyway, but leisurely instead. 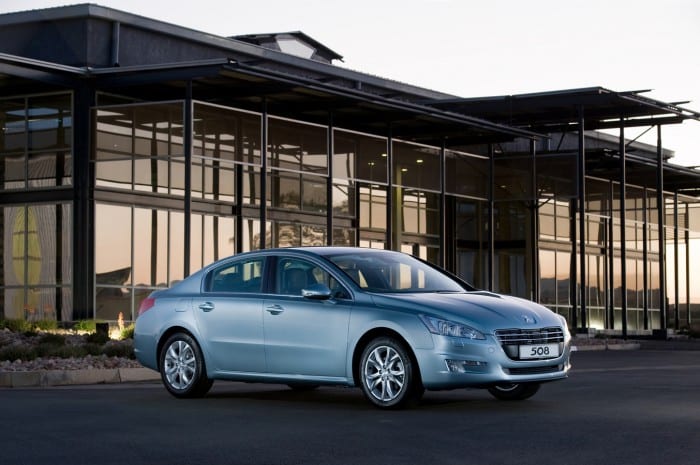 Power in this model comes from a 1.6-litre turbocharged mill, rated at 115kW and 240Nm of torque. It’s sufficient push to get you past trucks on the highway and can easily maintain fast-lane momentum. A six-speed automatic transmission happily shifts power. And while it has fixed shift paddles, we rarely found ourselves making use of them. The gearbox is good enough left to its own devices. 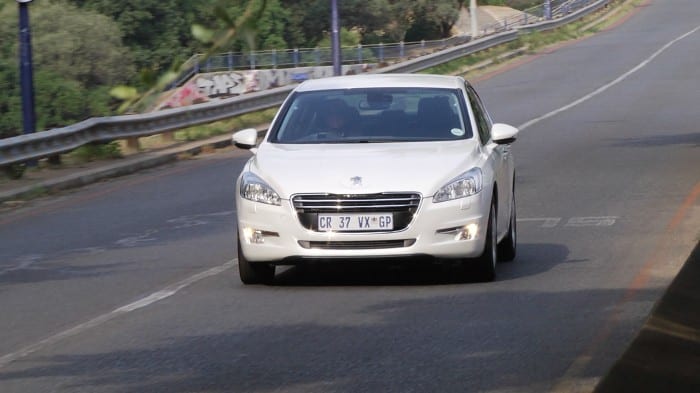 You’ll pay R356 300 for this Allure petrol derivative. And of course you get a comprehensive five-year/100 000-kilometre maintenance plan and three-year/100 000-kilometre warranty. The Peugeot 508 is generously-equipped, a soothing companion and a classy looker. The price is reasonable too, undercutting its mainstream non-French rivals considerably. Why wouldn’t you consider it?

Gripes: Ergonomic nuances, some switchgear looks dated, resale value unlikely to be as solid as alternatives.