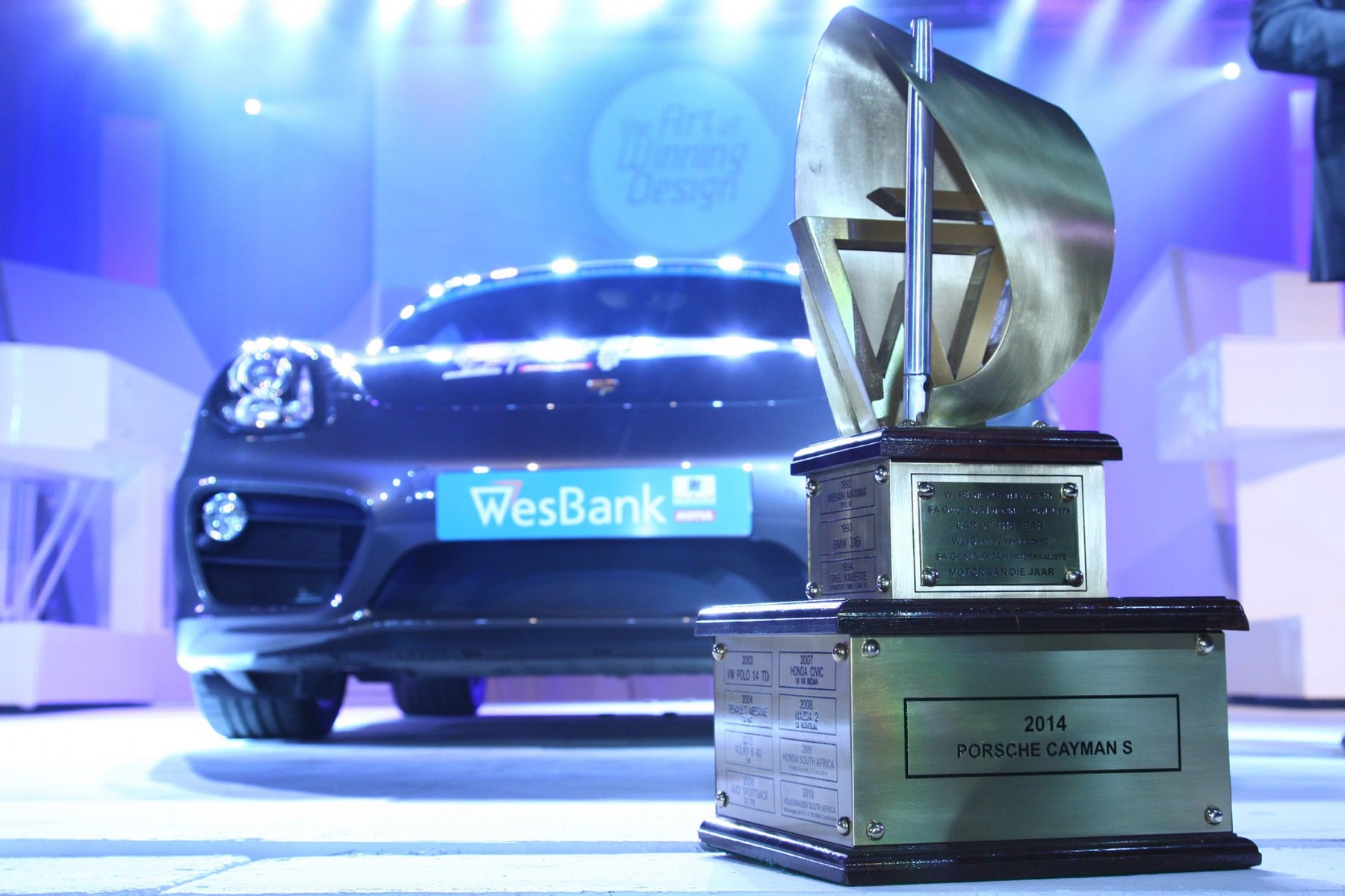 The Porsche Cayman S drove off with the 2014 Car of the Year title. It follows in the victorious footsteps of the Boxster which won the competition last year. The Cayman fended off contenders like the Volkswagen Golf, Mercedes-Benz A45 AMG, Volvo V40 and Audi A3. 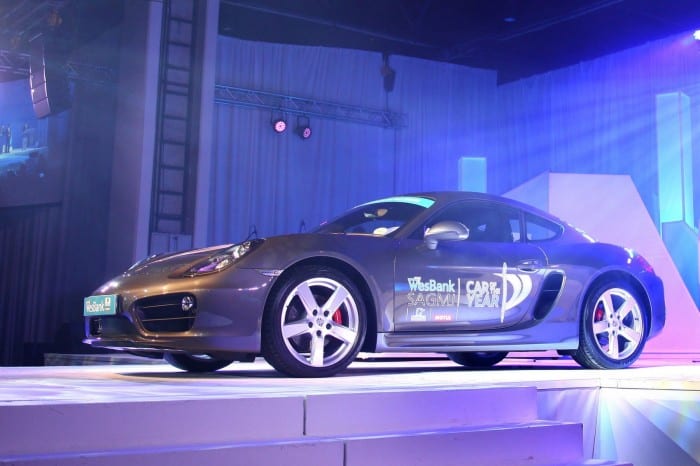 Sponsored by WesBank and convened by the South African Guild of Motoring Journalists (SAGMJ), the Car of the Year competition sees a process of voting in addition to rigorous assessing of contenders at the Gerotek Test Facility. 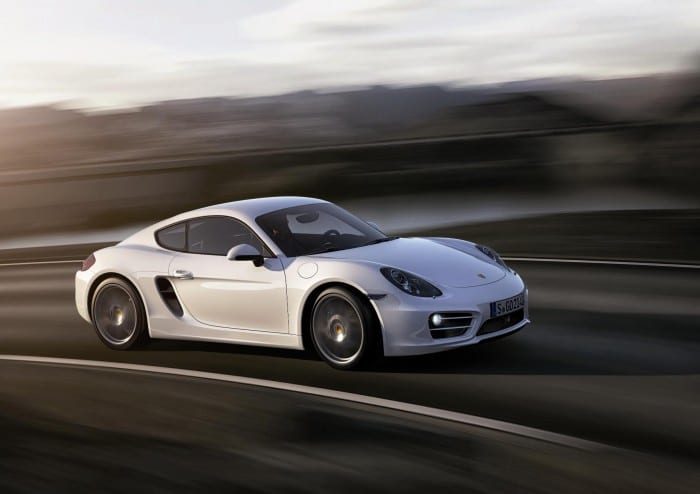 Much like the outcome of the competition last year, the victory of the Cayman will undoubtedly raise eyebrows. According to the Guild, vehicles are evaluated and scored in relation to its segment, not against the other finalists. Some of the criteria include dynamics, performance, efficiency, safety and how significantly a vehicle advances its segment. 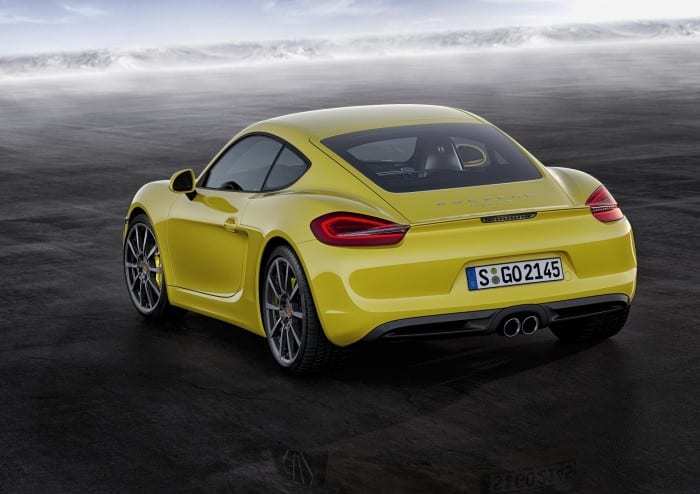 “Local Porsche sales increased by almost 68% in 2013 to total 2516 units – a figure that until recently would have been considered nearly impossible for a brand that is largely considered aspirational, expensive and exclusive,” explained SAGMJ Chairman Christo Valentyn. 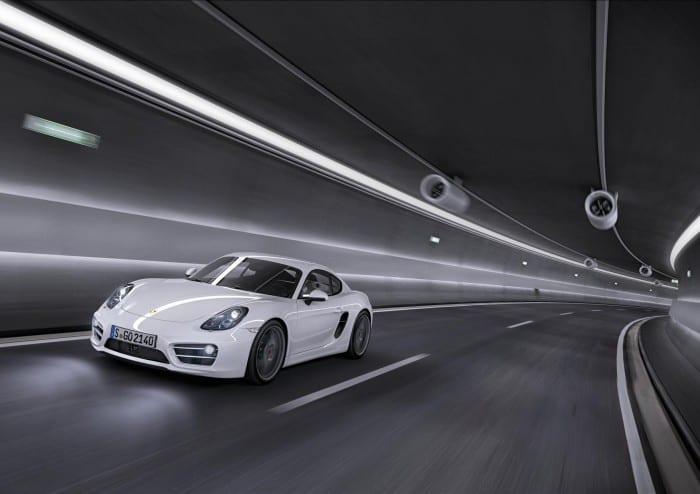 According to Valentyn, the increase in sales proves that Porsche is truly competitive against segment rivals, are more accessible than most would think and are significantly accepted by the market. 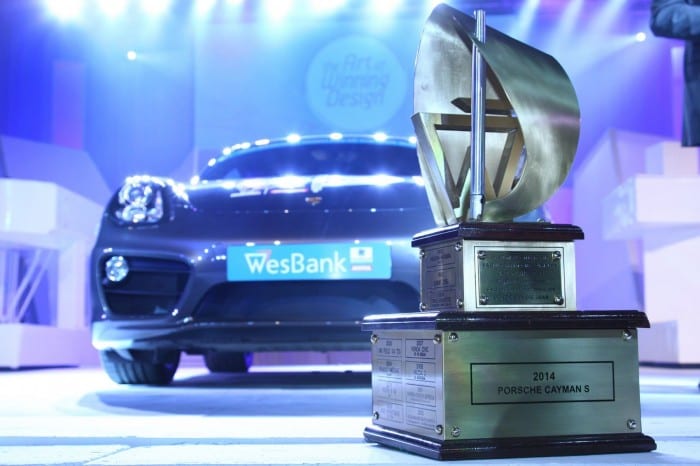 “That the company manages to position each of its products so competitively without compromising on giving customers a complete Porsche experience, is testimony to the excellence the Car of the Year competition aims to reward,” he concluded. Pricing for the Porsche Cayman ranges between R638 000 and R788 000.