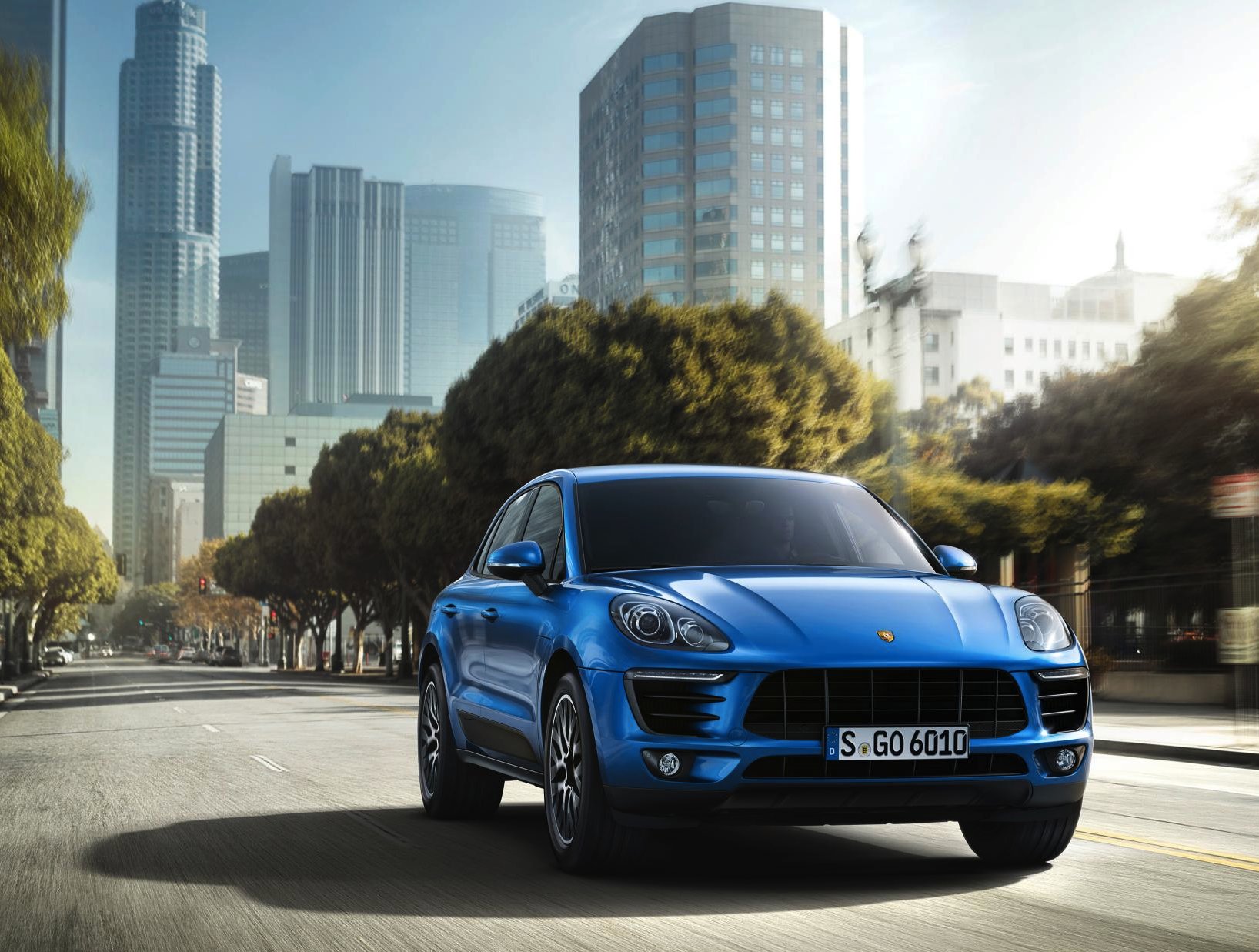 Porsche is throwing a line to the lower rungs of the ladder, offering the new Macan which will make access into the marque slightly easier.

Of course, the automaker is using their racy heritage as the USP for the newcomer. According to them, it’s going to be the most dynamic vehicle in the compact SUV ambit. There are three derivatives at present; all variations using a V6 as the base. First up is the Macan S (250kW), followed by the Macan Turbo (294kW) and for those after economy more than power, the Macan S Diesel (190kW). 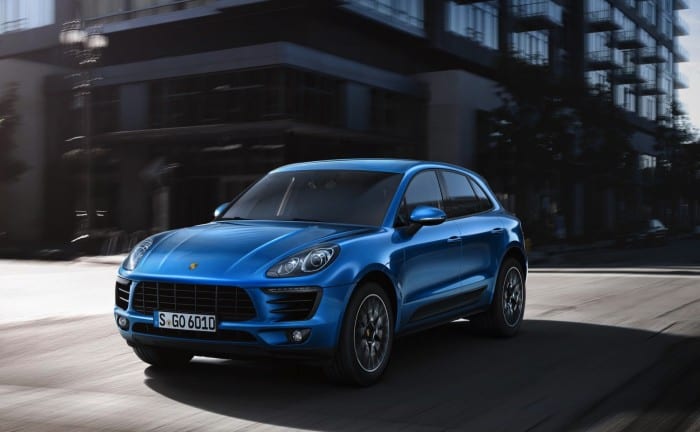 Pricing and arrival time on the South African market has yet to be announced. But there is a model configurator on the local Porsche website. In Britain, where orders opened today, they’re paying between £43 300 (R706 067) and £59 300 (R966 969). Local prices would have to be competitive. Because it’s only marginally cheaper than the bigger Cayenne, which starts off at R744 000. 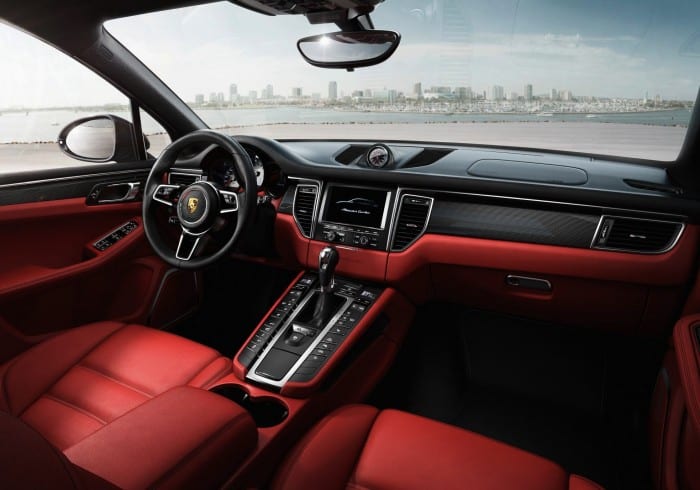 There are high hopes for the Macan’s success. Porsche invested 500 million Euro in the German plant it’ll be built at and it has the capacity to produce around 50 000 units yearly. And what’s behind the name? Macan is derived from the Indonesian word for tiger. Across the board as standard, they’re offering their double-clutch semi-automatic transmission. 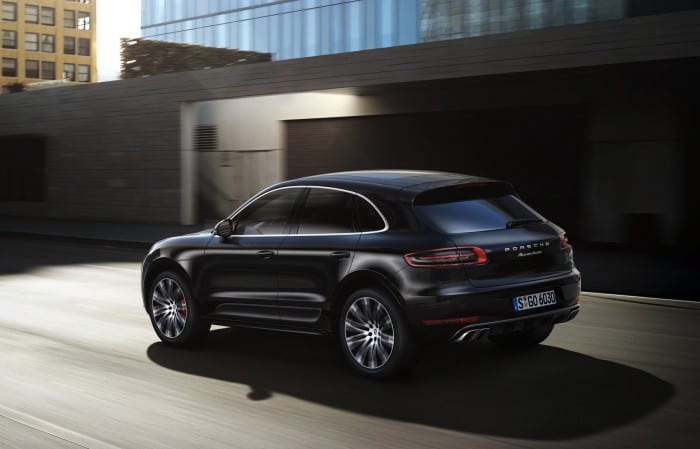 Aesthetically it’s inevitable that the Macan will divide opinion. When the Cayenne appeared initially, the prevailing sentiment was that it had looks only its mother could love. Yet they enjoy extreme popularity. This newcomer certainly does look like a shrunken Cayenne, with a few 911 elements and from the side profile, a little bit of Audi Q5.