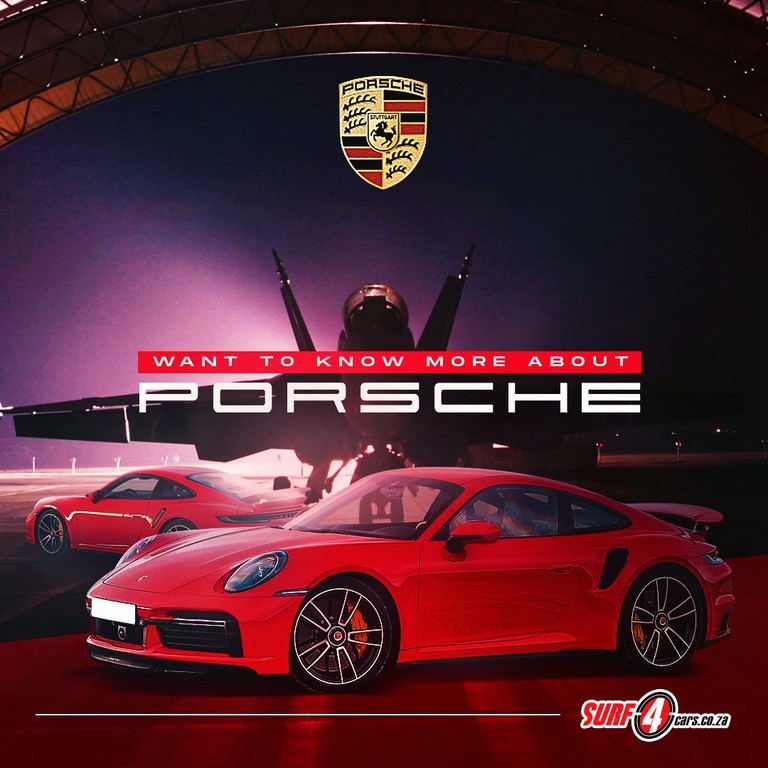 Porsche has mastered the art of creating exciting, road-hugging sports cars, and nothing drives quite like flat engined Porsche. With most of their product lineup being performance cars, the boxer engine is widely used on most of Porsche’s vehicles. But why a flat engine instead of an inline or V configuration?

History of the Porsche flat engine

Porsche has been using boxer engines in their cars since the 1940s when the first one was bolstered to the Porsche 356. Since then, the boxer/flat engine has become the go-to configuration for the German brand. Popular models like the Porsche 911 and the 718 have made use of this type of engine for years, and it lives on even today in the various Porsche models with its distinctive drumming sound.

How does a boxer engine work?

Unlike your conventional V engine, which has a cylinder layout in the shape of a V, or inline engines where the cylinders are arranged in a straight line, the flat engine works a little differently. As the name suggests, the cylinder arrangement in these engines means that the pistons and cylinders lie flat opposing each other. When the engine is running, they create a movement of arms boxing each other, hence the name.

Why does Porsche use flat engines?

In the realm that Porsche operates in, handling, agility and performance are key ingredients if you want to be successful. The German brand has built a solid reputation for itself based on these three pillars, and one of the secrets to this success can be attributed to this go-to engine configuration that’s been utilised over the years. Porsche has used the boxer engine in various scales, from four-cylinder variants up to flat 8 cylinder engines found in some of their racing cars. Their most popular engine of choice is the flat 6 – but why does Porsche love these engines so much? Well, it’s simple really, the boxer engine aids in the car’s performance in more ways than one. Because of its flat layout, it has a low centre of gravity and thus translates to better stability and improved cornering in the cars. If you’ve ever had the privilege of driving a Porsche, you’ll probably agree with this last point. Further to that, the boxer engine is also said to run a lot smoother because of its flat layout.

For these reasons, Porsche continues to use this tried and tested engine configuration in their sports cars and we’re not complaining. Long live the boxer engine!