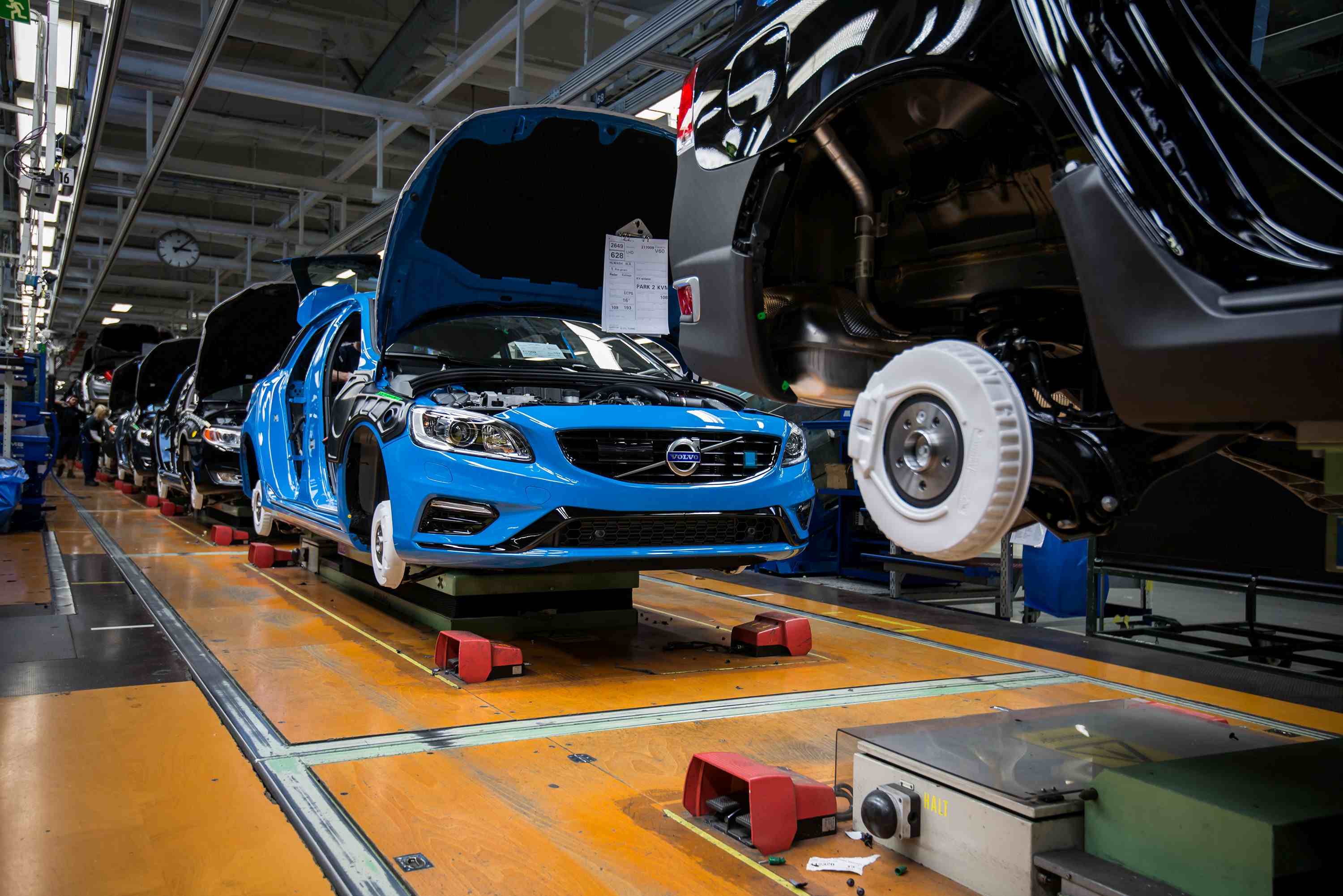 It’s an exciting time for Swedish automaker Volvo as the production of their potent Polestar S60 and V60 models begin. The Torslanda factory in Sweden will birth 750 examples of the beastly saloon and wagon this year. 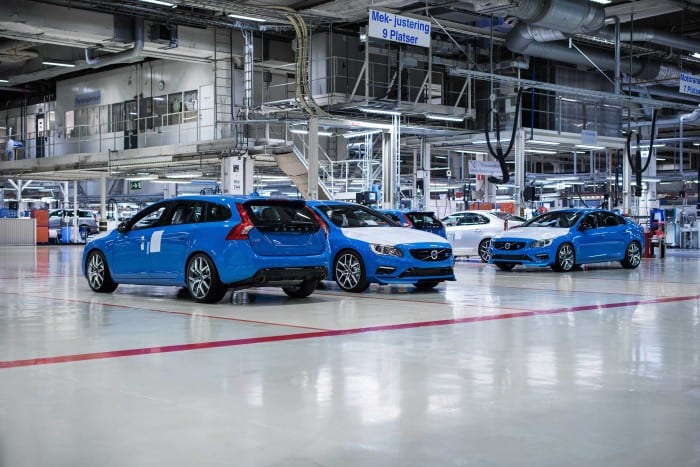 Markets including Canada, Japan, the United Kingdom and Switzerland will be allocated supply. No word has been issued by Volvo South Africa yet, as to whether we’ll be getting any. But as fans of the marque’s high-performance offerings; we remain hopeful. 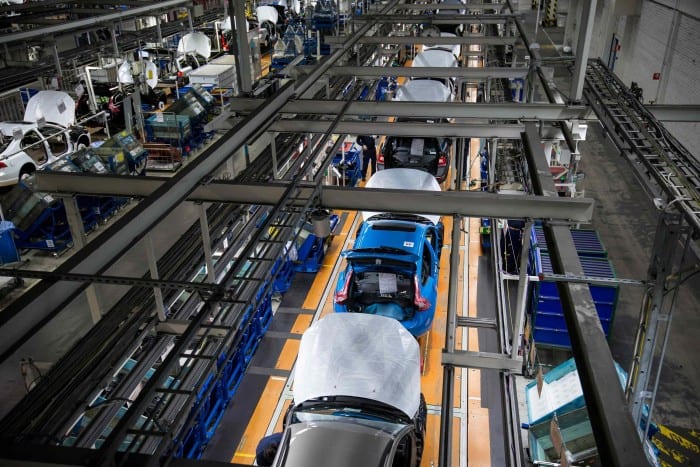 Volvo hopes to keep things competitive not only in the power department, but in the value aspect too. According to them, the only optional feature will be the colour choice: everything else will be thrown in as standard. On paper, it looks like it could be a feasible, family man’s alternative to the likes of the M and AMG-badged brutes from Germany. 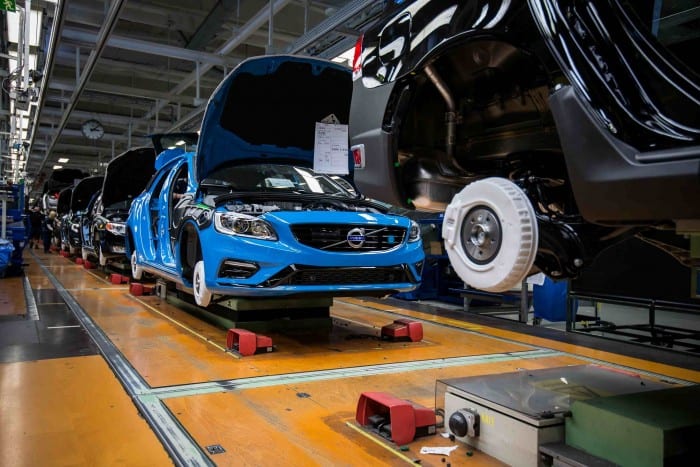 The Polestar uses Volvo’s existing turbocharged six-cylinder engine; albeit with extensive fettling to produce 257kW of power. Readying the S60 and V60 for high-performance duties was purportedly a holistic process: everything from the brakes, chassis and shock absorbers were revised to give the car true sporting credentials.