Pricing of the Bentley Continental Released in South Africa 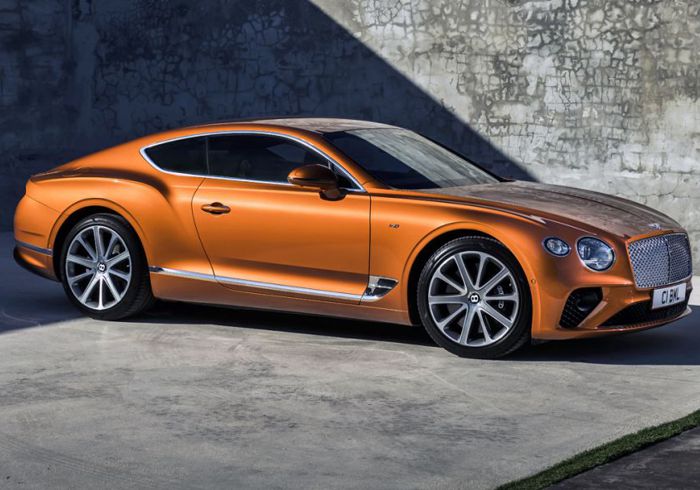 We waited anxiously since its reveal back in March 2019 and it was well worth the wait. Bentley South Africa has made an announcement regarding the pricing for its new Continental GT V8 variants.

Each one of these luxury vehicles comes equipped with a twin-turbo charged 4.0-litre V8 engines. These engines offer a whooping 405 kW and 770Nm to all four wheels. The Coupe is estimated to hit a top speed of 318km/hr hitting 0-100km/h in just 4 seconds. Now that is a Need For Speed!

While the Crewe-based association’s nearby arm has expanded the costs of the W12 renditions apparently trying to account for the new eight-cylinder models, there’s still some cover, with the lead 12-cylinder form of the car coming in at R3 650 000, or some R145 000 more affordable than the V8 Convertible.

The pricing s set to be as follows: