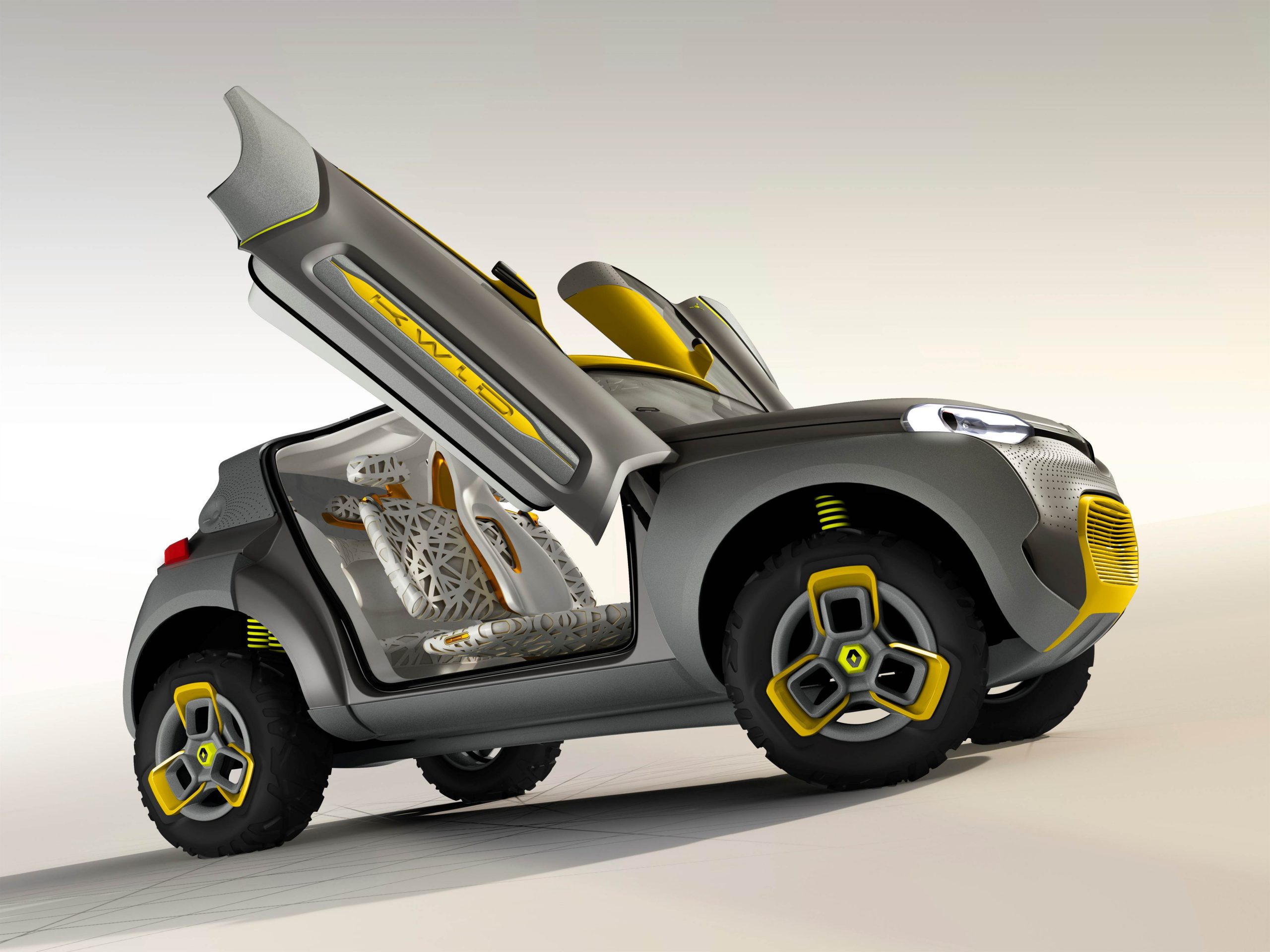 Renault is offering a glimpse of what it hopes to compete with in emerging markets. The quirky KWID Concept was unveiled at the Auto Expo in Delhi. According to the automaker, compact dimensions and short overhangs give it the impression of a “bouncing vehicle”. 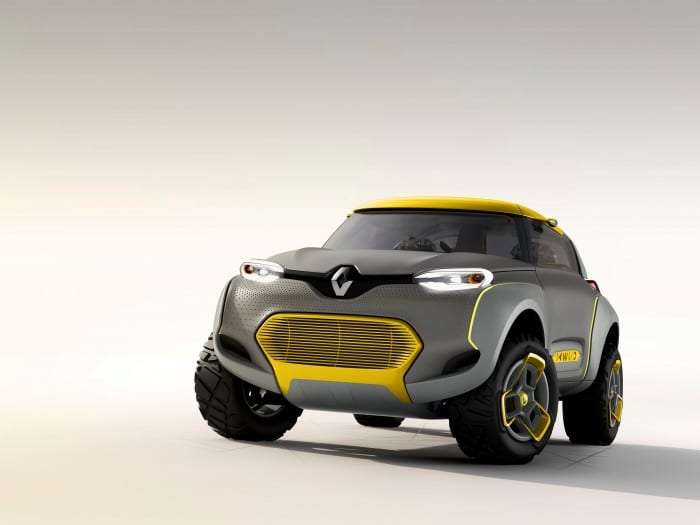 The rest of the car is as mad as these descriptions. Chunky wheels and muscular pieces lend themselves to its status as an urban warrior. On the inside they strived to create a cocoon-like ambience. The elastomer seats are white, to achieve an air of lightness and the dashboard is an integrated tablet, which also allows control of the Flying Companion. 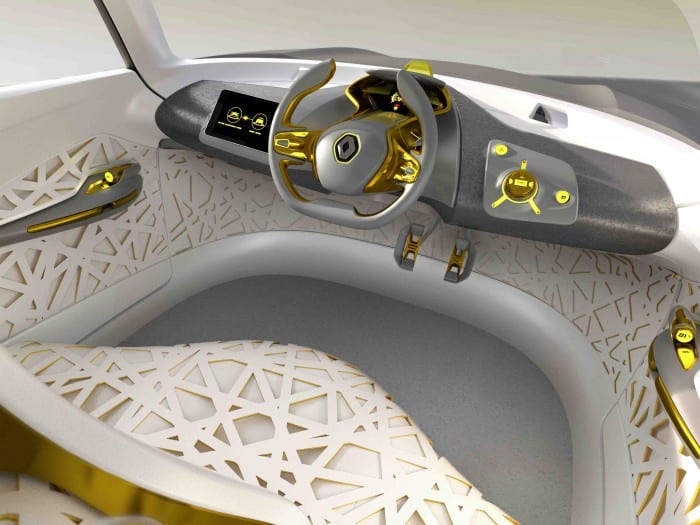 What is a flying companion? It’s a feature that should quell the boredom of traffic. Essentially, the Flying Companion is a remote-controlled drone that Renault says will enable users to “scout traffic, take landscape pictures and detect obstacles ahead”. We doubt many would actually use it for those intended purposes. We’d certainly spent a lot of time playing around. 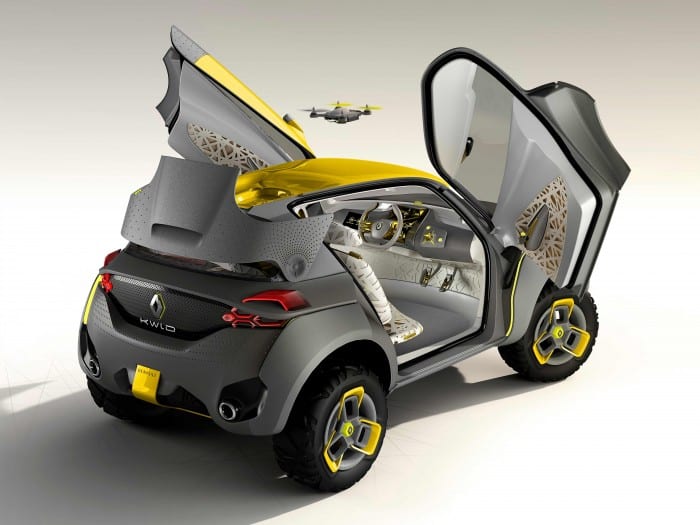 The actual model to be spawned by such a concept is unlikely to be as radical. Renault hopes to seize its share of the emerging Indian market with a compact, well-priced, funky car. And this crazy machine this merely hints to that goal.