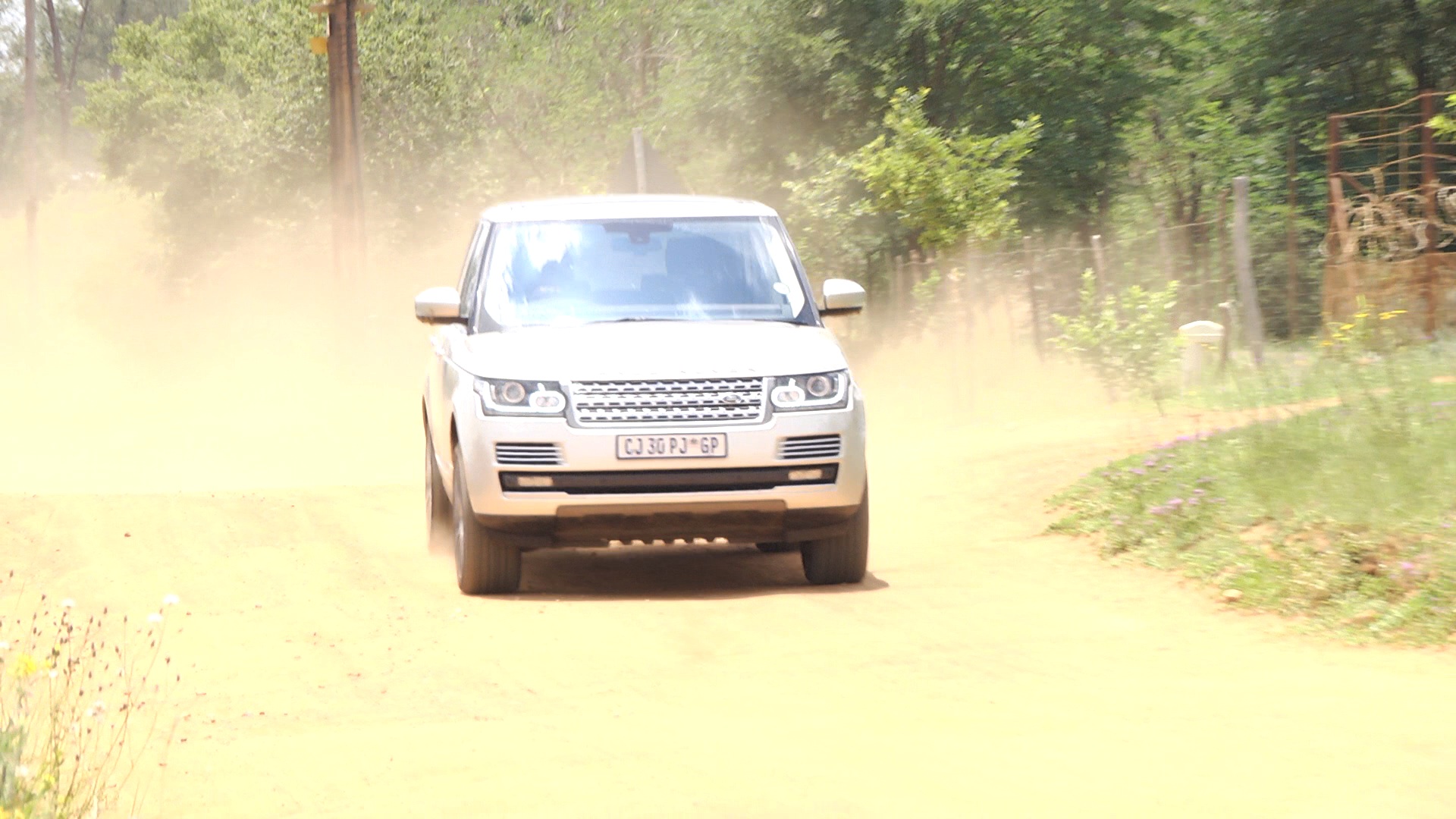 The current Range Rover might be an unequivocal symbol of indulgence. A bastion for wealth. Something to project that fortunes are good. But its beginnings were humble.

Its original progenitor had two doors, which was a source of ire. Some of the royal clientele who owned them, experienced the ungraceful act of having to wiggle their behinds in the faces of those whose hands they shook, to enter the vehicle’s rear.

Vinyl upholstery and a sparse dashboard characterised the interior. It also had an ashtray on the centre console which looked like an afterthought. That’s because it was, as the Land Rover story Born In Lode Lane recounts.

But the latest Range is a far cry from its utilitarian genesis. And while all animals might be equal, this British behemoth feels more equal than the competition. 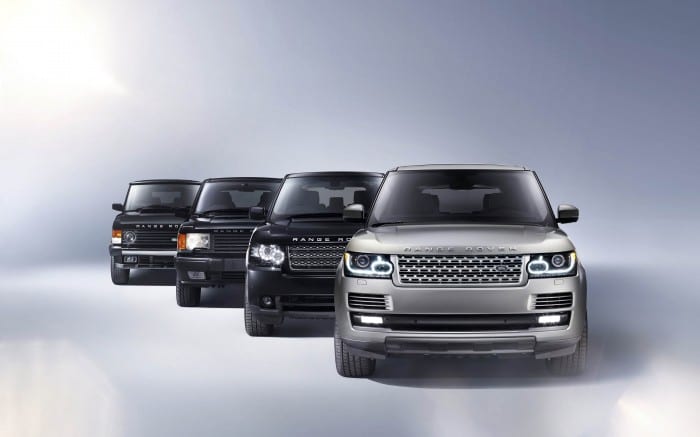 On test here is the Autobiography edition; the model most chauffeur-driven buyers are likely to opt for. It offers a two-plus-two layout and a ton of individualisation options.

When you’re shopping around in the super-luxury SUV segment; you don’t expect substandard quality. And rivals like the Mercedes-Benz GL-Class, Audi Q7 and Toyota Land Cruiser Prado certainly are luxurious.

But extra accoutrements in the Range take it to a higher plane of luxury. The headliner is like a soft pet begging to be stroked. Acres of wood feature on the fascia and door panels. Leather has been lavished on all surfaces. And toys are plentiful.

Each seat has its own masseuse and climate settings. Projectors in the side mirrors reflect the Range Rover logo onto the floor when you hit the unlock button at night. And the rear entertainment system is controlled via an iPad-like remote. Niceties like these make being in the Range an event. 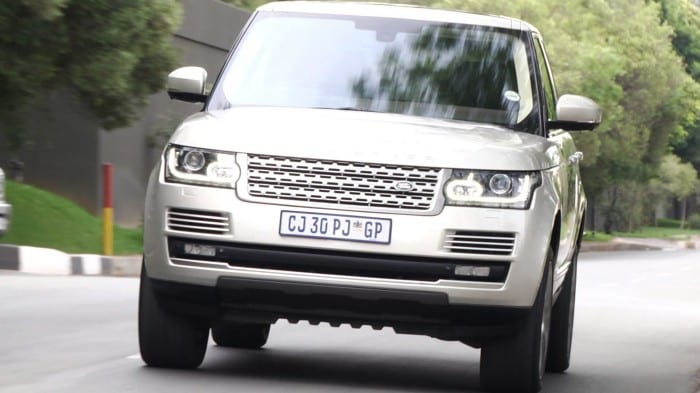 The British brute has its shortcomings. For a car of such heft the boot isn’t as commodious as you might expect. And the storage quarters in alternatives like the GL-Class are more cavernous.

That generic digital interface employed across all Jaguar Land Rover products also doesn’t feel worthy here. As compared to the systems from the Germans, this one has a grainy resolution, is fiddly and less intuitive.

And some elements of the interior – like that button-festooned steering wheel – seem to have been simply lifted off the previous Range Rover. Digital gremlins loathed all the USB media sticks we attempted to use. And like with its predecessor; the rear entertainment required tertiary education to be sussed-out. 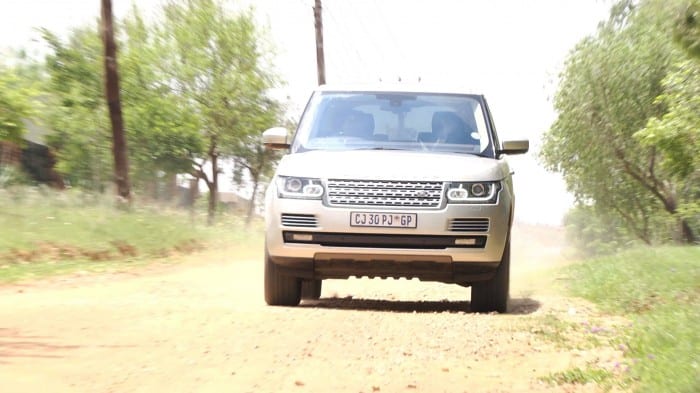 One thing that hasn’t changed since those early days is the off-road prowess. The Range has height-adjustable suspension, handy for kerb-hopping when parking is limited.

And to guide you through the really rough stuff is the foolproof Terrain Response system. Like before, turn the knob on the centre console to the picture that corresponds with your surface, and away you go.

Yes, it’s more technology than the average buyer will need. The urban environment is its habitat. But of course, it wouldn’t be a bona fide Range Rover if it eschewed those hill-mashing, rut-escaping capabilities.

But then it’s equally as adept sauntering over tarmac. The Range is really like a cocoon. Drive one and you’ll understand why most owners seem to have the smug look of a haughty spaniel on their faces. Its especially fun when you use the potential of that supercharged V8 engine. Not so when the time comes to re-fuel. We would opt for the less thirsty diesel. 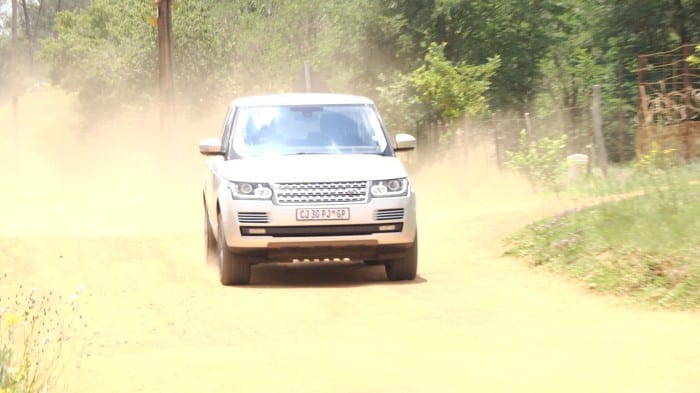 You’re unlikely to be disappointed whichever derivative you choose. All are generously equipped and both the petrol and diesel derivatives are spirited performers.

With our sensible hats on, we recommend the Vogue SDV8 model, which costs about a half-million Rand less than this flagship Autobiography model.

The Autobiography goes for R1 833 600. Those with healthy bank balances can rest assured that it’s worth every cent. The virtues of sublime luxury and the sophisticated air associated with the Range are going to please.