Release of the All New 2020 Chevrolet Corvette 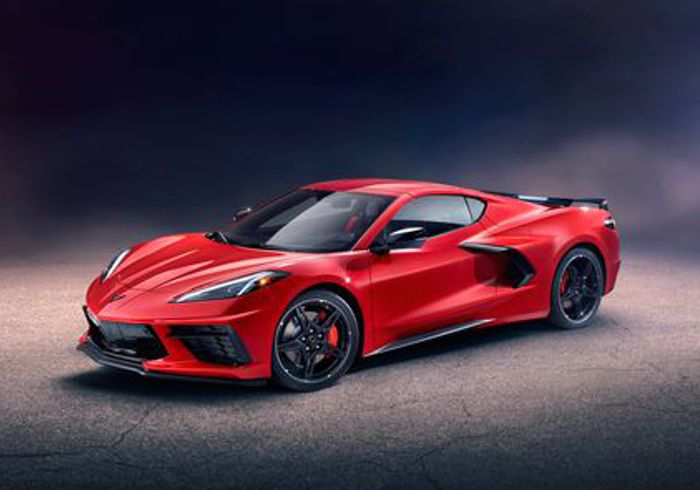 More anticipated than the Toyota Supra, Ford Bronco, and every new Star Wars film combined, the long-awaited mid-engine Corvette is finally here after more than a half-century of teasing and empty promises.

Given the extreme secrecy leading up to the July 18 reveal of the 2020 Chevrolet Corvette C8, it wouldn’t have been surprising if Chevy had just showed the car, giving few to no details. But that’s far from the case. We know almost everything about the mid-engined Vette, as performance numbers, full specs, design details, and more have all been released by Chevy.

So far, the C8 has only been shown in red, but 12 paint colors will be offered. Arctic White, Black, Blade Silver, Ceramic Matrix Gray, Elkhart Lake Blue, Long Beach Red, Sebring Orange, Shadow Gray, and Torch Red are all existing colors that are carried over from the C7. The three new colors are Accelerate Yellow, Rapid Blue, and Zeus Bronze, the last of which is pictured at the top of this story. A set of dual top stripes can be had in Midnight black, Sterling Silver, or Carbon Flash; dual hashmark stripes on the front fenders can also be had in Carbon Flash/Edge Red, Edge Red/Carbon Flash, and Midnight Silver/Carbon Flash.

There will be two-wheel designs at launch, each with three finishes, for six options in total. The front wheels are 19 inches, while the rears are 20s, and the standard tires will be all-seasons. In what might be a shocking move to Corvette fanatics, chrome wheels won’t be an option. Four brake caliper colors are available: Black, Bright Red, a darker Edge Red, and Yellow.

From what we’ve seen thus far, it will be the most hardcore Corvette ever. In base trim, it slots well against vehicles such as the Audi R8 and Porsche 911, but as it evolves, the American supercar could battle tough competitors like the McLaren 720S and Ferrari F8 Tributo, not to mention the Ford GT. Chevrolet says the 2020 Stingray can run 0-96.6 kph in under 3 seconds. That’s on a car equipped with the Z51 Performance Package so it probably won’t fall into the under R834,122 price range, but still, that’s an astounding figure for any car at that price point, never mind a mid-engined two-seat supercar.

GM needed to do something new to make a business case for the car. Whether or not the mid-engine Corvette can redefine the supercar segment and compete against pricier competitors will be determined when it arrives in showrooms early next year. Can’t help but wonder if it will ever grace our South African shores