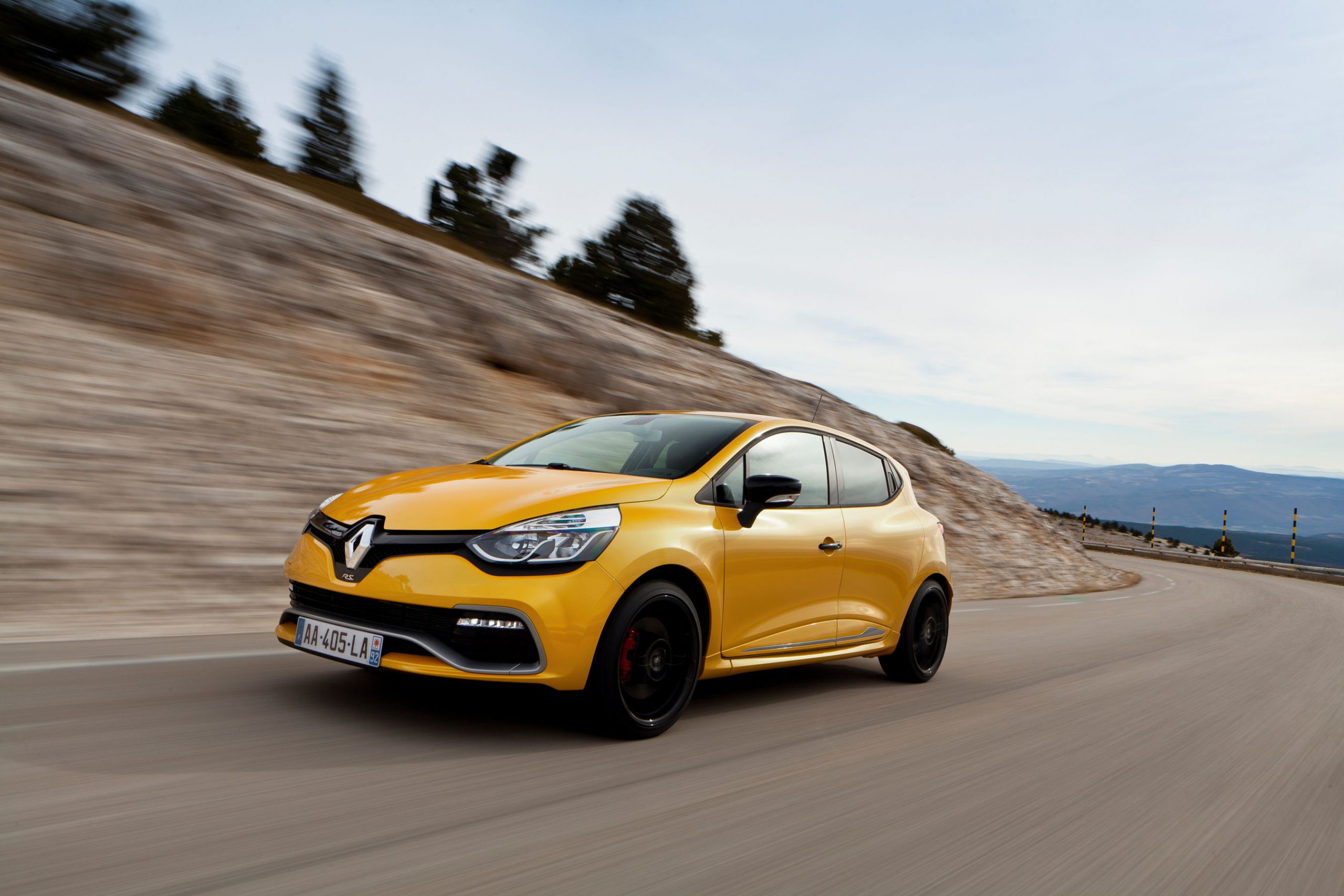 The hottest iteration of Renault‘s B-segment contender has arrived. Rivals like the Ford Fiesta ST and Peugeot 208 GTi beat it to the market. But we’re looking forward to finding out if the French newcomer is good enough to make up for its tardiness. 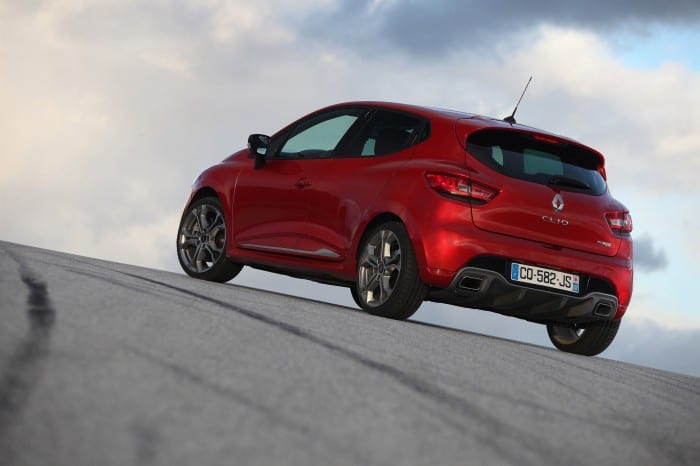 Power comes from a 1.6-litre turbocharged petrol engine, with a 147kW output. One of the decisions that seem to have raised eyebrows, is the one to ditch a conventional manual transmission in favor of a twin-clutch job. The RS boasts a gearbox with six cogs. And Renault says it’ll dash from standstill to 100km/h in 6.7 seconds. 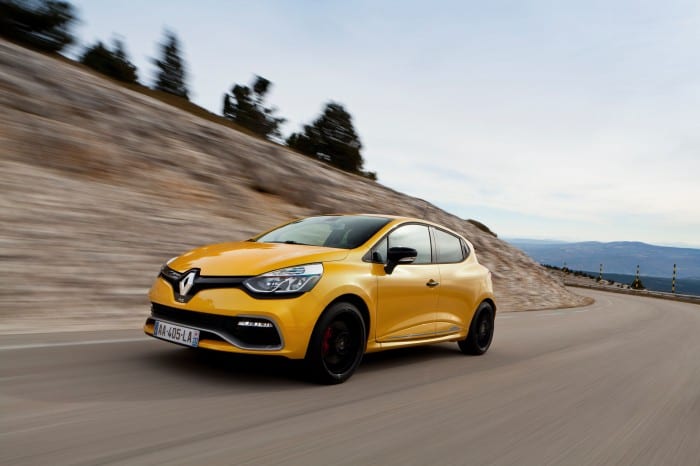 One of the merits of its smaller capacity engine, is a gain in economy. But let’s face it: that’s not at the forefront of hot hatchback buyers’ minds. Inspiring optimism though is the chassis. The outgoing model was plenty of fun in the corners. This one has been endowed with an electronic differential to quell understeer and improve cornering grip. 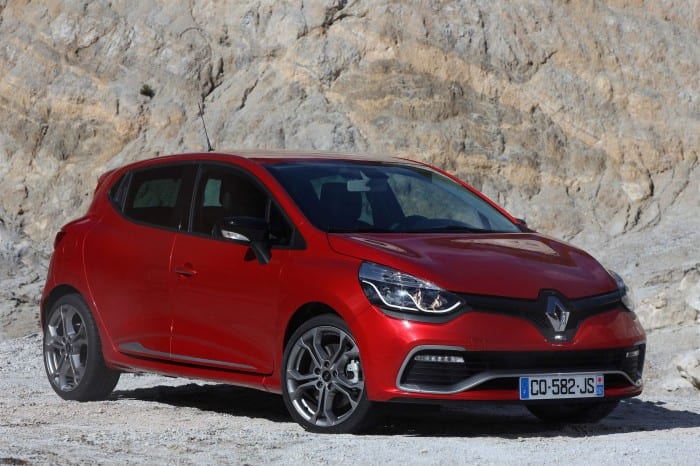 Launch control is standard too. Renault threw in their RS Drive system, which offers drivers three modes: Normal, Sport and Race. The R-Link interface is an optional extra, it comprises a navigation system and a customisable display with histograms, torque and power graphics. 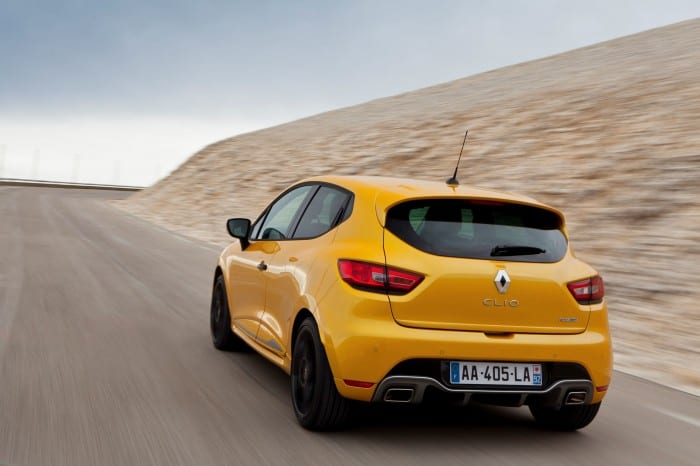 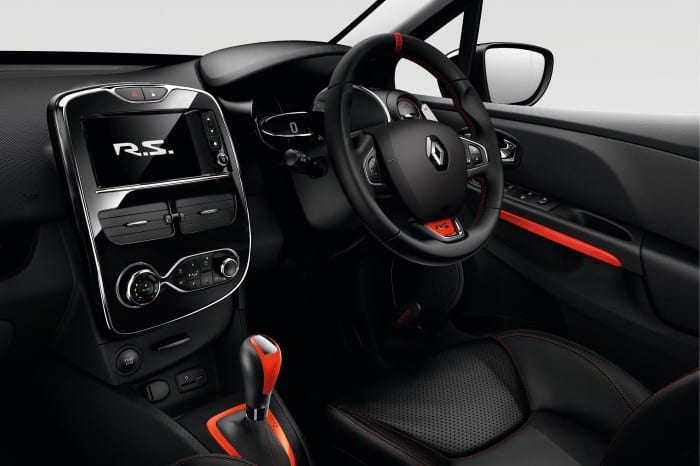