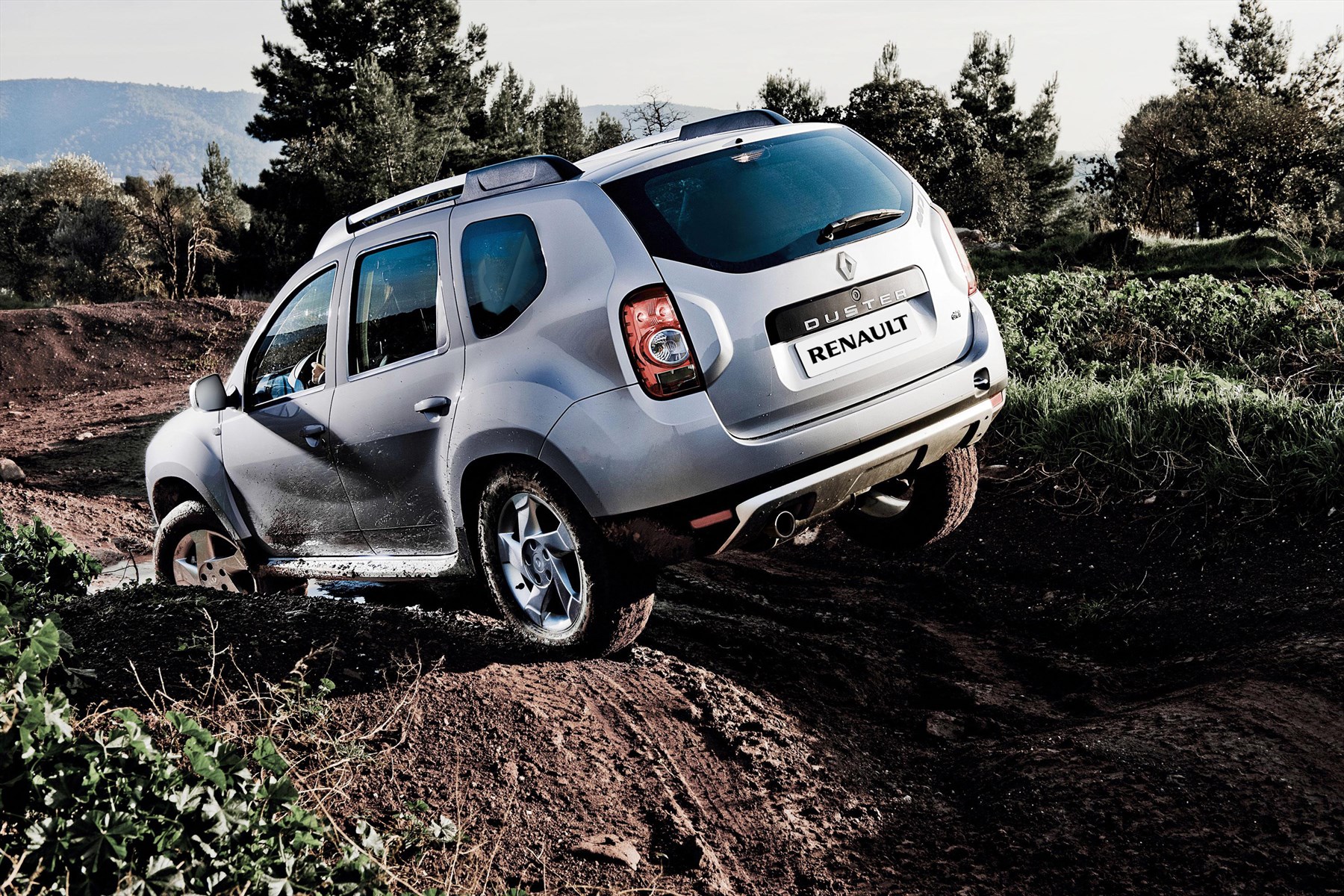 In September last year South Africa saw the release of the Renault Duster. Locally the automaker isn’t known for its SUVs – except the pretty Koleos crossover – but the Duster seems to have been welcomed with opened arms. It recently tallied a global sales figure of four million units.

The Duster is geared towards a variety of buyers. From soccer moms and dads carting their kids around, to young city-dwellers in addition to adventurers with active lifestyles. We found that it suits a myriad of roles quite nicely. 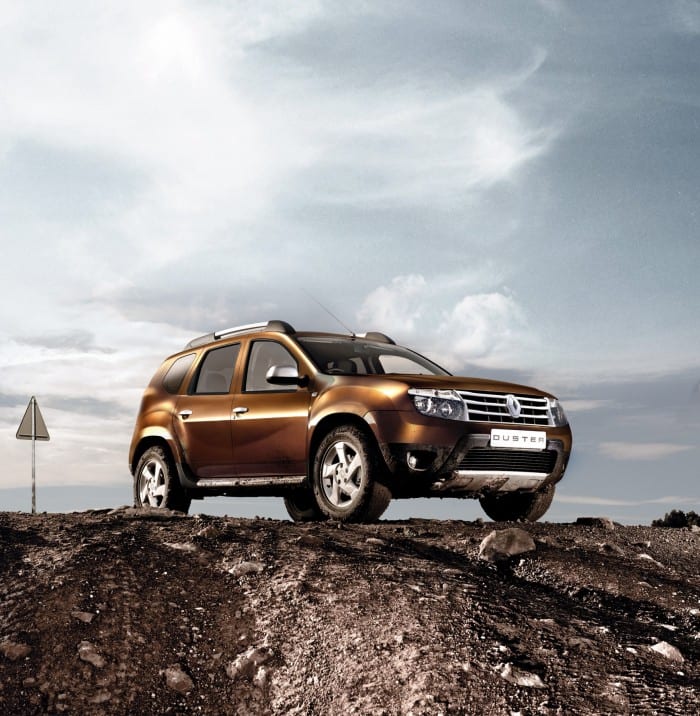 The seats could be more comfortable – they are the same ones taken from the Duster’s sibling, the Sandero. Long distances would not be very comfortable without a cushion or two. They don’t provide much lumbar support, but the white stitching is a nice aesthetic touch. The interior is spacious in the front, but wouldn’t be fantastic for taller passengers in the rear. The 408-litre boot is wonderfully convenient for large luggage – and for storing motoring scribes as you’ll see in our forthcoming video review. 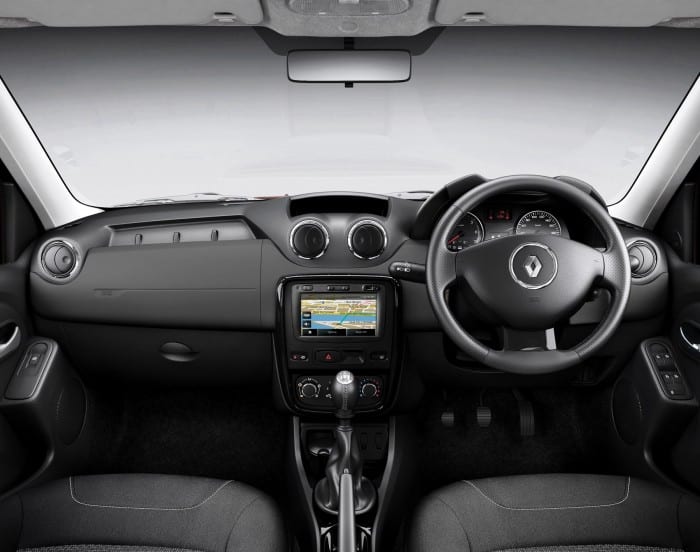 The Duster includes all the necessities from air-conditioning to satellite audio controls on the steering column. It has a nifty colour screen interface with Bluetooth and USB accommodation. A standard navigation system is part of the package too and overall the system is easy to use. The sound system works well enough for the leisurely stuff on Highveld Stereo, but won’t be sufficient for high-bass hip-hop tunes. 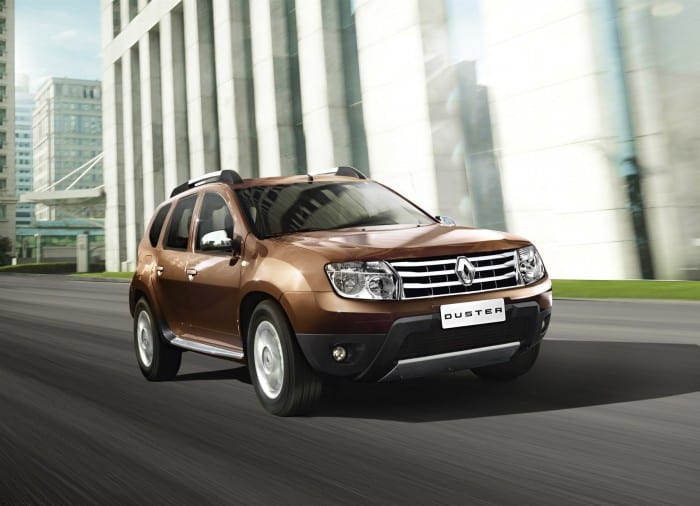 We tested the 1.5-litre turbocharged diesel derivative. Ample momentum comes from its 80kW and, 240Nm output.  Top speed is claimed at 171km/h. It accelerates to 100km/h in sedate 12 seconds, and though it won’t win any races, it feels punchy enough on the urban commute. It won’t break the bank either with a claimed fuel consumption of 5.3l/km which can easily be achieved when driving sensibly. There is enough overtaking grunt on the freeway too. But once again, the only thing against its favour on the long-haul are those flat seats. 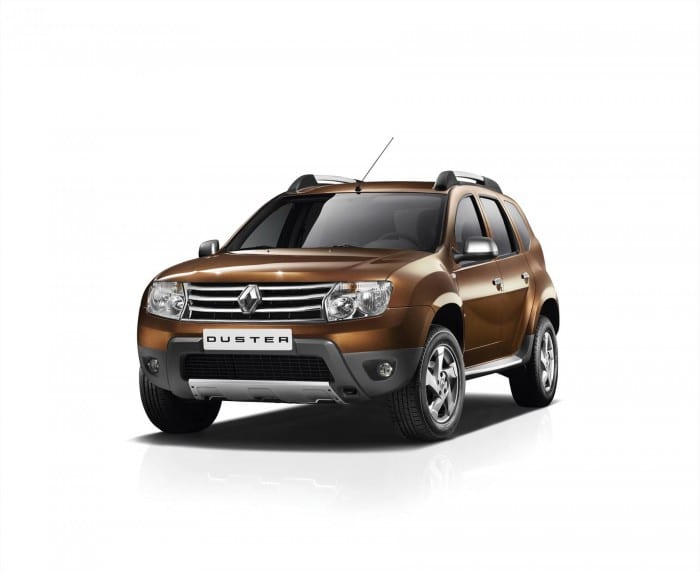 We enjoyed the Duster both off-road and on it. The first gear is quite short, but Renault did this purposefully to give it some low-range, obstacle-crunching ability.  Once shifted into second gear, the Duster gets into its stride.  It handles well around corners, feeling safe and secure. The sixth gear allows for smooth cruising at a comfortable 120km/h on the highway. It demands a certain respect on the road, and has a few heads turning because it is not seen around every street corner.

The Renault Duster goes up against the likes of the Daihatsu Terios and the Ford EcoSport. The Terios might have more proven off-road credentials but doesn’t come in diesel – and we quite enjoyed the assuring grumble of the Duster’s engine as well as its torque. The Duster goes for just under R250 000. The EcoSport will set you back around R255 000.

Practicality and dependability are two great aspects of the Renault Duster. All in all, we found it to be a companionable gentle giant. It’s honest and doesn’t pretend to be something it’s not.