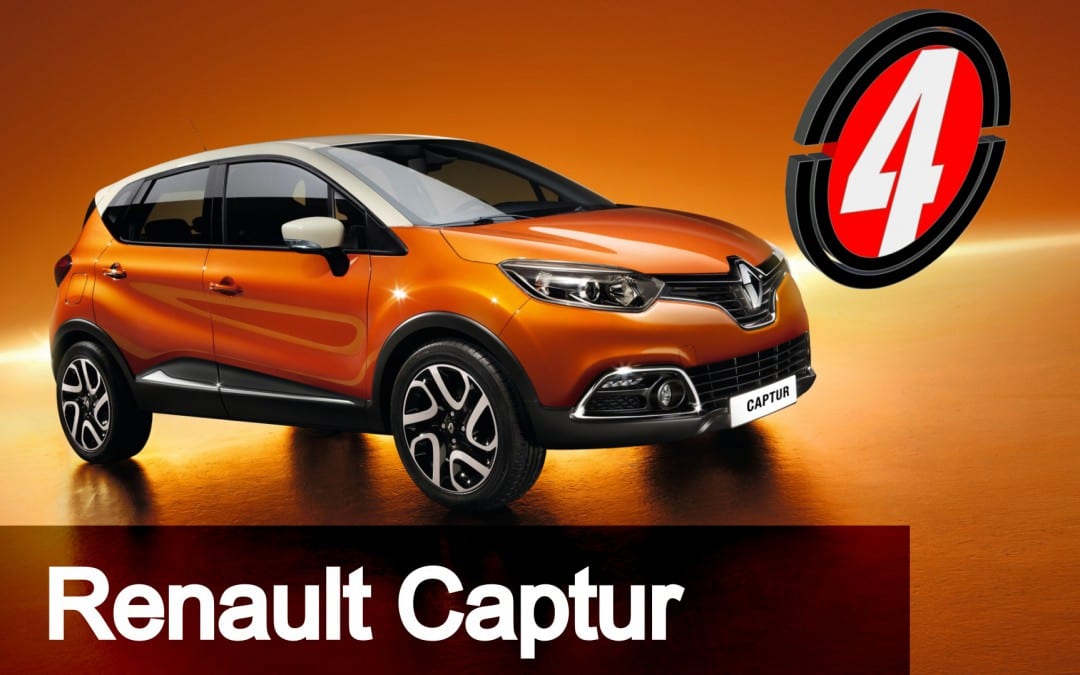 Attending the media launch of the new Renault Captur, it is evident the French-automaker have captured the essence of a crossover B-SUV, whose personality, dynamics and premium specs, get you speculating if Renault spliced DNA from the Duster, Stepway and Clio to create a unique breed crossover SUV. 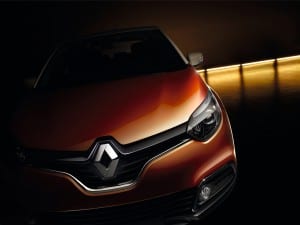 The Captur is not a facelift or refurbished design; it is a Renault philosophy with a lot more expression. The chrome badge on the nose and chiselled features are eye catching of a distinct design that cascade the Capturs aerodynamics and brandishing build quality. Its magnetic shimmer echoes from its palatial interior with a fashionista arrangement of black-piano inserts and chrome accents. The cabin is ingratiating and accommodating with a welcome home greeting of French styling and comfort. On a more practical note, if the little ones decide to mix tomato sauce with their milk shake into the leather upholstery seats – the chair covers are removable and washable. Renault incorporates the Captur’s Smart technology with an infotainment system that interfaces the 7” touch screen, Bluetooth AUX/USB functions, MediaSat-Nav and cruise control – posh, à la mode that the driver can mesh with instinctively. Digital speedo-binnacle displays average fuel consumption (6L/100Km), speed and distance travelled. 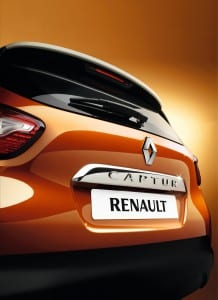 Our particular variant, available only with a dual-clutch six-speed auto-transmission (EDC), boasts a 1.2L, 88kw, 190nm, smooth power delivering turbocharged engine, whose refined suspension set-up, sets the mood for a sedan-chair like cruise through the country side. The Captur reveals its tenacity for comfort against all terrains, flattening out even the most rugged and corrugated dirt roads. The Captur’s steering is sheer and direct. With a ground clearance of 170mm, balanced robust underpinnings ensure that, not even a landmine could veer it off course. Hallmark stability controls, like ESC/ESP, ABS/EBD bridal the Captur, as well as the driver’s tongue, when swerving on a sharp corner to avoid running-over a stray goat. So competent is the Captur, both my co-driver and I were wondering if this cross-over was actually the Duster dressed in an silk evening gown.(To further elaborate: The Capturs handling on dirt roads, at highway speeds, is like drawing in beach sand with your finger). 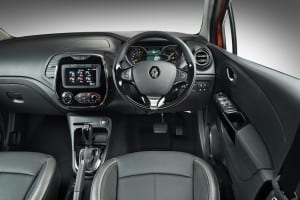 So how much is this silk evening gown crossover SUV? Well our top of the range Captur’s [EDC Dynamique] price of R279 900 is bound to stir the competition, out flanking rivals (not in price) but in spec like the Juke, Ecosport and Peugeot 2008. With the no-influence Fluence discontinued and the French automaker wanting to colonise a highly contentious group B-SUV segment. The new 2015 Renault Captur is sure to annex the hearts and minds of a price conscious, quality driven South African market.