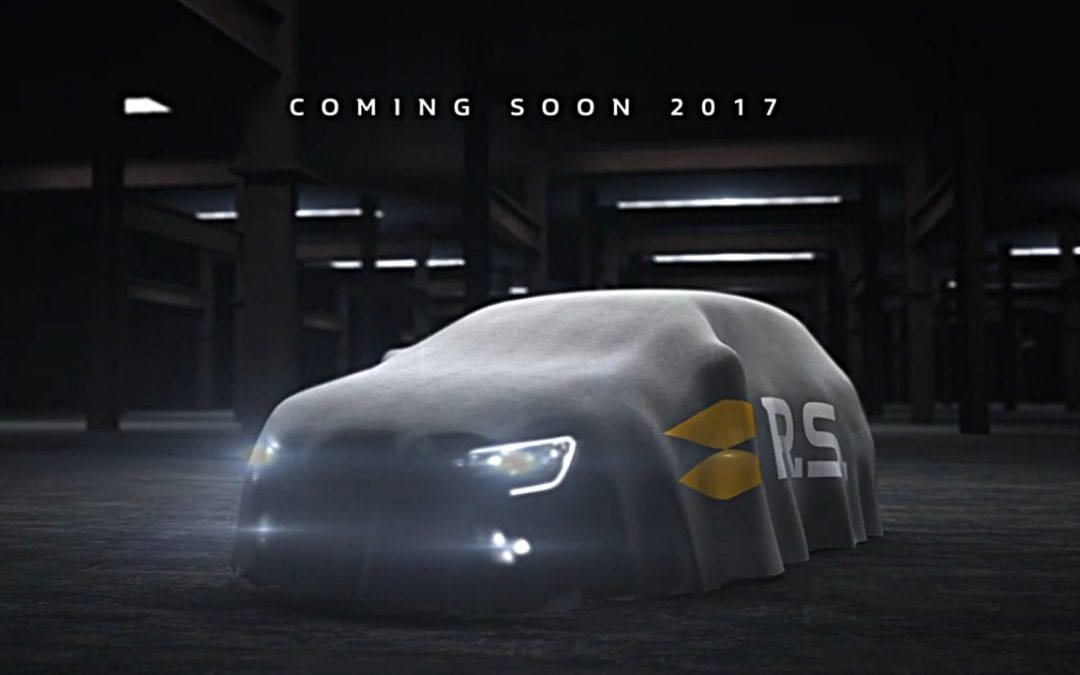 Renault confirms new Renault sport fettled Megane will arrive in 2017 in official teaser, with sporty design and up to 300bhp.The Megane RS is the brand’s highest-performing car and has earned the respect of performance enthusiasts all over the world, including here in South Africa.

The teaser confirms that we will see the car for the first time later this year, with the Frankfurt Motor Show in September now looking very likely to be the stage for the debut of the new Megane RS. 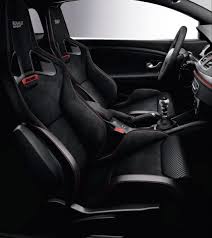 Currently we know two things about this car. One, it will be exclusively available as a 5-door hatch instead of the 3-door format that we have become accustomed to. This is purely because Renault wants it to appeal to as many people as possible, given the space and ingress difficulties its predecessors faced. Two, it will sport a smaller engine than before, so the familiar 2.0-litre turbo configuration is gone, apparently replaced by a 1.8-litre turbo. With main competitors currently running at over 200kW, expect at least the same from the Megane RS.

The outgoing Renault sport Megane offered 271bhp from its 2.0-litre engine. We are expecting a power boost to shoot this up to over 300bhp. We also expect this to come from another 2.0-litre, inline-four turbocharged engine – though the new Renault sport Megane could use the turbocharged 1.8-litre unit from the recently revealed Alpine A110. In that car it produces 249bhp and 236lb ft. of torque, and is linked exclusively to a seven-speed dual-clutch transmission.

The hot hatchback will go toe-to-toe with the Ford Focus ST and Volkswagen Golf GTI, but an anticipated power output of around 300bhp means it should be able to rival the powerful Honda Civic Type R and SEAT Leon Cupra 300.

As far as the transmission is concerned, a six-speed manual boasting rev-matching technology derived from the Nissan 370Z will likely be responsible for putting the power onto the road. Alternatively, buyers will be given the possibility to opt for Renault’s familiar EDC dual-clutch ‘box. 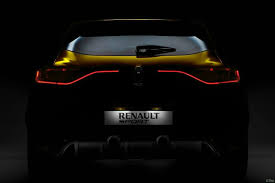 To improve the car’s cornering capabilities; Renault will allegedly sell the flagship Megane with four-wheel steering as seen on the GT. While on the latter the system is standard and you can’t get rid of it, on the new RS the 4Control setup will be available as an option to allow customers decide whether the benefits of the system are worth the extra weight.

Renault could reveal the new hot Megane at the Monaco Grand Prix late in May – a “Revelation Renault Sport” event has been scheduled to take place during the Grand Prix weekend.

It’s difficult to get an impression of the aggressive bodywork Renault no-doubt has lined up for its hot model, but it is possible to spot that the car will get chequered-pattern LED lights low down in the front bumper, like to the lights seen on the Renault sport Clio R.S 16.

Further details will be revealed in due course and we will keep you updated as more information becomes available.