The Renault Megane RS is easily one of the most focussed hot hatchbacks out there. It’s unashamedly slanted towards performance more than the practical stuff. The French automaker has announced the 275 Trophy; the number denotes its power output in bhp. 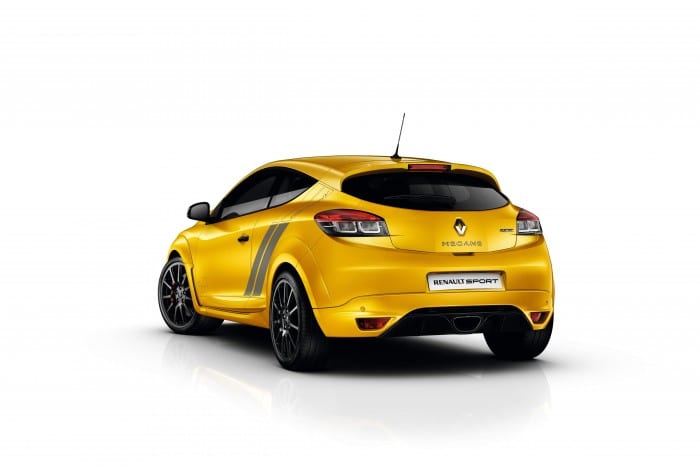 That’s 206kW to us in South Africa, on par with machines like the Opel Astra OPC. Renault says the potent Megane will go on sale in more than 20 countries; however local representatives said the limited-edition Trophy is not yet confirmed for our market. 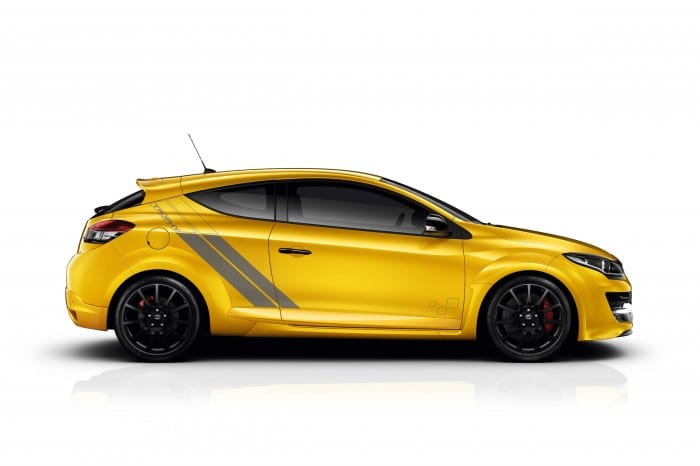 It uses the Cup Chassis with a limited slip differential and there’s an Akrapovič exhaust system. This apparently creates a more “raucous bark” according to the development team. It can be specified with steel springs and track dampers from suspension specialists Öhlins. You can also have a set of Michelin Pilot Sport Cup 2 tyres as an option. They were developed by Michelin and Renault specifically for those buyers with track days in mind. 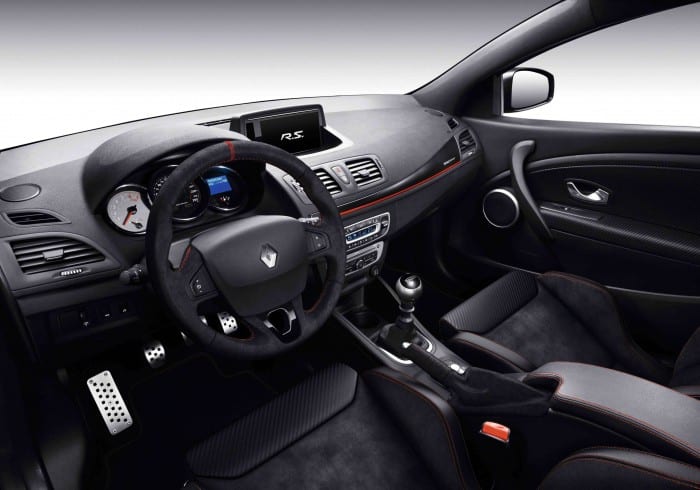 The exclusive styling package comprises Platine Grey F1-type front blades, with Trophy decals and prominent graphics around the car. The door sills are numbered too – attesting to its limited-edition status. Inside you’ll find Recaro buckets clad in leather and Alcantara and racier trim bits. The order books have already opened abroad and its priced at €38 000 which translates into a hunk of local change: R537 431.