Renewing Your License-What’s the Process? 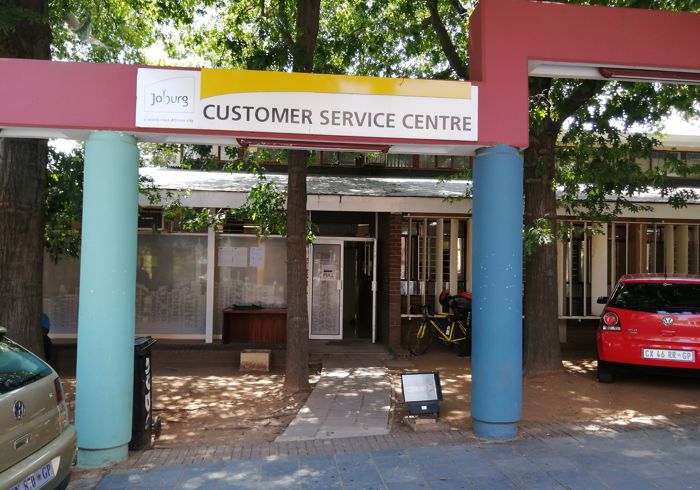 We all know how tedious waiting at a public office can get. From the endless queues to the hours of waiting to be assisted. I recently had to renew my driver’s license and I got to experience it firsthand.

Mind you, this was my first time ever having to go to a traffic department since the first issuing of my license in 2014. In all honesty, I wouldn’t even have noticed that it had expired if it wasn’t for the lady behind the counter at a retail store when I tried paying for my account and she needed proof of identity. “Ma’am did you see that your license expired two months ago?” I couldn’t believe it. Firstly, I thought these things lasted forever (I can’t be the only one).

So, I asked around and was advised that I needed to book online. Online the process seemed pretty straight forward and to the point. Till I got pop message telling me I had outstanding infringement notices. And that’s how my nightmare began…

The next step was for me to go to the JMPD Head quarters to enquire about these infringements. So bright and early the following morning I Google Mapped my route there. Stood in a queue-which was quite short to my pleasant surprise. I had two gentlemen approach me while I was standing in the queue. They offered to clear my tickets for me (a staggering R2970) at half the price if I did it through them. My gut instinct kicked in at that very moment. I was about to get conned. I mean if they could really give me a 50% discount on my tickets, why were they not behind a counter clearly marked “50 % DISCOUNTS OVER HERE”. I continued in my queue. The consultant behind the counter explained to me that I would not be able to renew my driver’s license until I had paid the fines. These fines dated back to 2016 with cars that I had even forgotten I once owned.

Now I am a little embarrassed that I did not know all of this, I mean being a grown adult and having been a driver for more than few years. Was this a typical “blonde moment” for me? Or rather blatant ignorance on my side? Either way, I needed my license renewed.

Once my fines were payed, I went back online, and the process was smooth. I booked for another renewal appointment, on a Saturday morning this time, and printed an online application form. Come Saturday morning, I was ready bright and early, took my pictures beforehand (to avoid any further delays or being sent from pillar to post) and arrived an hour before my appointment.

I was pleasantly surprised by the quick and efficient service. When it comes to public offices, we have come to appreciate the little things. I was issued a temp license (with the correct name and surname spelling-I’ve read a few horror stories online) and sent on my way.