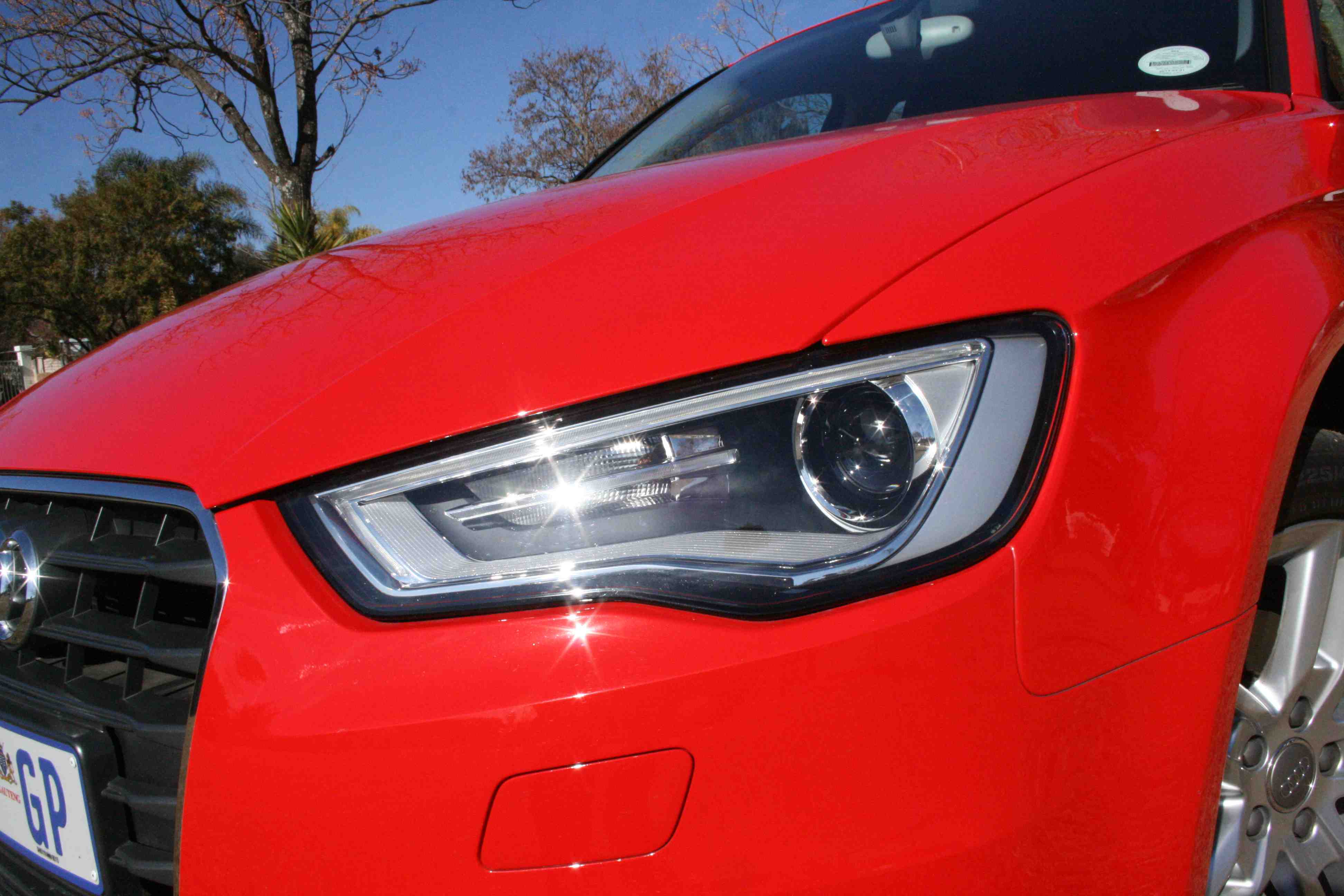 The letter “A” in A3 Sportback might not stand for “Accountant”.

It seems as though Audi set out to make a car that would resonate with the particular bunch of suit-wearers who tackle the numerical minutiae of the world’s enterprises.

But then, Audi has a reputation for creating cars for very, very specific people. The A1 is for college girls with well-heeled parents. The R8 is for iron-clad superheroes. The A8 is for suave deliverymen with driving skills that defy belief. And they’ve found a loyal following of Sandton mothers with the Q5.

The A3 Sportback is unassuming, precise, well-engineered, predictable and logical. 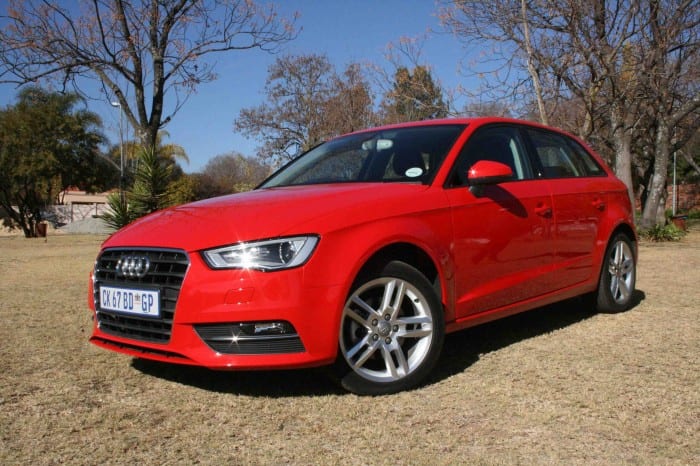 The one-size-fits-all design philosophy adopted by Audi applies. Straight lines and flat surfaces, there isn’t much in the way of visual drama.

Opt for one of the subdued silver or grey hues and it’s as taciturn as a shy girl with braces.

Those after aesthetic excitement might be dazzled by the Mercedes-Benz A-Class, or the BMW 1-Series. But there is one merit to Audi’s safe-playing: you just know this A3 will look contemporary in five years’ time, unlike its shock-styled rivals.

The bland A3 might not win hearts at present however. 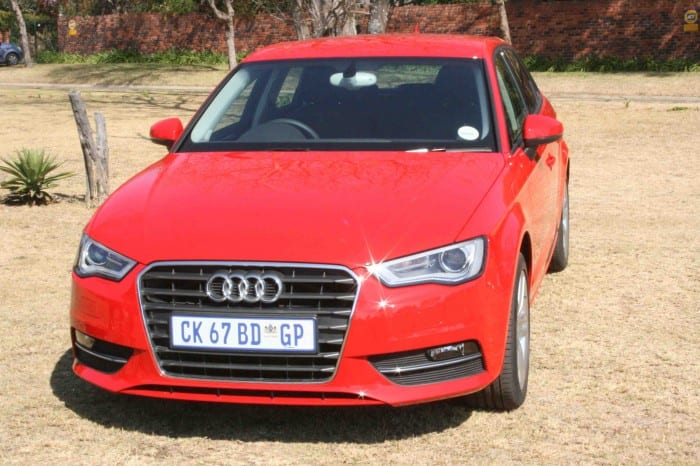 Its inner beauty redeems the underwhelming exterior. Audi has earned a reputation for crafting the best lounges in the business.

Although its cousin, the Volkswagen Golf 7 is equally good in this department – there’s an overall supremacy to the four-ringed car’s cabin.

Touches like the jet-engine air-conditioning vents, slim screen that slides up and out the dashboard and perfectly cubed switches make you feel as though more attention was paid here, than on the outside.

As you’d expect, it’s solid and well-assembled. There are no big panel gaps. Dials operate with a satisfying, precise “click” and the doors shut with an assuring thud. The BMW 1-Series and Mercedes-Benz A-Class would be described as snug. But one man’s snug is another man’s claustrophobia; the Audi feels roomier than its counterparts. Plaudits are slapped on the Volkswagen Group’s new platform, which also underpins the Golf. With due reason: it delivers refinement cars costing twice as much, can’t offer.

With this foundation, the A3 is naturally brilliant on the road. Fellow motoring hacks have described it as overly clinical, perhaps too good, to the point of numbness and boredom.

But the average driver who doesn’t spend weekends exploring the limits of grip and throttle-off oversteer will appreciate the A3 just fine. You’d having to be driving like an animal on steroids to unsettle it.

The A3 takes swift, abrupt cornering in its stride. Little drama ensues; all it imparts is some flickering of the traction control light and composure that speaks volumes: it says “calm down, I’ve got this”.

The 1.6 TDI S-tronic tested here offers fluid performance. It’s leisurely, relaxing and one is never implored to floor it. Achieving consumption figures in the regions of 5 and 6l/100km is easy. 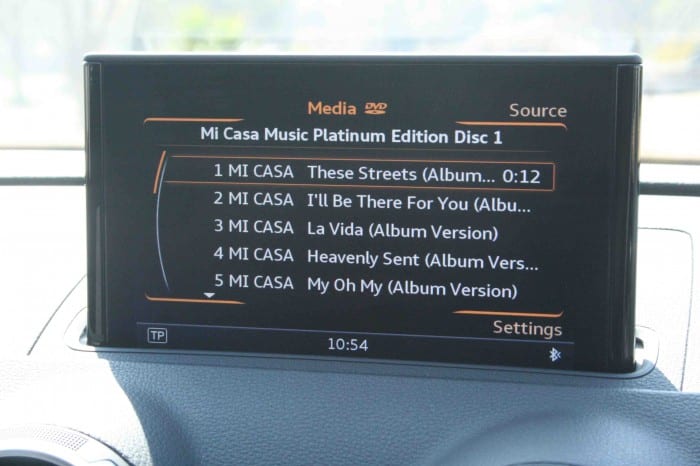 The Audi A3 Sportback is the embodiment of motoring logic. It’s the right choice if you want a premium hatchback, with supreme refinement, quality and prestige.

A Volkswagen Golf 1.4 TSI DSG, with the same amount of gear – including navigation – will set you back in the region of R310 000. However, the A3 comes standard with a five-year/100 000-kilometre comprehensive maintenance plan, while the Golf has a mere service plan.

But any accountant worth their weight in beans would be swayed by a R50 000 saving, for what is essentially the same car.