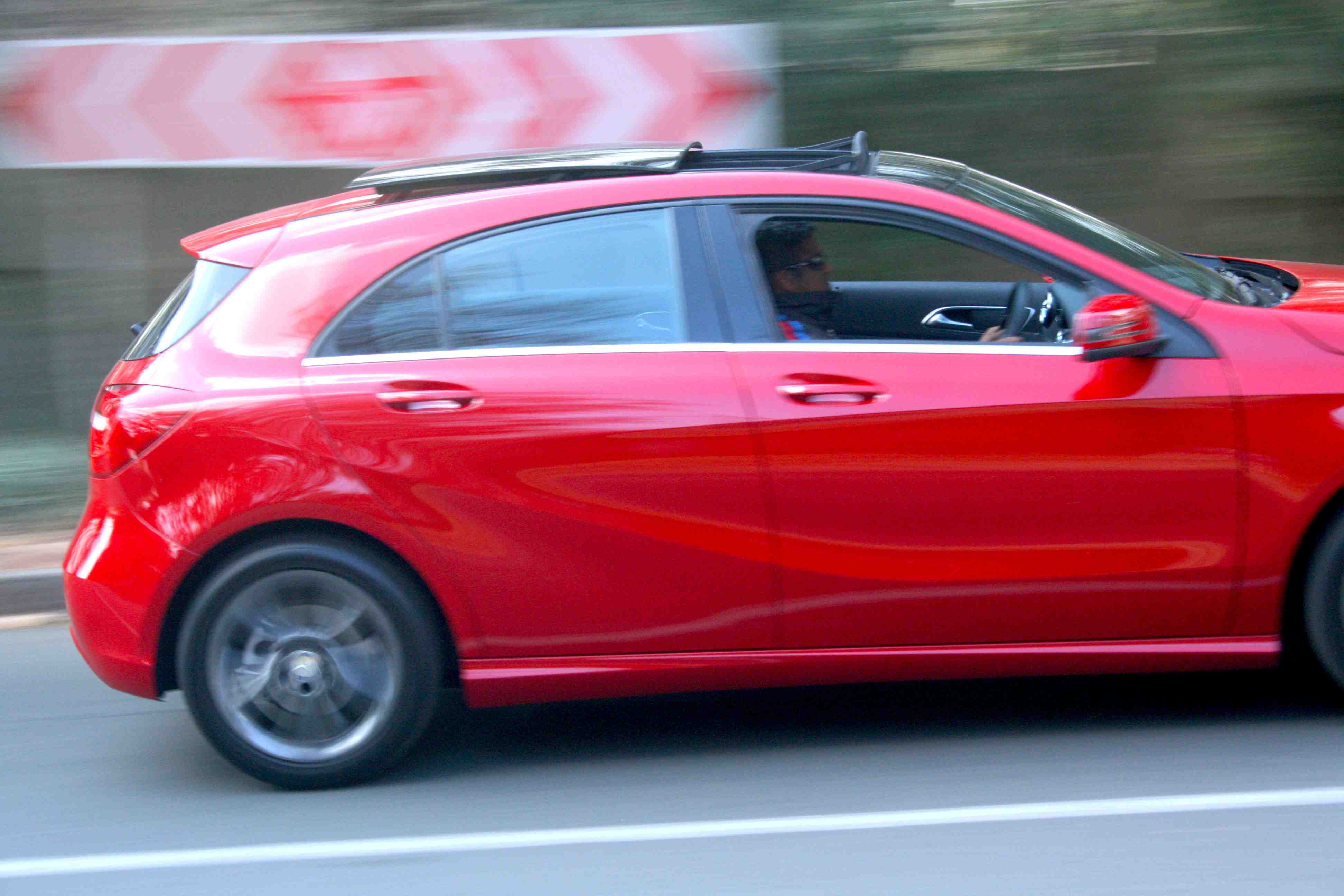 Mercedes-Benz could be the new BMW. Plough on before you dismiss this as drivel dear reader. You might just agree. 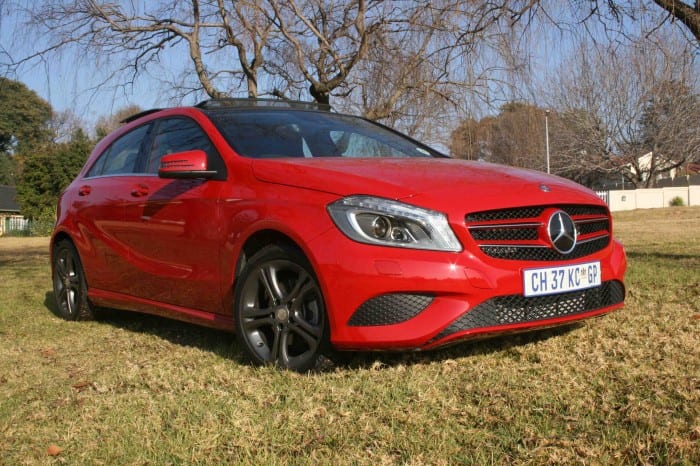 Cars with the blue and white propeller always seemed the most youthful from the German triumvirate. While your dad opted for a Mercedes-Benz, your uncle the accountant for a grey Audi, a BMW has always been the choice for the younger buyers.

Now Mercedes-Benz has shed the old stigma that once characterised their brand. Models like the A-Class and the forthcoming CLA will cement the automaker as a purveyor of funky, hip cars with a spirited side.

This A-Class speaks a language young, urban professionals will understand. Its exterior is inspired by the cool dynamism of a shark. The man who sketched these sleek lines also created the breathtaking SLS. Sculpted panels and flowing shapes make it more exciting to look at than rivals. The Audi A3 is too bland. And the BMW 1-Series is too quirky for its own good. Narrow windows give the interior a snug ambience. Grandfather might describe it as claustrophobic. You get sculpted sport seats with integrated headrests – just like you would find on something with an AMG badge. The dashboard is said to have taken its cue from the wing of an aircraft.

Three air-conditioner vents and an iPad-like screen dominate the centre console. It is business as usual in the quality stakes. Meticulous stitching and textured leather wraps the fascia. Everything feels hewn together fastidiously. Mercedes-Benz can lay claim to trumping its rivals in the area of interior craftsmanship with this new model.

Where it does fall short is on the road. The BMW 1-Series feels rigid and precise. The Audi A3 with its fancy new platform is superbly refined. One senses that Mercedes tried to shoot for a balance of either – but missed terribly. Rather than smoothing out road imperfections, it crashes over them like a clumsy baby elephant. On a poor stretch of tarmac, the ride is jarring: but we guess those with young bones will not care. The chassis relays an air of tautness though, so it is good in the bends.

The entry-level A180 tested here delivers flaccid performance. And the seven-speed automatic transmission is not swift enough in swapping cogs, when you drive with a heavier foot. In this guise, the A-Class does not like to be rushed.

You treat it gently and it complies. But get vigorous and it starts to drone in protest. At its launch earlier this year we sampled the A220 CDI and the A250 Sport. Opt for either of those if your budget allows.

In a similar move to BMW, Mercedes-Benz offers various design packages: Urban, Style and AMG Sport. Our test unit wore the Urban frock, with black 17-inch alloy wheels and a grille with two slats painted to match the body colour. The daring Jupiter Red shade suits it well and does justice to the shark-like shape. 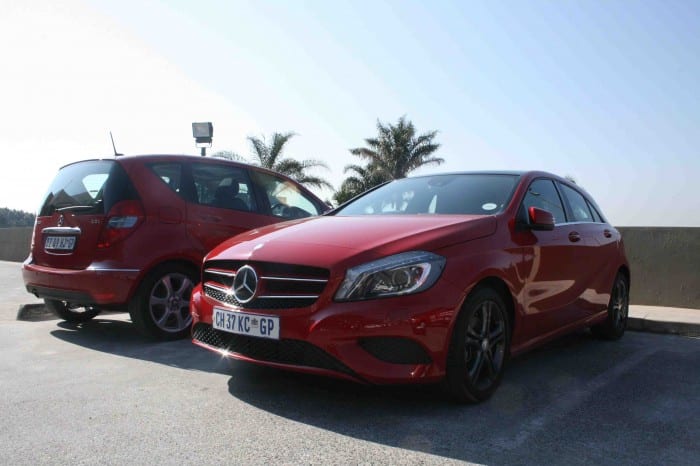 German automakers are notorious for their lengthy options lists. And although the essentials are there; you can really inflate the price, if you tick all the bits that make the car look as desirable as it is illustrated in the brochures.

This presents an interesting conundrum to young, affluent buyers on their way up. There are so many options in this segment – from the left-field Volvo V40, to the traditional rivals from BMW and Audi.

What will help the A-Class in its quest to win the wallets of the funky crowd, its its striking appearance and sophisticated demeanor. It will remain to be seen if this will prevail over its stolid driving dynamics and steep asking price.