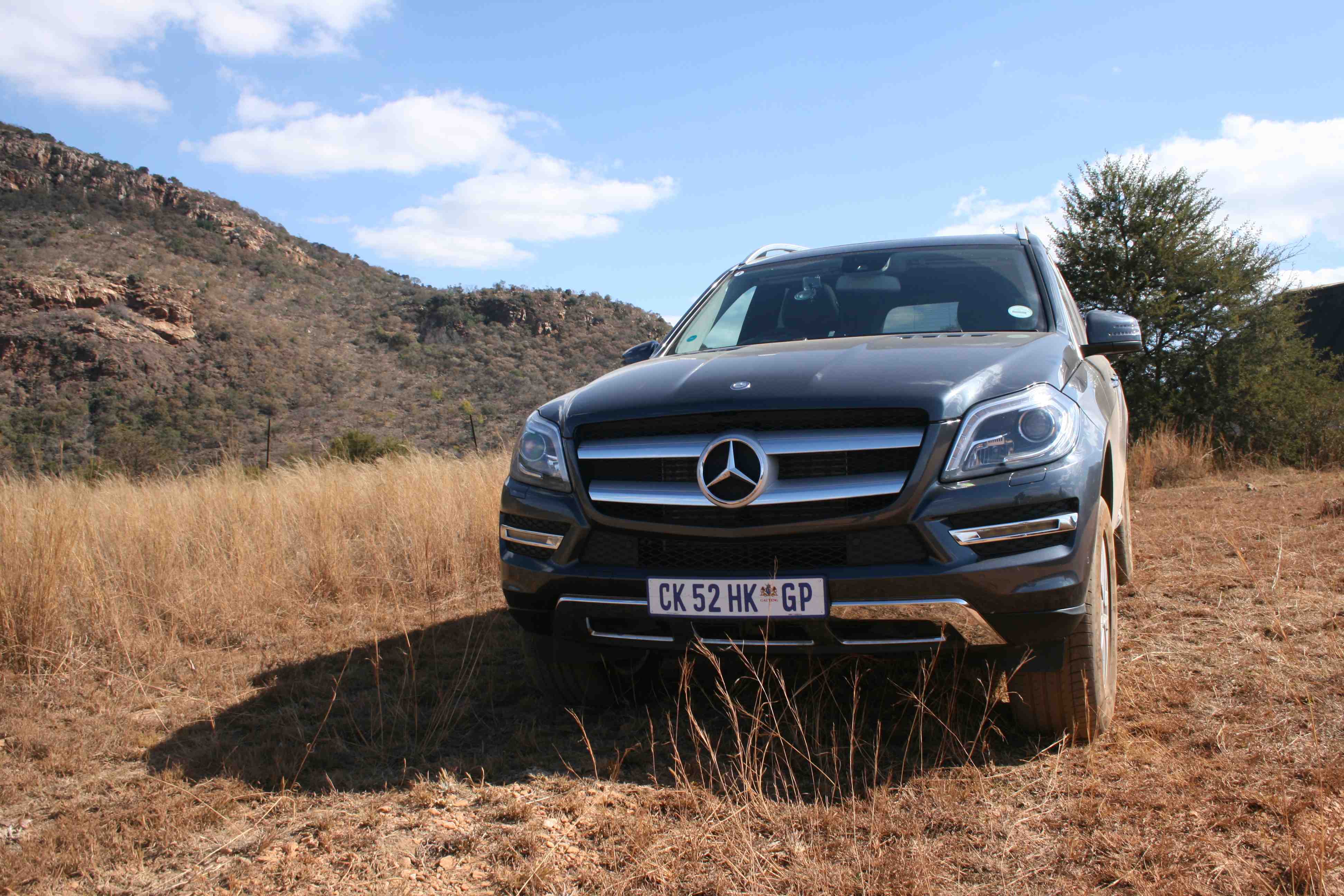 Size counts when you drive in Johannesburg. There are all sorts of hazards to avoid. From overzealous taxi drivers to girls in Mini Coopers with Schumacher Syndrome, things can turn awry. The mammoth Mercedes-Benz GL makes other cars seem dwarf-like and bestows its driver with supreme confidence. And in this “entry-level” diesel guise, it could be sensible enough to justify forking out for. 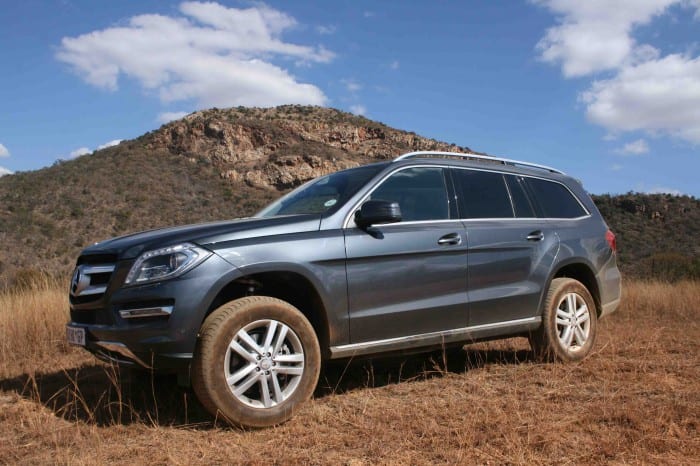 While this 350 CDI might be the starter course in the GL menu, it’s far from basic. Think of it as an S-Class with a beefier exterior. One climbs – literally climbs – up into its generous quarters. And as the marketing men promised, it delivers first-class travel for all. Even the passengers in the third row of seats have armrests, drink holders and air-conditioning. Take the driver’s seat and you should have a captain hat and a shirt with nautical stripes a la Rick Astley. Right. Maybe the GL is too butch for the latter.

Sitting high up and in command, you can see everything and because the brute is still pretty boxy, there is a good view of all four corners. Driving the SUV is easier than expected. Partly thanks to the progressive steering; which is light and easy at town speeds and weights up as the speedometer digits get bigger. 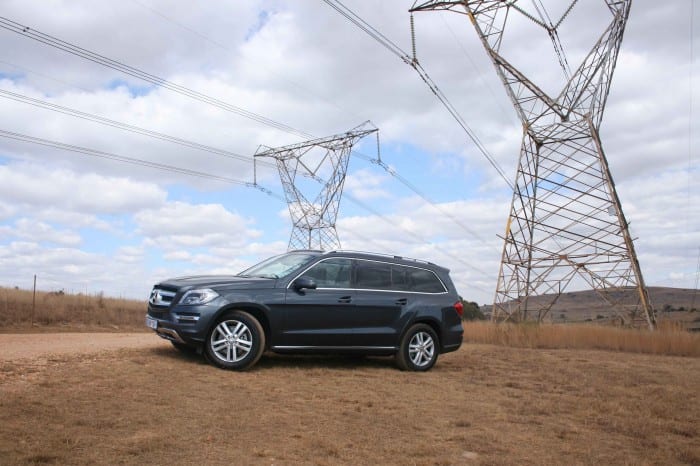 The engine is creamy smooth and its transmission with seven cogs is unobtrusive in its business. The car is a sanctuary from the stresses of the outside world. Obviously, it does not handle like an SLK. You feel its heft in the corners, but suspension trickery beneath ensures it does not wobble like The Nutty Professor.

When the road turns to ruts and rock, the GL pulls out its party piece. It is a bona fide off-road machine – with hill descent control and low range. We experienced what it could do at the Killarney 4×4 circuit in KwaZulu-Natal. We learned not too long ago that the Suzuki Jimny is the off-roader equivalent of the Mazda MX-5: pure, undiluted, leaving everything to the driver.

This big Benz is its antithesis. All its systems make tackling hills and steep downward crawls foolproof. Choose a setting via a knob on the centre console and its good to go. But like its rival, the Range Rover, the most action a GL-Class will see is pavement climbing when the parking lot is too full at the private school fare.

To get into this GL 350 CDI, you will have to fork out a cool R966 246. Our test model was equipped with a raft of optional extras. The reversing camera (R7450) is choice we would recommend. Heated and ventilated front seats will cost R12 400. In a car the size of a small chapel, the Harmon Kardon sound system does a stellar job, to the tune of R9100. Our GL also had the R25 200 rear entertainment system, with two screens and a DVD player. All this kit took the final tally to R1 020 396.

The hefty GL-Class is really all the car anyone would ever need. It’s got the size, the presence, the prestige and if you require – the off-road prowess. It occupies the high rung on the ladder and few cars compare. If we were cornered and had to pick one car to live with for the next decade, this would be it. But given that SUV’s spend most of their time on the tarmac, the less expensive ML-Class would do quite nicely too. Then there would be change for a more rugged weekend off-roader that you would not mind exploiting on the rough stuff.