We tested the new Renault Sandero at its launch earlier this year and came away thoroughly impressed. A refined on-road feel, toys aplenty and a cheap price tag are some of its many merits. The budget-beater looks set to get even more enticing with the addition of the rugged Stepway version. The Stepway fared well for Renault since its inception in 2011, with an average yearly sales figure of 3000 units. In 2012 it was comfortably in the Top 10 most sold cars in South Africa. Naturally, Renault is boastful about how they’ve upped the ante and we’re looking forward to experiencing the Sandero Stepway for ourselves. 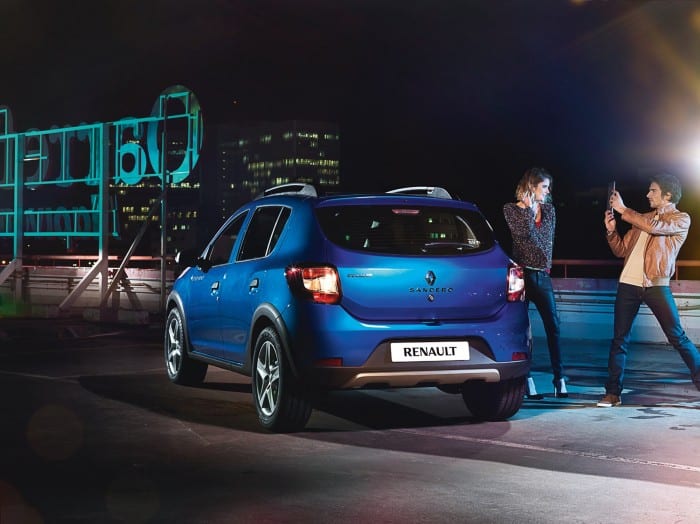 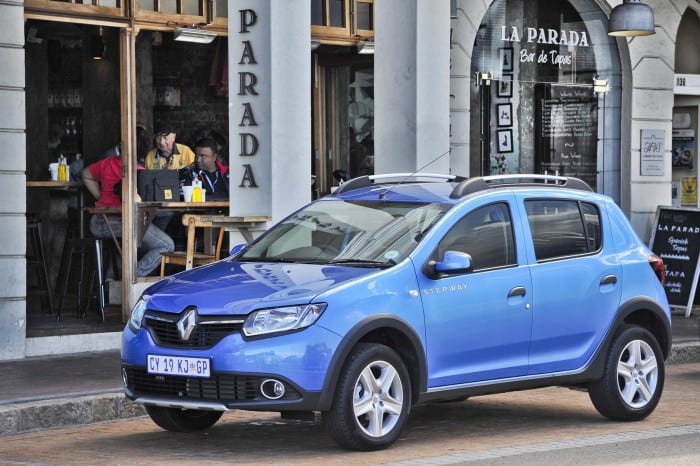 Inside it has all the trappings of its standard sibling: a leather-clad steering wheel and gear lever knob, Bluetooth with hands-free telephony, an audio system with a USB slot as well as electric windows for all and park distance control. Power comes from the same 900cc turbocharged mill in the standard Sandero; producing 66kW and 135Nm of torque.