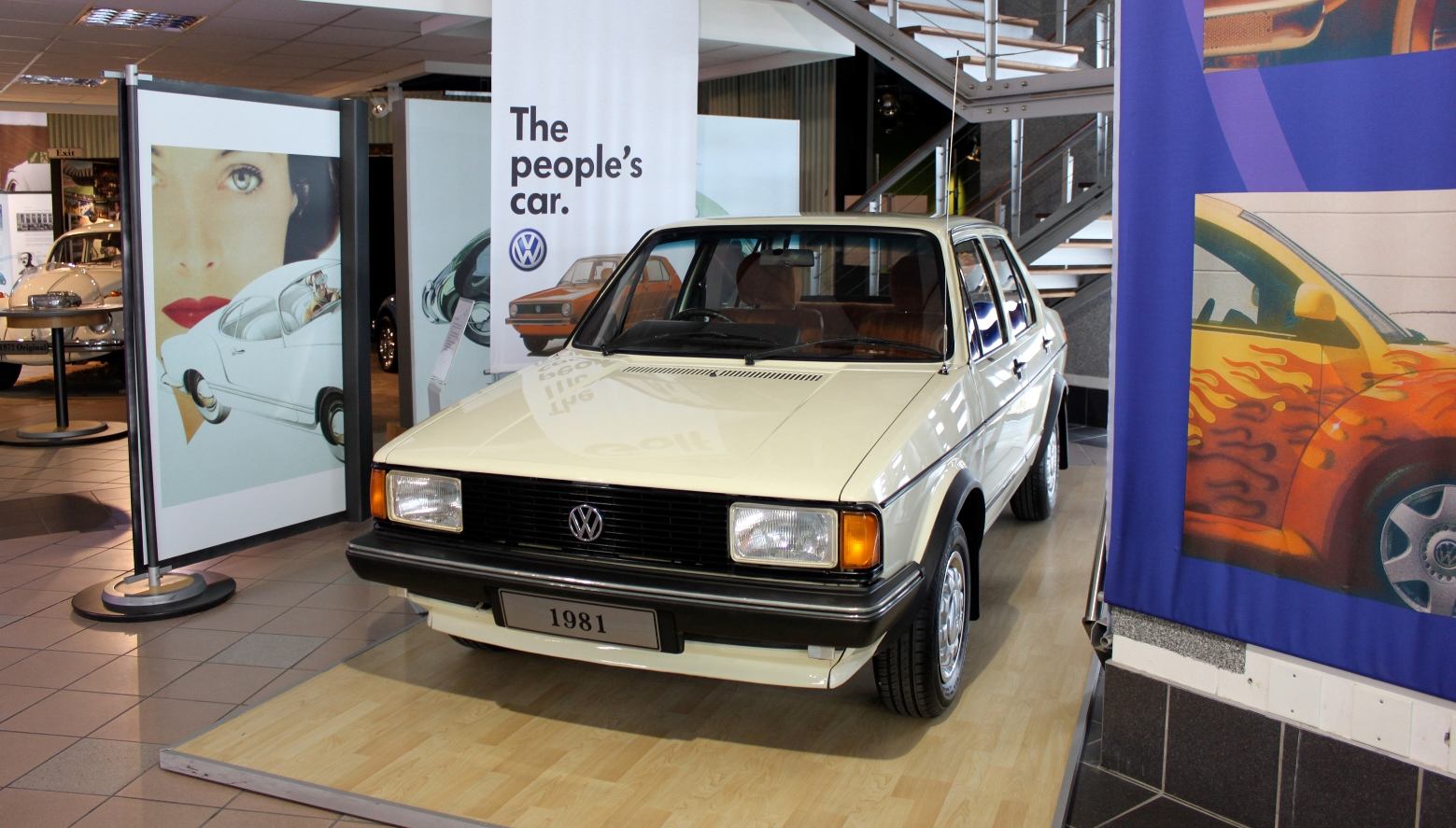 Here’s a story that recalls some of the nostalgia you might remember from Volkswagen‘s Memories advertisement of the 1980s.

Kobus Theron bought this 1981 Volkswagen Jetta in 1997 as a gift for his wife. And guess who he bought it from? His father-in-law, who bought it new for the price of R7217. Now the 32 year-old Jetta will rest on Volkswagen’s AutoPavillion museum at the group’s headquarters in Uitenhage. 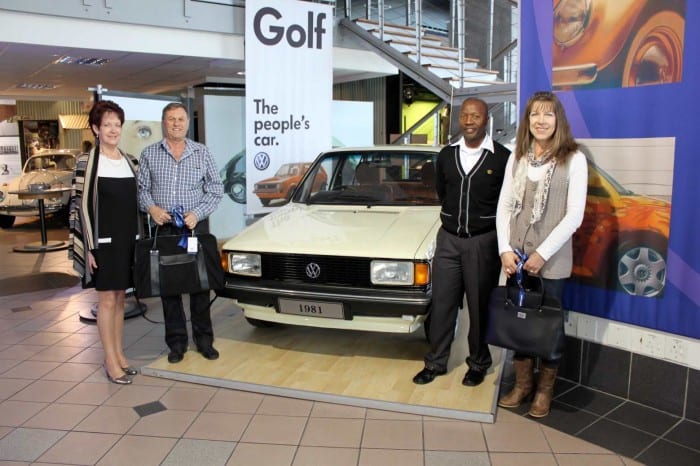 Theron said he donated it rather than selling it, because he feared its next owner wouldn’t care for it with the same meticulousness as he does. The Jetta 1500 GLS Automatic has just 108 000 kilometres on the odometer.

Everything is still original – except the windscreen. It still has the factory-fitted carpets and seats. “Maintaining the car with all the love and car  could manage is the sole reason the Jetta is still in a good condition,” he said. He said he still plans to visit the beloved family car. Said Volkswagen South Africa’s General Manager of Communications, Matt Gennrich, “It’s wonderful to see someone with such passion and dedication when it comes to looking after his car.”

The Jetta has been in production since 1979 and by mid-2011, almost 10 million units had been produced and sold worldwide.