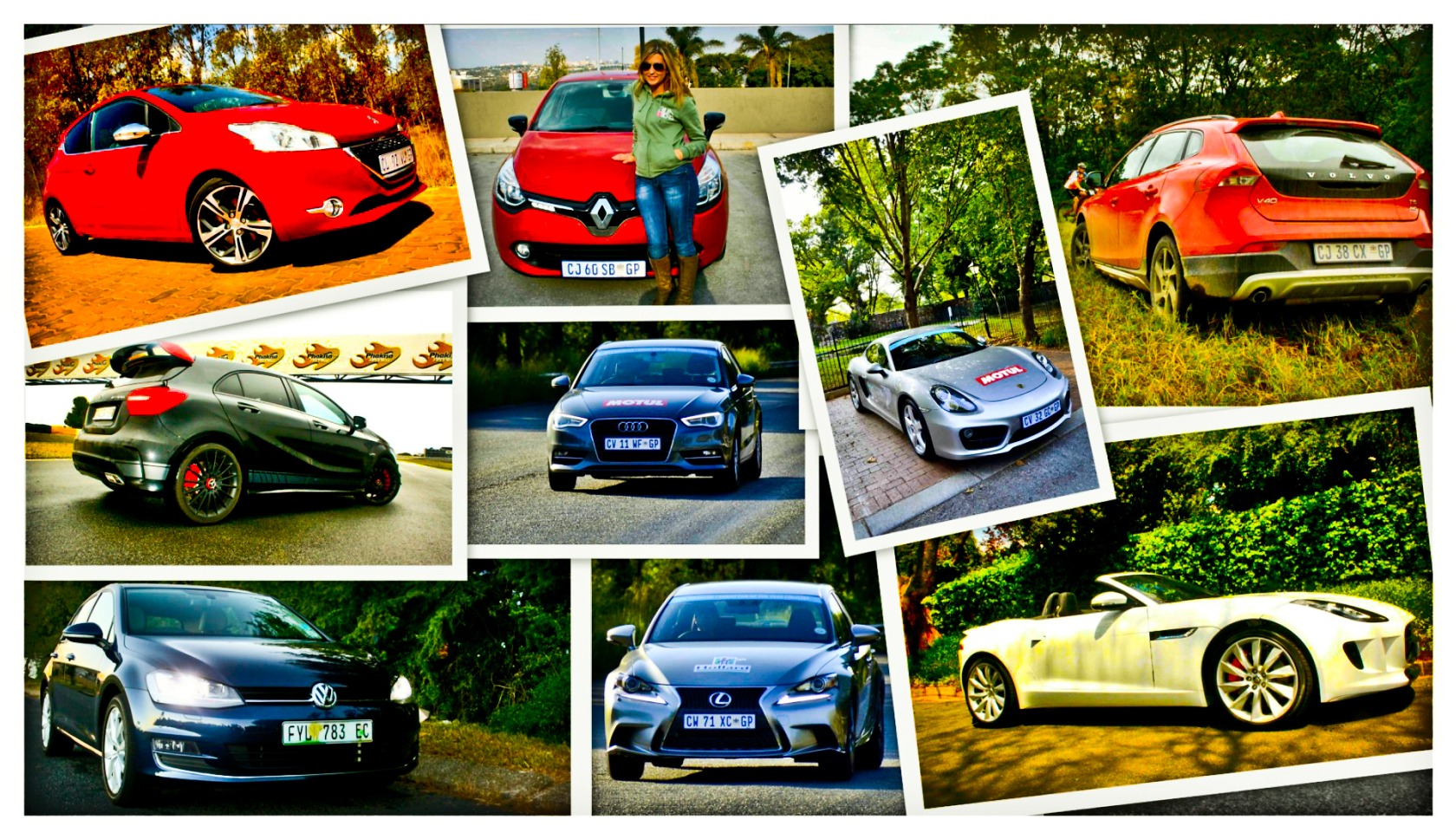 The last South African Car of the Year competition ignited controversy when the Porsche Boxster drove away with the title. Its victory divided opinion. Some believed the sportster was underserving, for its inaccessibility to the majority of South African buyers.

Others appreciated the unpredictable victor, which broke away from the safe-bet winners in previous years. The South African Guild of Motoring Journalists (SAGMJ) says the mandate here is to reward a car that demonstrates the “ultimate in motoring excellence” against its direct competitors and the market as a whole.

We are familiar with seven of the nine finalists. Let’s take a look at the line-up. Reasons: This turbocharged mill mated to their slick-shifting six-speed transmission is one of the best pairs out there. Solid build quality, brilliant underpinnings and classy – if rather subdued – aesthetics make it a favourite. But things do get pricey when you play with the optional kit, of which there is a lengthy list. Its biggest rival is its cousin: the Golf. 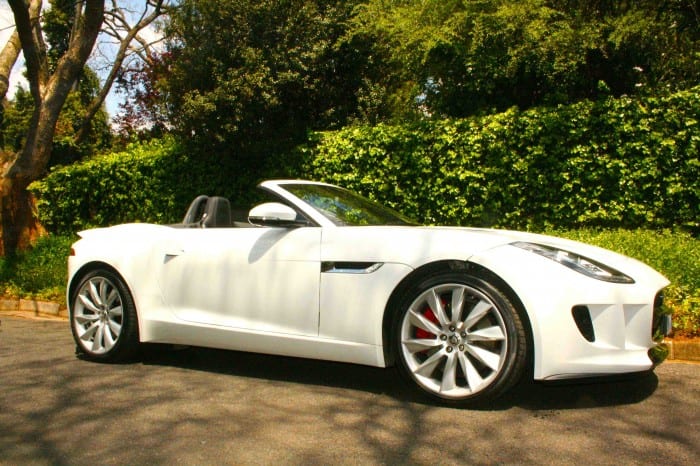 Reasons: Where does one begin? For soul factor few rival the sexy Jaguar. The F-Type was tasked with rekindling some of the excitement that characterised those glory days in the Swinging Sixties. And a stellar job it has done indeed. We said its charisma and soundtrack would be enough to overlook the fact that dynamically, it isn’t as sharp as the alternatives. The tiny boot and iffy digital interface also left a sour taste. The formidable Porsche is a true threat here. 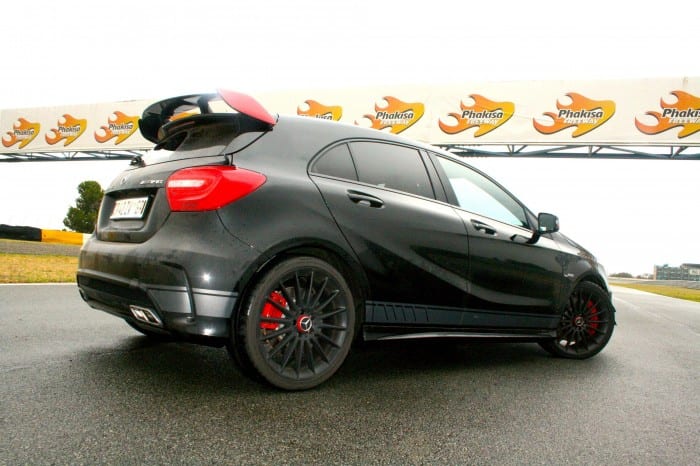 Reasons: This Benz is a true torch-holder for the advancement of internal combustion. Mercedes managed to extract 265kW (reliably) from two litres. Here you have a beast that can roundhouse-kick bigger machines to the floor. The base price is attractive too (beware the options list). But a car’s overall excellence in its segment is a big criterion in this competition. And while the A45 is brilliant at straight-line speed, the jury’s still out on whether it’s as well-balanced as the venerable Audi S3. Or even the lesser-powered Volkswagen Golf GTI. 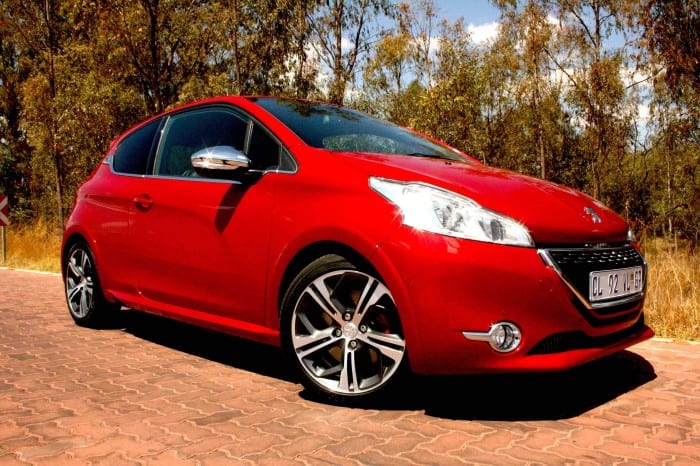 Reasons: By all accounts, the 208 GTi is a very good little car. It’s a compact hot hatchback you can live with on a daily basis. Our verdict, however, was that the rival Fiesta ST was a lot sharper and more engaging to drive. The Peugeot is certainly more supple. Where it trumps the competition is in the area of standard gear. And it also excels in delivering a truly modern feel; as compared to aging counterparts like the Polo GTI and so on. 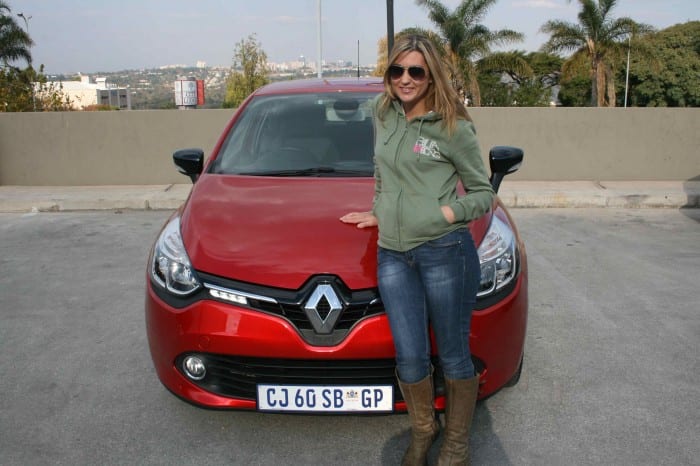 Reasons: The newest Clio is a game-changer for Renault. Not only does it stand as a bastion for engine technology, extracting more from less, it’s also priced within the realm of ownership for most and boasts a ton of standard gear. When we threw you the keys in a reader drive feature last year, you gave it plaudits too. 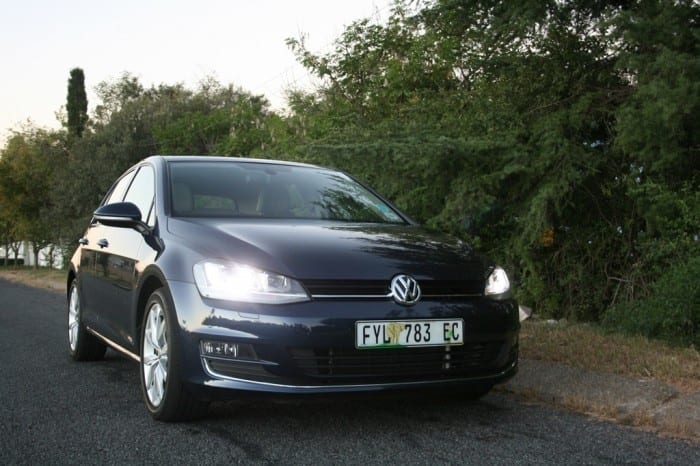 Reasons: Here we have some (distant) sibling rivalry. While the rival Audi employs the same 1.4-litre engine mated to a manual transmission, this features the Group’s double-clutch semi-automatic gearbox. We misquoted Orwell’s Animal Farm on our test of the Golf. All medium-sized hatchbacks are equal. But the Golf is more equal than the others. It’s built like a tank, drives better than some cars costing thrice as much and is every bit as good as the Audi inside. It looks like a convincing winner, actually. 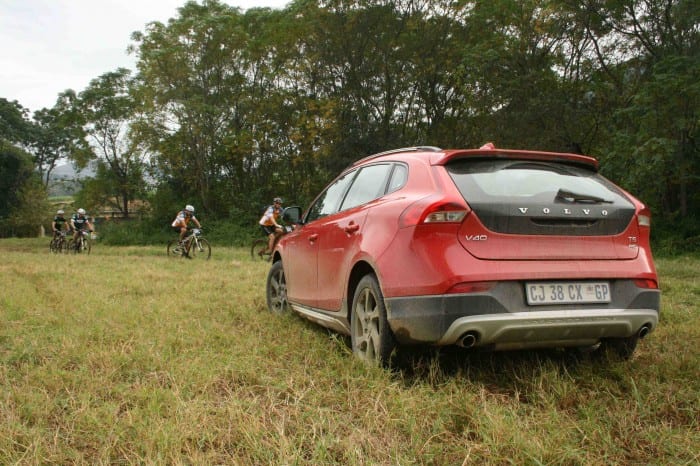 Reasons: The Volvo deserves to be here and we’re glad it is. It attests to the incredible transformation the brand has undergone. The V40 is a well-sorted car; with exceptional quality, striking looks and assuring safety (naturally) in its arsenal of weapons. Having spent time with almost all derivatives, we think the D3 isn’t the most flattering. Our preference leans towards the middle-range T3 petrol model. 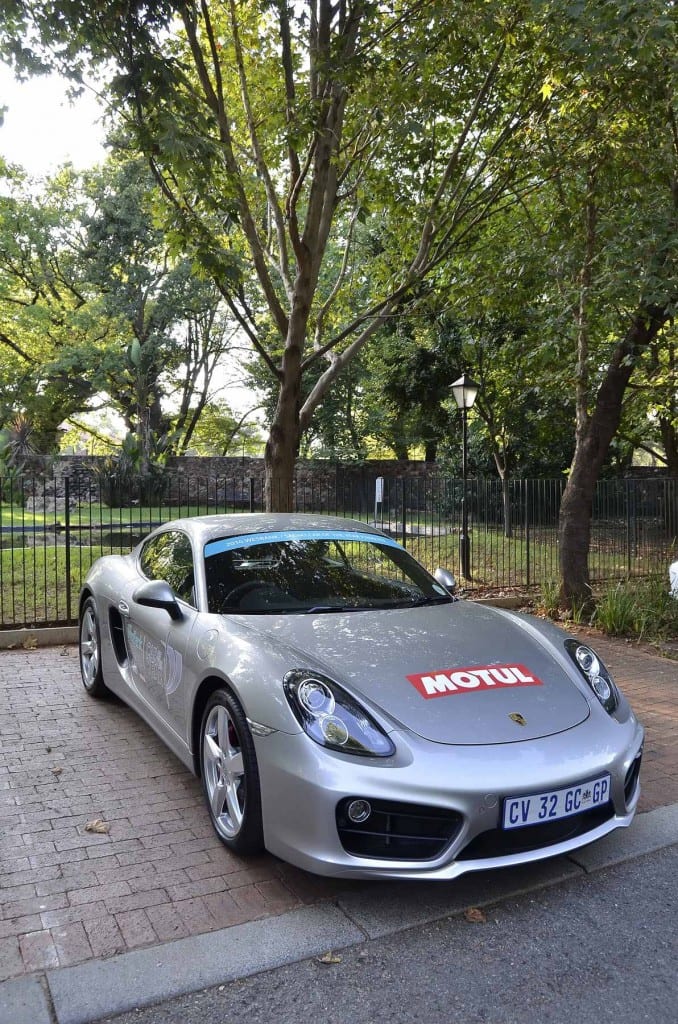 Reasons: We haven’t assessed the Cayman S. Although we can’t help but ponder if a second victory for Porsche might be possible. As daring as that would be, however, it might dilute faith in the overall Car of the Year process. 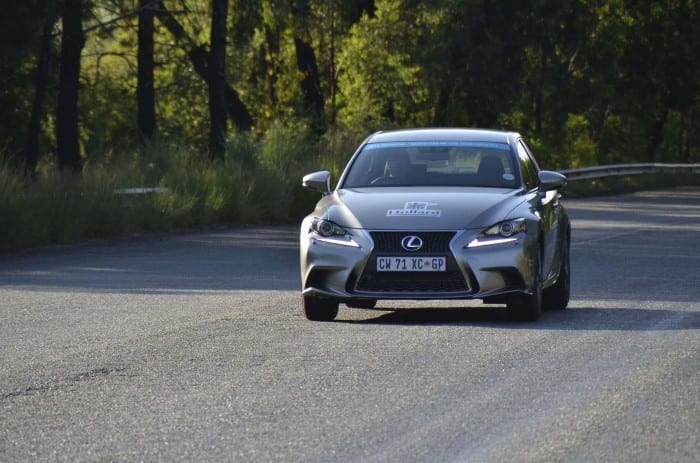 Reasons: We haven’t assessed the IS. Its sharp origami design language panders to a younger crowd. And its biggest goal is to bite the jugular of the evergreen BMW 3-Series.